“Before a ball is kicked this season, we want to be open and transparent,” said Magilton. “It’s public knowledge that we faced a fine from UEFA last year. We’re working very closely with the FAI in terms of our coaching ladder and qualifications throughout the whole football club, from the academy to our senior staff.

“We’re putting a structure together that we all feel is best practice going forward. I have spoken to Niall O’Regan, the Head of Coach Education at the FAI on more than one occasion about this so, again, we are going to cooperate fully.” 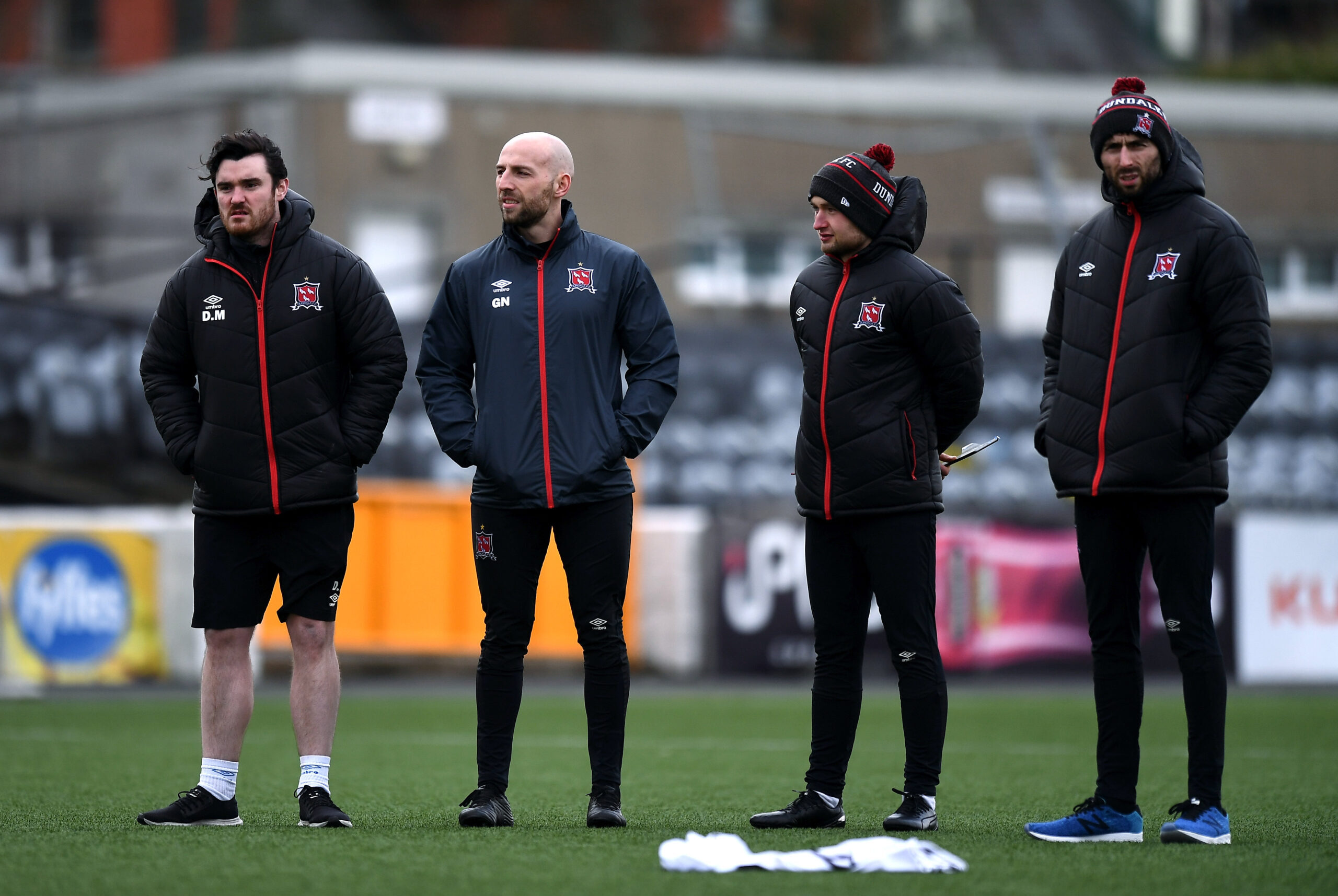 Magilton also confirmed that Filippo Giovagnoli and Giuseppe Rossi were pursuing a UEFA Pro-Licence and A Licence respectively and that Stephen McDonnell was currently on an Elite Youth A Licence course, a requirement for an academy manager.

“Filippo and Giuseppe have written to their parent association and have been granted permission to pursue badges elsewhere,” he said. “That very rarely happens. The last time the Italian FA allowed it was in 2020 when Carlo Cudicini enrolled on his Pro Licence with the FAI.

“Giuseppe has applied to go on the A Licence and we’re waiting for an answer. It’s the same with Filippo but unfortunately, he will have to wait because the Pro Licence with the FAI runs until 2022. Hopefully, we can get Filippo a position with another association because we’re looking to get him on the Pro Licence course as quickly as possible.”