Dundalk will begin the 2021 SSE Airtricity League season with a trip to The Showgrounds to face Liam Buckley’s Sligo Rovers on Saturday, March 20th.

April gets underway with a mouth-watering clash away to champions Shamrock Rovers in Tallaght Stadium. The sides meet again at Oriel Park on May 21st with the third meeting pencilled in for July 2nd before the teams meet for the fourth time at Oriel Park on October 8th. 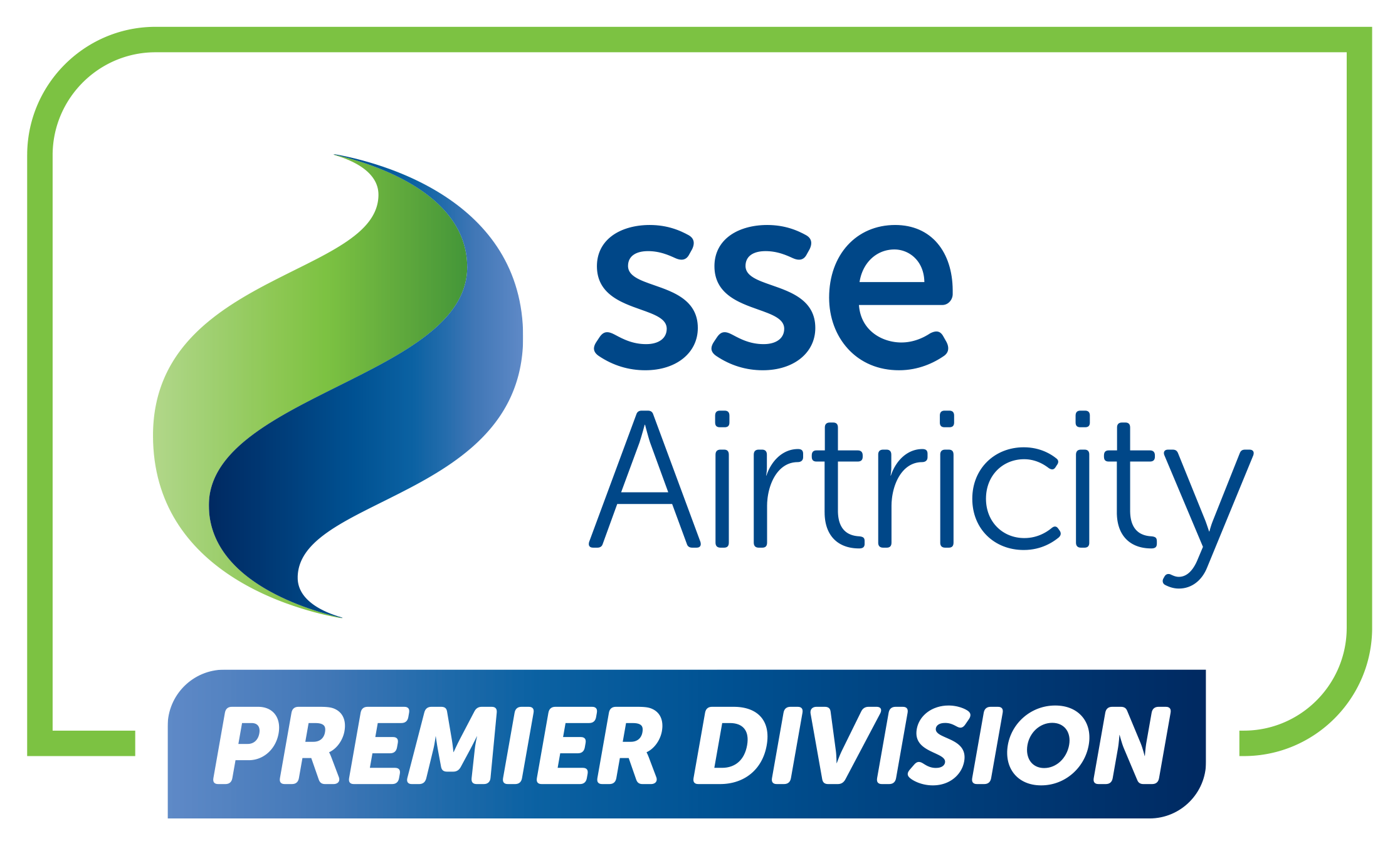 The first Louth Derby of the 2021 campaign takes place on April 23rd when Dundalk play host to Tim Clancy’s first division champions. The sides will do battle at Oriel Park again in the third series of games on August 20th with the fixtures at United Park scheduled for June 21st and November 12th respectively, the latter being the penultimate game of the season.

The first series of matches will conclude with a trip to Waterford on April 30th and another away day with newly-promoted Longford Town on May 3rd while the 36-game campaign ends with a home game against Derry City on November 19th.

The mid-season break will take place between May 29th and June 12th while the 2021 edition of the EA SPORTS Cup has been cancelled due to the COVID-19 pandemic and the late start to the season. The 2021 FAI Cup will begin on the week ending Sunday, July 25th with the FAI Cup final scheduled for the week ending Sunday, November 28th.

All fixtures are subject to change with TV broadcast details set to be announced at a later date.