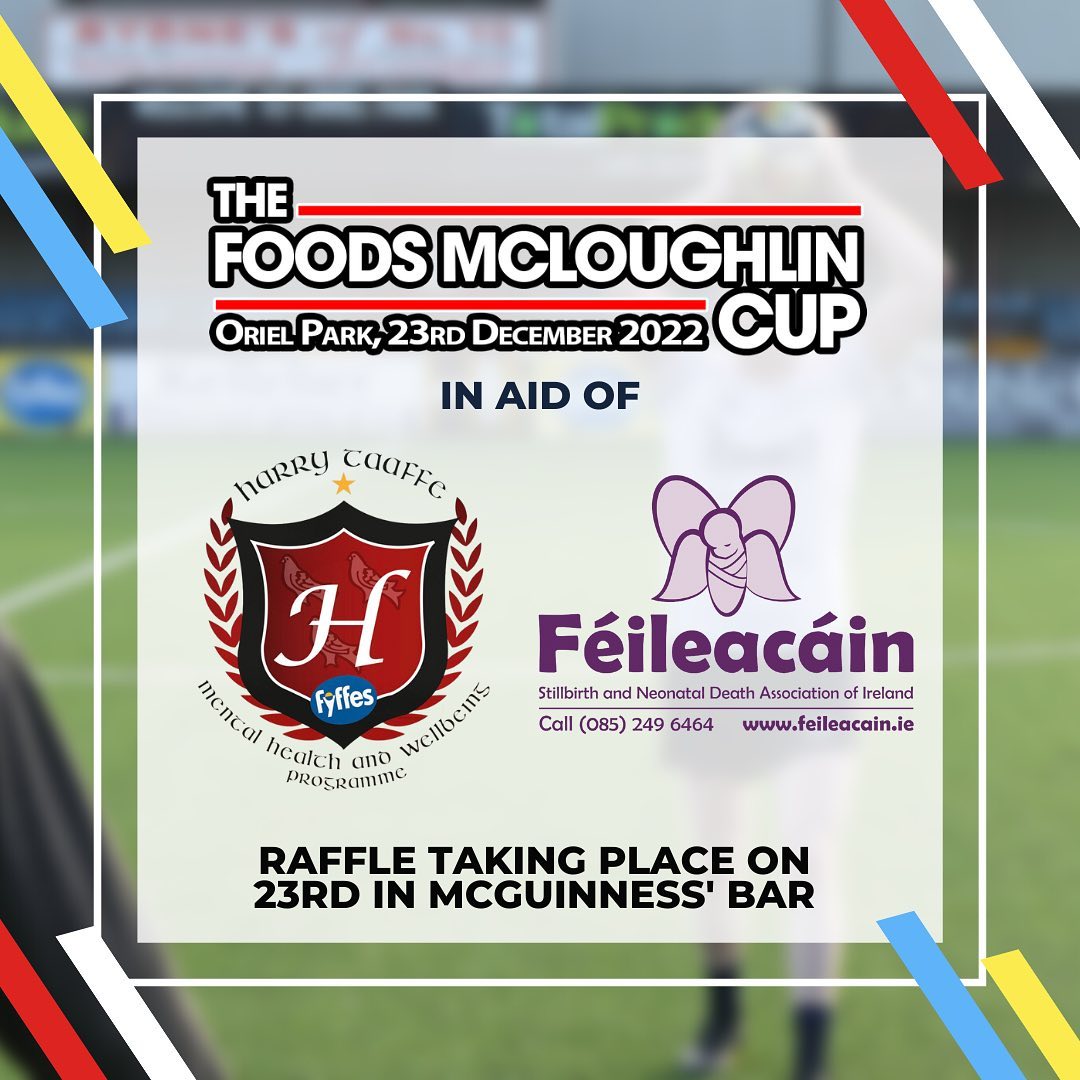 After a two-year hiatus due to COVID-19, the Foods McLoughlin Cup returns to Oriel Park on Friday, December 23rd.

The event, which will see four teams go head-to-head for the coveted trophy between 12pm-3pm, is held in memory of Dundalk FC supporter Robert ‘Foods’ McLoughlin who was tragically killed just hours after he attended our final game of the 2017 season against Bohemians at Oriel Park.

Since then, Robert’s family and friends have come together to raise almost €75k for the local community and this year’s event, which is sponsored by Intact Software, is in aid of two organisations that are very close to everyone involved.⁣ 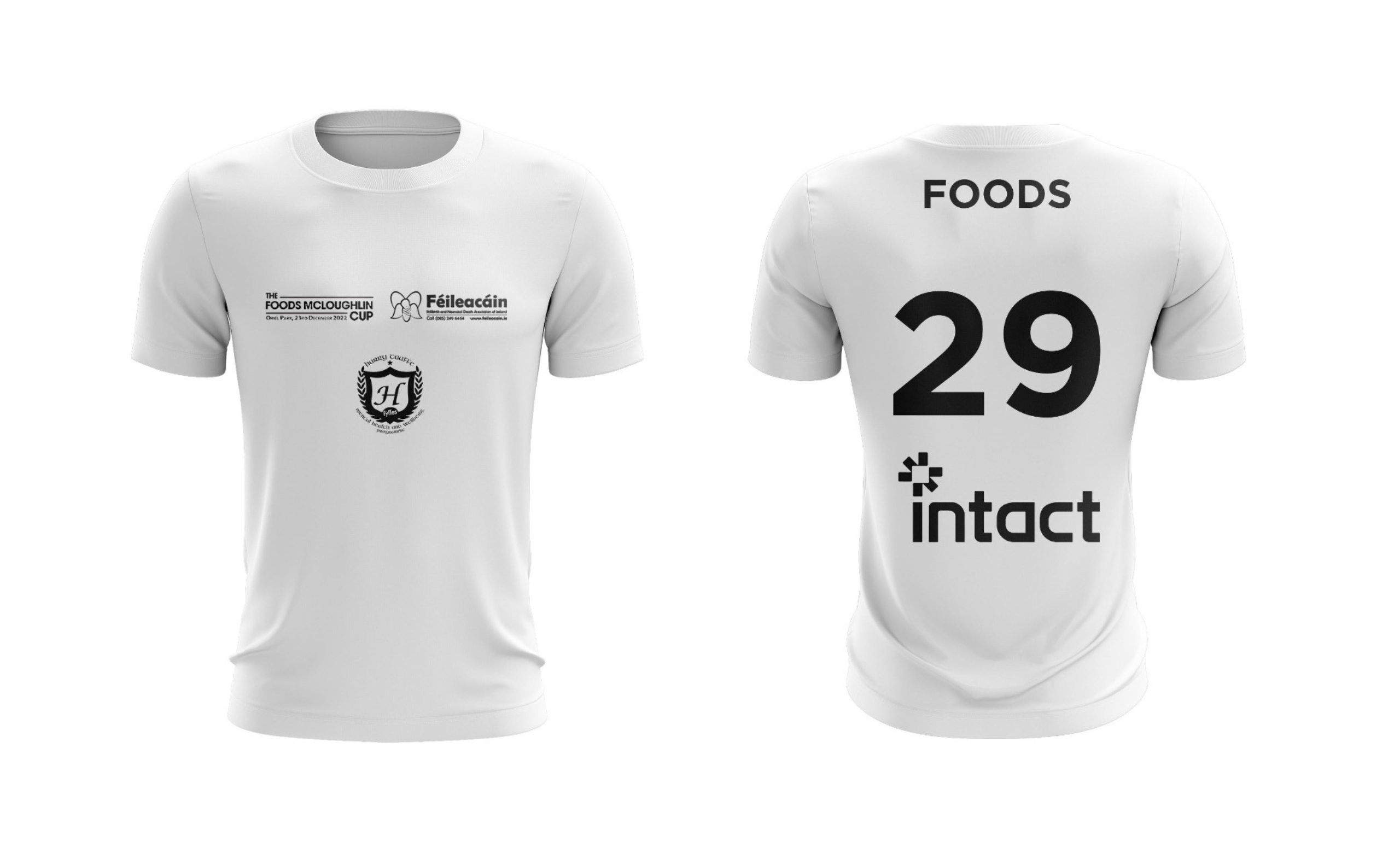 We are delighted to say that the Dundalk FC Harry Taaffe Mental Health & Wellbeing Programme is one of this year’s chosen groups. Harry had close links with the Foods Cup, taking time out of his day to live broadcast the 2019 event.

⁣The other charity is Féileacáin, which was formed by a group of bereaved parents to offer support to anyone affected by the death of a baby around the time of birth.

⁣The organisers of the Foods McLoughlin Cup are currently seeking prizes for the raffle which will take place in McGuinness’ Bar on the evening of Friday, December 23rd. You can get in touch with them via the Facebook or Instagram page.