Two of the Dundalk FC Academy sides are back in league action this weekend as the U17 and U19 teams look to build some form at the back end of the season.

Dundalk FC U17s come into the game on the back of a well-earned 2-1 victory away to Waterford last Sunday, which was a major confidence boost for the team as they head into their penultimate game of the league phase. Their previous meeting with Derry City ended in a 4-1 defeat at the Brandywell in August.

A win for the Lilywhites could see them rise to as high as second in the league table, depending on other results around the league. Derry City are still looking for their first win of phase two, having lost all three of their matches to date.

After an excellent performance at the weekend, they’ll be confident of picking up a good result in what will undoubtedly be a difficult fixture. 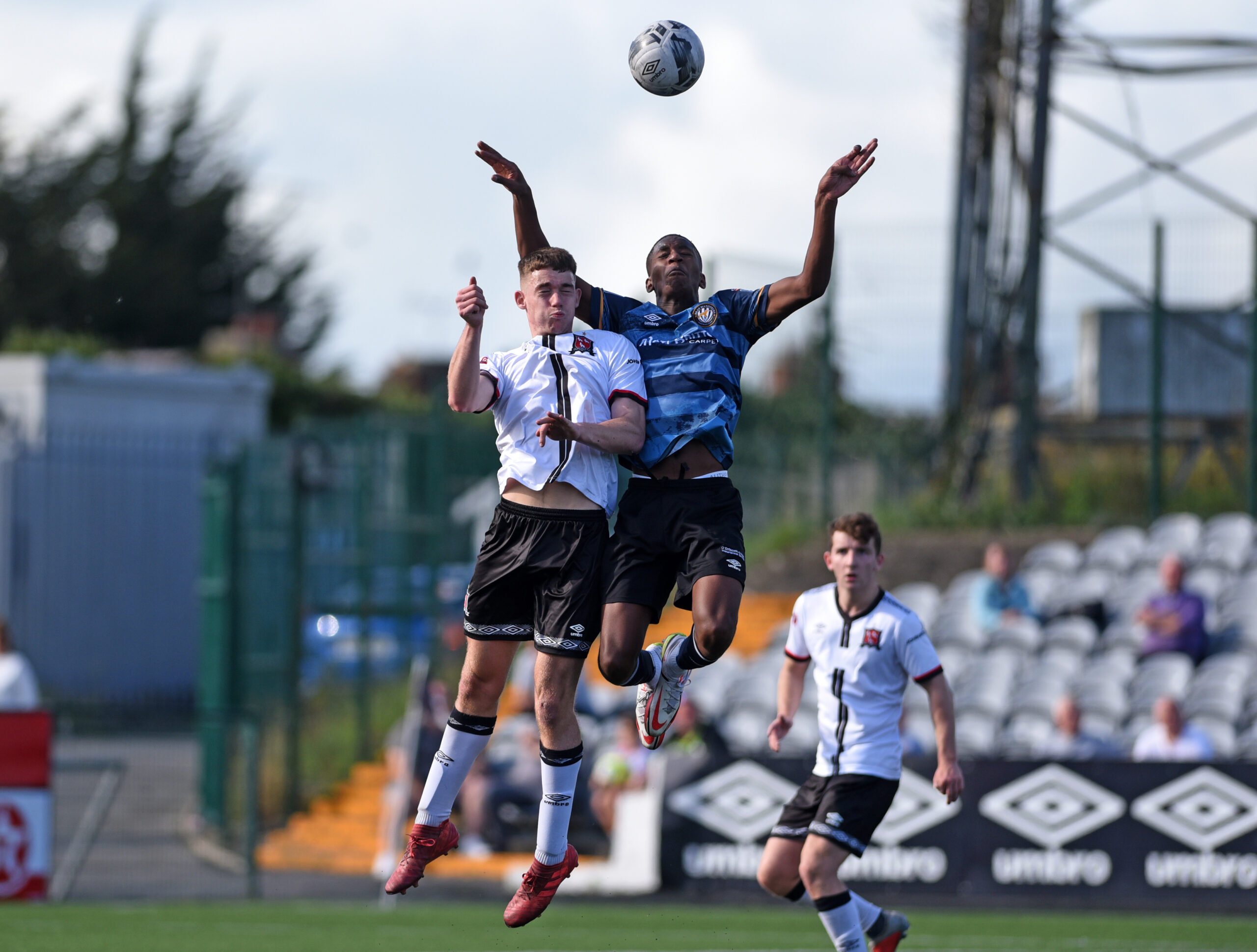 Dundalk FC U19s go into this Louth derby on a two-game unbeaten run, having drawn with Bray before beating Cabinteely in an excellent performance last week.

Ebuka Kwelele returned to form following a cameo appearance for Vinny Perth’s first team in midweek, scoring both goals in a quality team performance from Stephen McDonnell’s side. These sides have met once this season already, playing out a 2-2 draw at Oriel Park in July.

Drogheda come into this game on the back of a 3-1 defeat away to Finn Harps last weekend, a result which saw them knocked off top spot in the Shield Group A by Harps.

A win for the Lilywhites would see them overtake Drogheda and take second place behind Harps, who travel to Bray on Sunday afternoon.

This will be a tightly contested fixture, which neither side will want to lose at this stage of the season.