It was a tough weekend for the Dundalk FC Academy sides, as the three sides in action were defeated in their respective EA Sports National Underage League fixtures.

In the first action of the weekend, the WU17 side travelled to the north-west to take on Donegal WL. It was a tough day at the office for Roberto Bonello’s team, as they suffered a heavy 5-0 defeat to the Letterkenny-based side. It was a tough result to take for the girls, who will be hoping to bounce back with a more positive result next weekend.

In the only home action of the weekend, the U19s took on Bohemians at Oriel Park on Sunday afternoon. Having picked up a win and a draw in their opening two league games, the Lilywhites came into this fixture high on confidence, and that was evident from the off as the hosts took control of the early proceedings.

Dundalk piled the pressure on the Bohs backline in the early minutes, and the visitors cracked nine minutes in, giving away a penalty as Michael Soyemi was fouled just inside the box. Soyemi stepped up to take the penalty, but his effort was dragged wide of the post, a huge let-off for the Gypsies.

The hosts went off the boil slightly after the penalty miss, but chances were few and far between for both sides as the half came to a close. 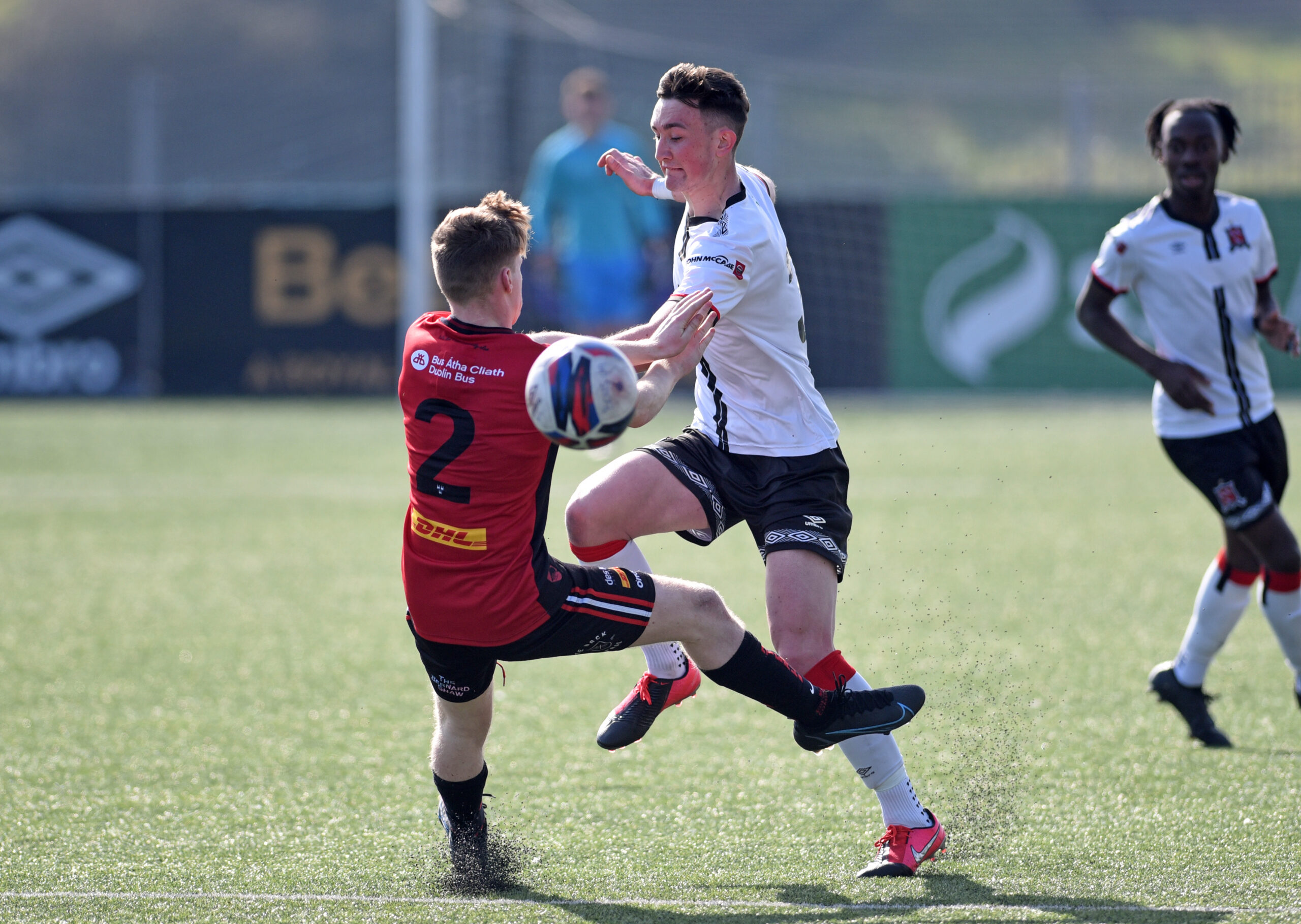 Bohs took control at the start of the second half, creating two early opportunities before taking the lead on the 49 minute mark. A corner was headed away as far as the edge of the box, and midfielder Jamie Mullins was on hand to rifle his strike into the top corner.

The game became a lot more physical after the goal, with tackles flying in for both sides, and Bohs midfielder Jamie Doyle lucky not to be sent off for two rash challenges within sixty seconds. Dundalk continued to battle for the remainder of the game – with the offside flag being their worst enemy on the day – before Bohs killed the game off with four minutes remaining, as Scott Mahon’s cross was finished off by Nickson Okuson.

In the final action of the weekend, the Dundalk U15s travelled west to take on Galway United on Sunday evening. It was a difficult afternoon for the young Lilywhites, as Galway emerged 5-2 winners. Jayden Clarke and Niko Lovrenkovic were the goalscorers for Simon Kelly’s side.