Callum Bonner has shone brightly for the club’s academy over the past week, scoring three goals in the space of just four days at U17 and U19 level.

Bonner backed up his goal for the U17s against Shamrock Rovers on Saturday with the winner for the U19s against the same opposition at Oriel Park on Sunday and was also on the mark for the U17s in their loss to Shelbourne on Tuesday night.

After seeing a number of established U19 players like Ebuka Kwelele, Jack Kavanagh, Tadgh Walsh, Jamie Barry and Ryan Kinahan depart in recent weeks, a number of the club’s U17 players made the step up to U19 level and they acquitted themselves very well against Shamrock Rovers at Oriel Park on Sunday.

Boosted by the presence of Mark Byrne between the posts, Dundalk struck the winner late on when Bonner swept a delicious right-wing cross from Josh Hand past the Rovers goalkeeper to maintain Tiarnan Mulvenna’s team’s position at the top of the Tier One table.

The U17s slipped to a 4-2 defeat against a well-oiled Shelbourne side in Dublin on Tuesday evening.

In contrast to their display against Shamrock Rovers on Saturday, the young Lilywhites suffered an off day and only really showed what they could do in isolated periods.

The in-form Bonner followed up his goals at the weekend with another one here while Jake Hough was also on target.

Elsewhere, Eoin Kenny, who has been playing with the U19s in recent weeks, impressed for 45 minutes while Luke Mulligan, who was moved into central midfield, was outstanding. 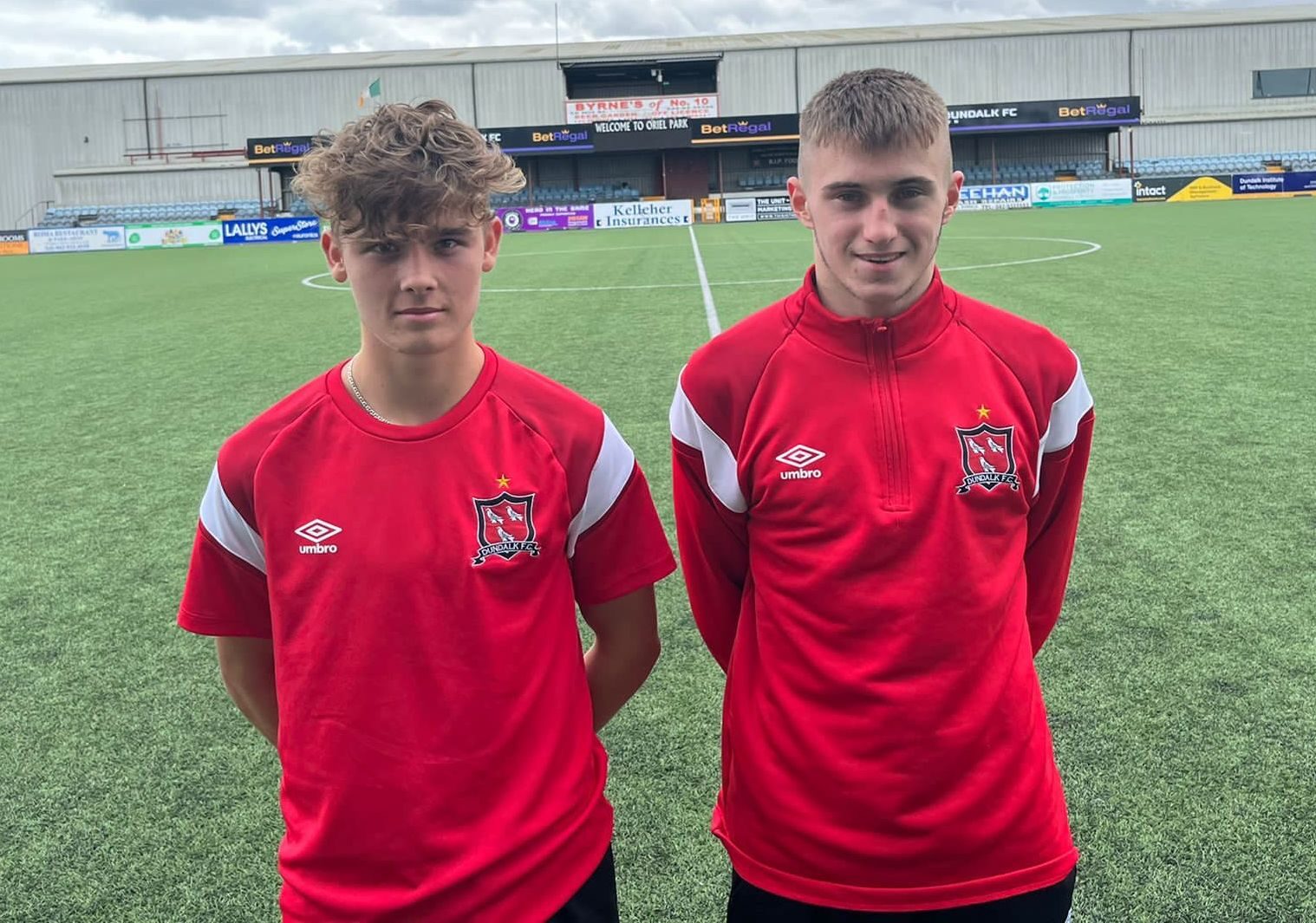 Three days earlier, the U17s just came out on the wrong end of another very competitive game against Shamrock Rovers at Oriel Park on Saturday.

Agbo Babatunde put Rovers ahead before Callum Bonner equalised on the stroke of half-time.

Ryan Richie and Pharrell Manuel put Rovers in control before Josh Hand made it 3-2 late on and although they pushed hard, James Toner and Conor Woods’ side just couldn’t find an equaliser.

After showing great resolve to come back from a three-goal deficit against Bohemians a week earlier, our U17 women’s team followed it up with a brilliant display – and some spectacular goals – against Cobh Ramblers in Glenmuir. 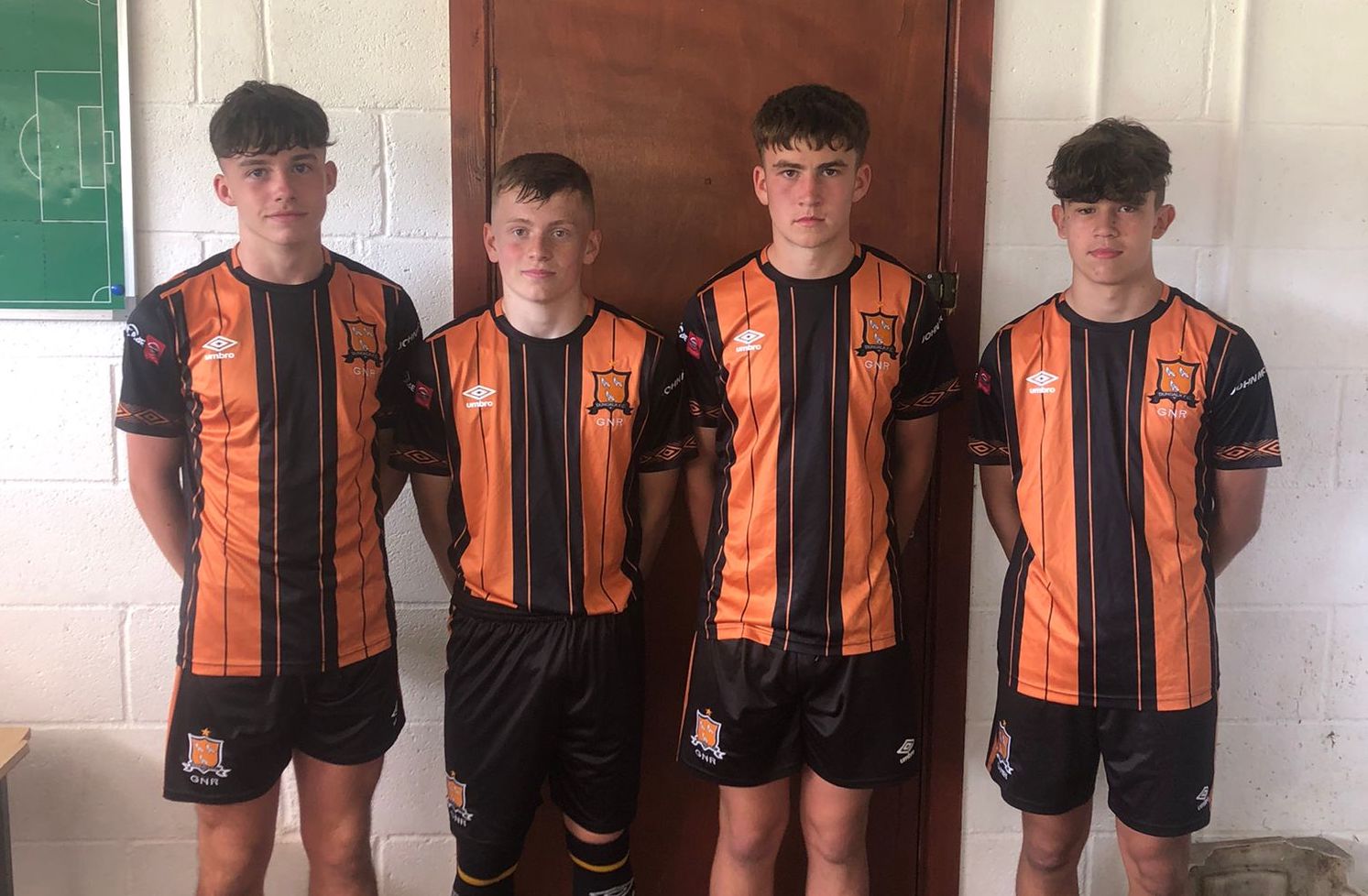 Niko Lovrenkovic, Danny Putman and Cian Wilson all hit the net while Noah McGinty was the man of the match as Simon Kelly’s side produced a fine display away to Cavan Monaghan on Sunday.

The game was abandoned with 15 minutes left to play when one of the home side’s players needed medical treatment. Everyone at Dundalk FC would like to wish him a speedy recovery.

Harry McShane’s young charges were punished for lapses at both ends of the pitch away to UCD in the Eddie Wallace Cup on Saturday.

Jack Martin had the young Lilywhites 1-0 up after 60 minutes but Dundalk paid the price for a slack 10 minutes and Luca Kelly and Brian Okanume made it 2-1 to the hosts from a couple of crosses.

Dundalk pushed players forward in the final stages and missed a host of openings before Josh Halpin sealed the win for the Students.