All four of the Dundalk FC academy sides were in action over the weekend in the EA SPORTS National Underage Leagues.

Simon Kelly’s U14 side travelled to Athlone on Saturday morning in their opening EA SPORTS U14 National Underage League Group B match, while Stephen McDonnell’s U19s were on their travels again as they took on Sligo Rovers in their second game of the season. 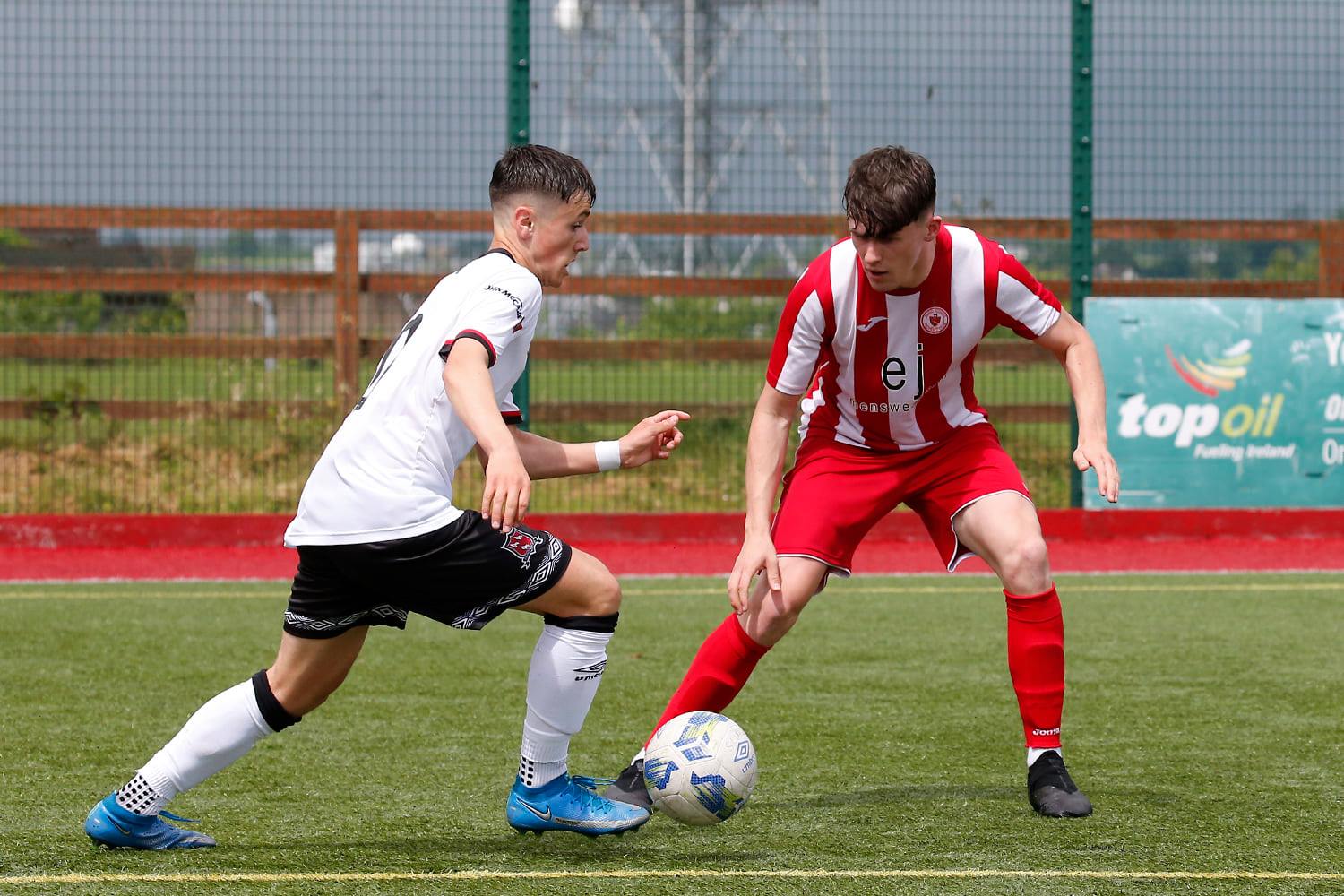 Dundalk were impressive throughout, maintaining control of the ball and keeping Athlone nullified for large parts of the game. The Lilywhites were rewarded for their dominance after 20 minutes when Cian Spaight scored their first league goal of the new campaign.

After going behind, Athlone began to grow into the game and they equalised just before the interval through Lee Gilbert but Dundalk hit the front again after the break through half-time substitute Niall O’Connor.

That second goal gave the Lilywhites confidence and they broke through the Athlone defence once again with 15 minutes to go when Spaight bagged his second of the game and Dundalk’s third.

With five minutes to go, Athlone got back in it with a Sean Fortune goal that looked to be offside but Dundalk held firm to take all three points in their opening league game. 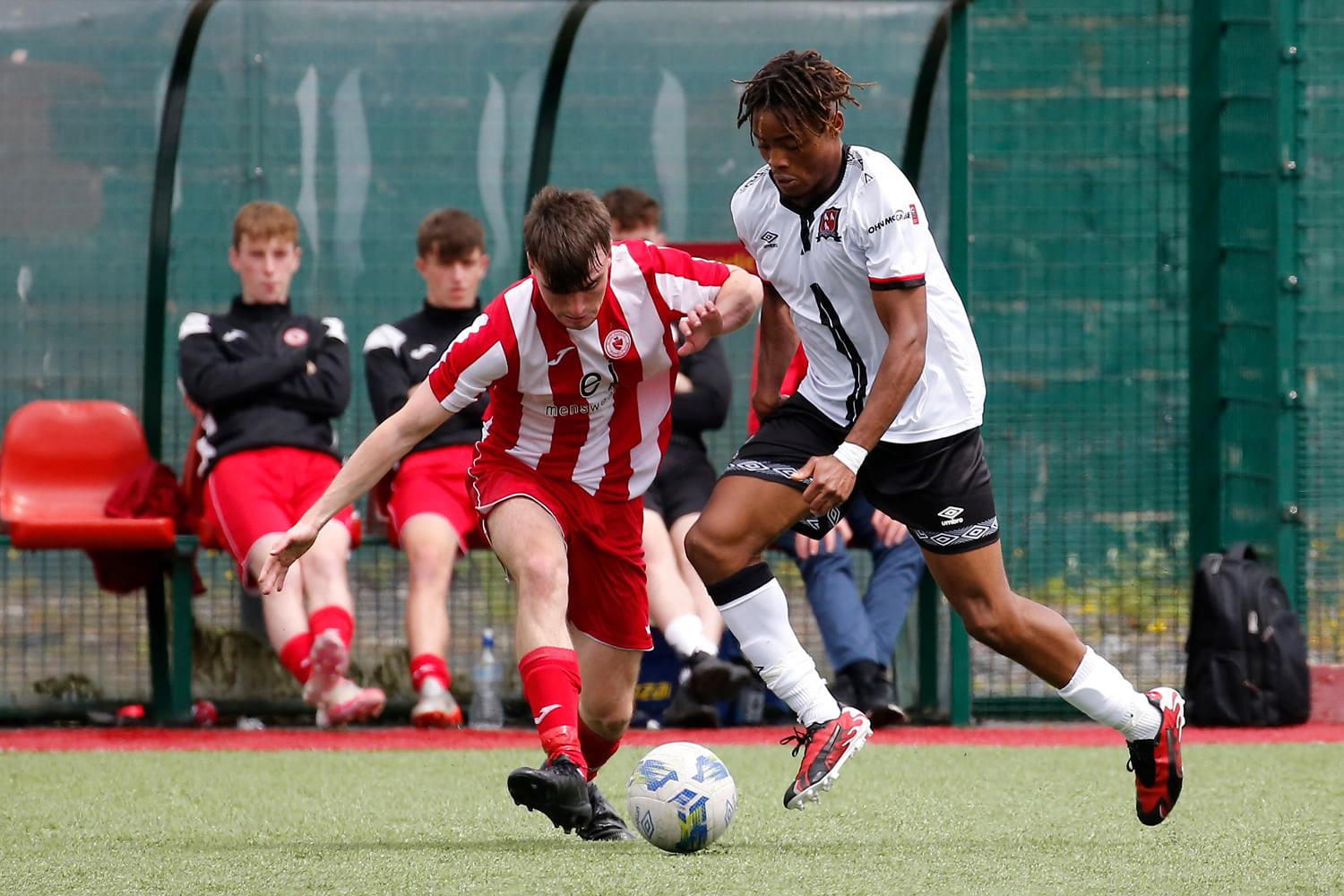 David Doyle in action for the U19s in their game against Sligo Rovers at The Showgrounds. Photo: Bit o’Red Photography

After losing to Shamrock Rovers in their opening fixture, the U19s faced another difficult task at the weekend when they travelled west to take on Sligo Rovers on Sunday afternoon.

Ryan O’Kane and Val Adedokun, who have both featured in the first-team this season, both started for Stephen McDonnell’s side at The Showgrounds.

Dundalk got off to the perfect start, hitting the front after just five minutes through Ebuka Kwelele, but the lead lasted just 10 minutes as the Bit o’Red responded with a goal of their own from Josh Mulrennan.

The second half began in a similar vein as Dundalk dominated the early stages but Sligo took the lead against the run of play through an own goal. Dundalk were unsettled after falling behind and the hosts took advantage, extending their lead through Eanna Clancy.

The Lilywhites got back into the game with five minutes to go through Mayowa Animasahun but they couldn’t find the equaliser that their encouraging performance deserved. 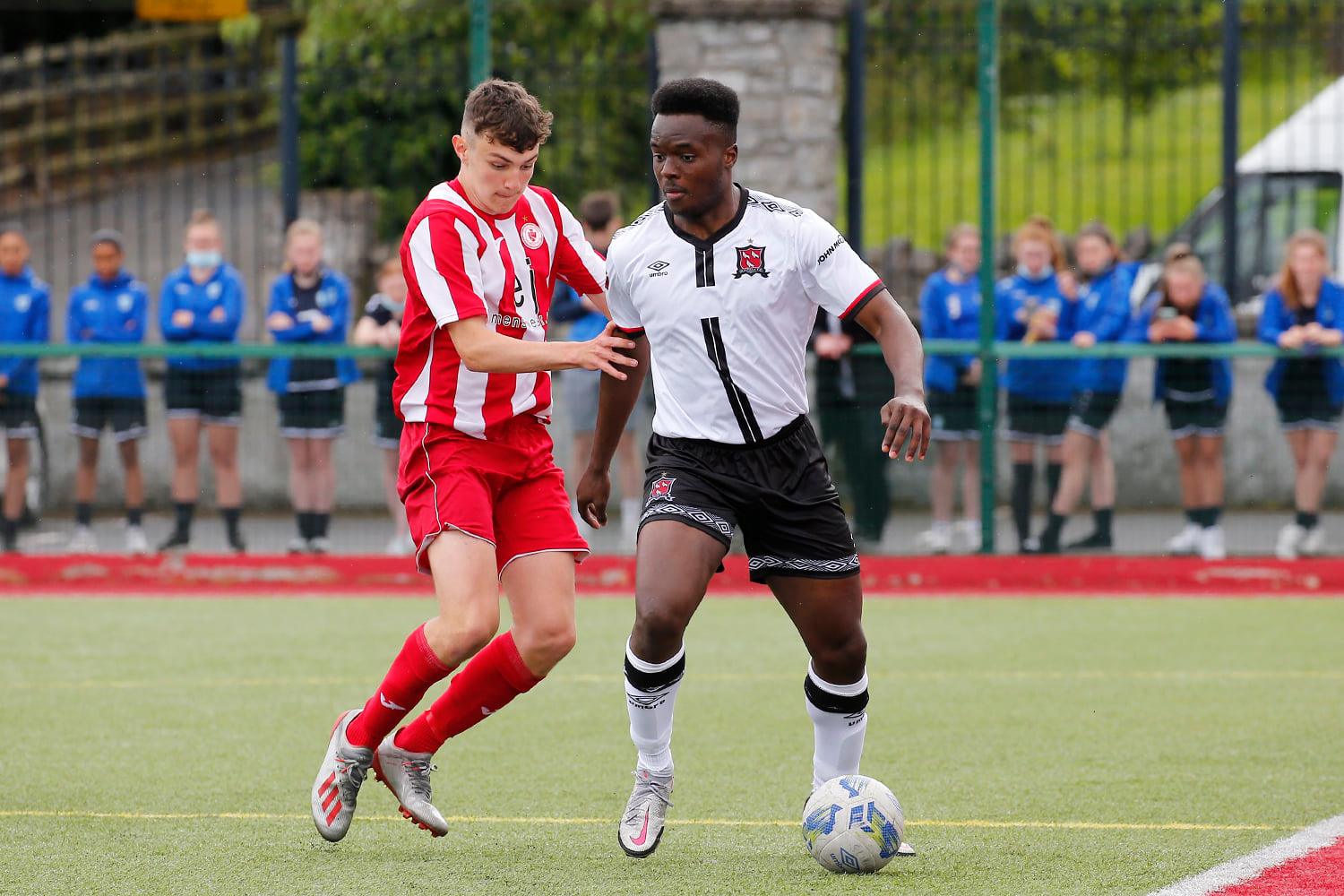