ALESSIO EAGER TO GET STARTED

ALESSIO EAGER TO GET STARTED

New Dundalk goalkeeper Alessio Abibi says is eager to get started after completing his move to the Lilywhites on Tuesday.

Speaking from his home in Italy, the Albanian goalkeeper said he was looking forward to arriving in Ireland at the end of the month to get back on the pitch.

The 24-year-old joined Albanian side Kastriot last September but was restricted to friendly games as COVID-19 prevented the Kategoria Superiore season from kicking off.

“I know that Dundalk is one of the most popular and historic clubs in Ireland so it’s a great pleasure for me to become one of the club’s players,” he told the Dundalk FC Patreon page.

“My last game was in November. The league didn’t start but we played two times a week against other teams from the league. For the players, there was no difference between those games and friendly games. It means that I am very hungry. I have missed football too much.”

After making contact with Filippo Giovagnoli in November, Abibi started his research, watching Dundalk’s Europa League group games and the FAI Cup final against Shamrock Rovers and he said he was impressed by what he saw. 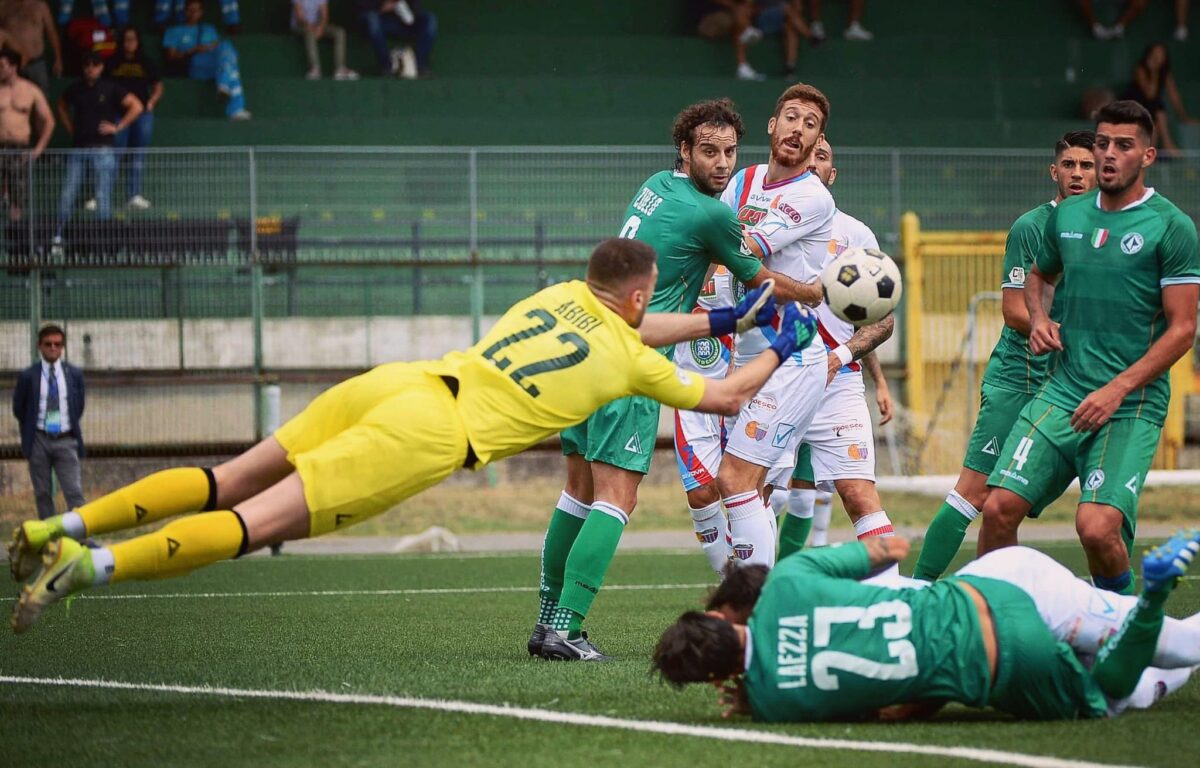 “I started to follow Dundalk and look for information on the club,” he said. “I saw the games with Arsenal and everyone thought Arsenal would win five or six but that wasn’t real.

“In the cup final, Dundalk were very physically and from the 100th minute, they ran so much! I spoke a lot with my manager and we decided that it was a good opportunity for me as a young goalkeeper.

“I have played in Italy, Spain and Albania and I think this experience has helped me to grow up quickly and I think I am ready for more.”

With Italian and Albanian heritage, Abibi had a chance to represent both countries but he said that family tradition meant he was always going to opt for the latter.

“I’m from a historical family of goalkeepers in Albania, starting with my uncle and my father,” he said. “My uncle played with Tirana in a historical game against Ajax so it is in my family.”

The game in question was in 1970 when Alessio’s uncle, Shpetim, came off the bench in a 2-2 draw against Rinus Michels’ great Ajax team who went on to lift the trophy.