ALESSIO GETTING TO GRIPS WITH LIFE IN DUNDALK

ALESSIO GETTING TO GRIPS WITH LIFE IN DUNDALK

Now in his third week of pre-season training, Lilywhites goalkeeper Alessio Abibi has been working hard on building a relationship with his new teammates.

The 24-year-old, who will wear the number one shirt this season, arrived in Ireland in January and speaking to Black and White Town, a podcast for Dundalk FC Patreon members, Abibi said that establishing a line of contact with the defenders in front of him was essential before the start of the new campaign next month.

“My English is improving all of the time,” he said. “I have to learn the language because when you are on the pitch, communication with the other players is so important.

“I am getting to know them all and I’m trying to speak to them as much as possible to build confidence with them. I have found it to be a good group of players and people here and that is important when you arrive at a new team.” 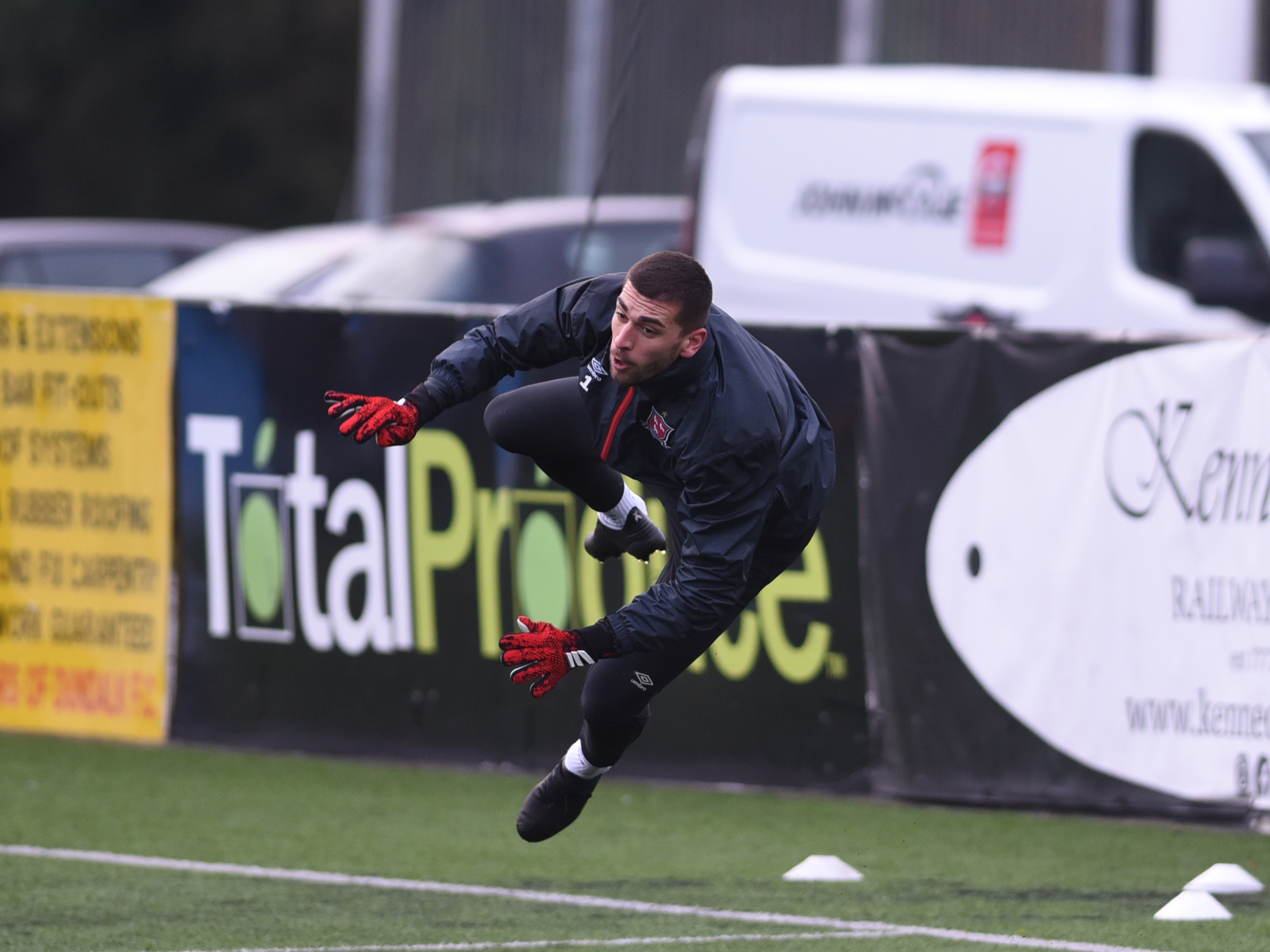 Abibi’s settling in period has also been helped by the presence of goalkeeping coach Graham Byas, who arrived from Shamrock Rovers last week, even if the Dubliner’s accent has left him scratching his head at times!

“When you (Irish people) speak to each other, it is impossible for me to understand. I concentrate 100% but for every 10 words, I can maybe understand just one,” laughed Alessio.

“I am happy with the club’s decision to bring Graham here,” he added. “He is a good trainer, a good coach, and a good person too and it is important to have him because a goalkeeper’s work is different from the rest of the players.”