Dundalk FC is delighted to announce a new sponsorship deal with Blackstone Motors which will see the local company become the club’s official mobility partner.

The agreement brings Dundalk FC and Blackstone Motors together for a second time following a very successful – and trophy-laden – partnership between 2015 and 2020 that saw Blackstone provide the club with over 20 brand ambassador vehicles.

Renault dealers for almost 15 years, Blackstone Motors have showrooms in Dundalk, Drogheda and Cavan and have sponsorship agreements in place with a number of local sporting organisations such as Drogheda United and Louth GAA. 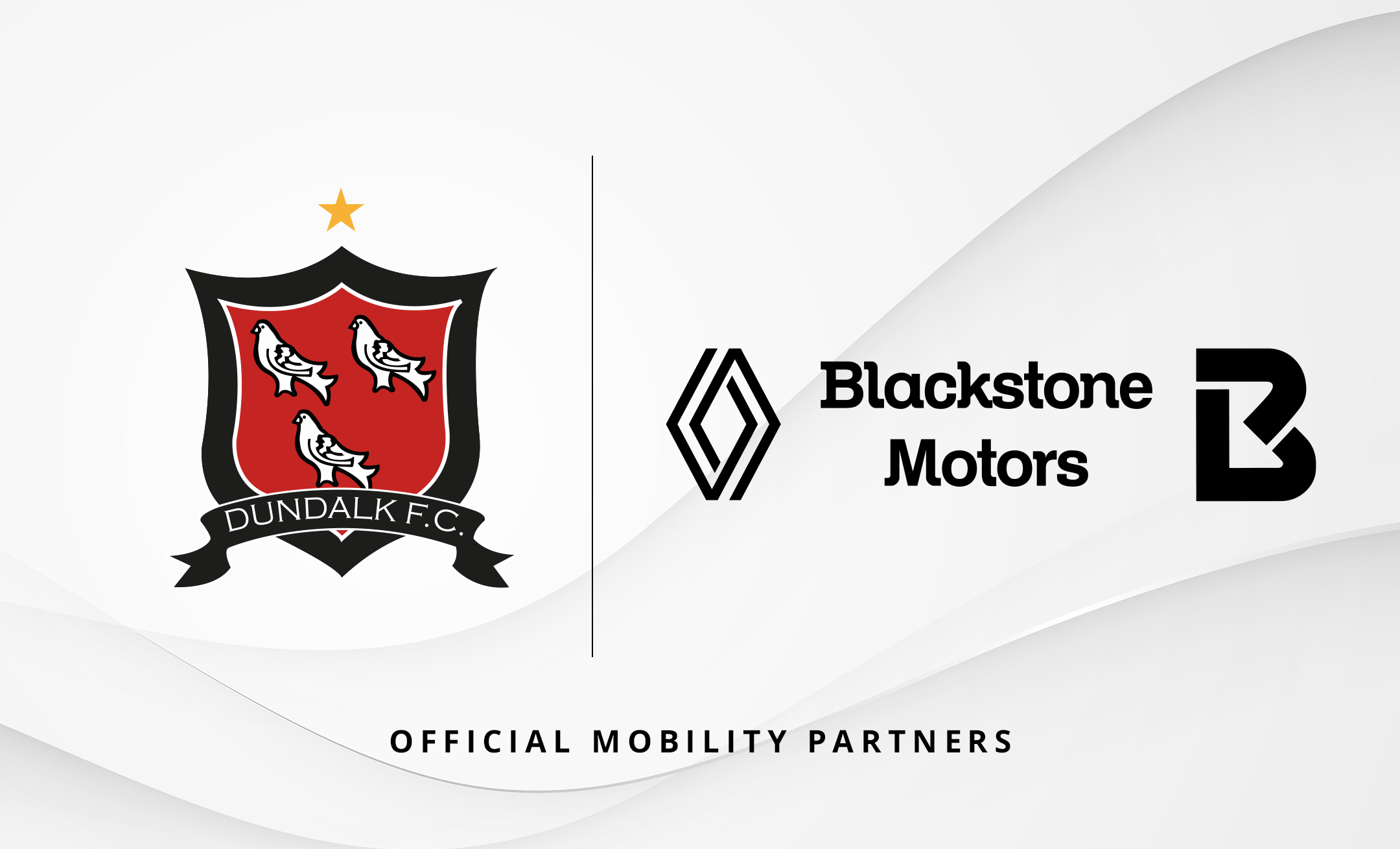 Martin Connolly, chief operating officer of Dundalk FC, said: “We are delighted to have Blackstone Motors back on board. Dundalk FC enjoyed a hugely successful period during our previous spell and we hope that this will be repeated, for both ourselves and Blackstone Motors.

“Blackstone Motors are a huge sponsor and supporter of local sport and we are delighted that they have decided to expand this further by teaming up with us once again.”

Blackstone Motors co-owner Donal Waters said: “Over the past 10 years we have supported Dundalk FC with sponsorship and we are really excited to be partnering with them again for the 2022 season.

“Supporting the community has always been a priority for Blackstone Motors. It’s our way of saying a big thank you to all of our customers and supporters of Dundalk FC.

“We would like to wish the club the very best of luck for the season ahead and, hopefully, the European nights will return to Oriel Park very soon.” 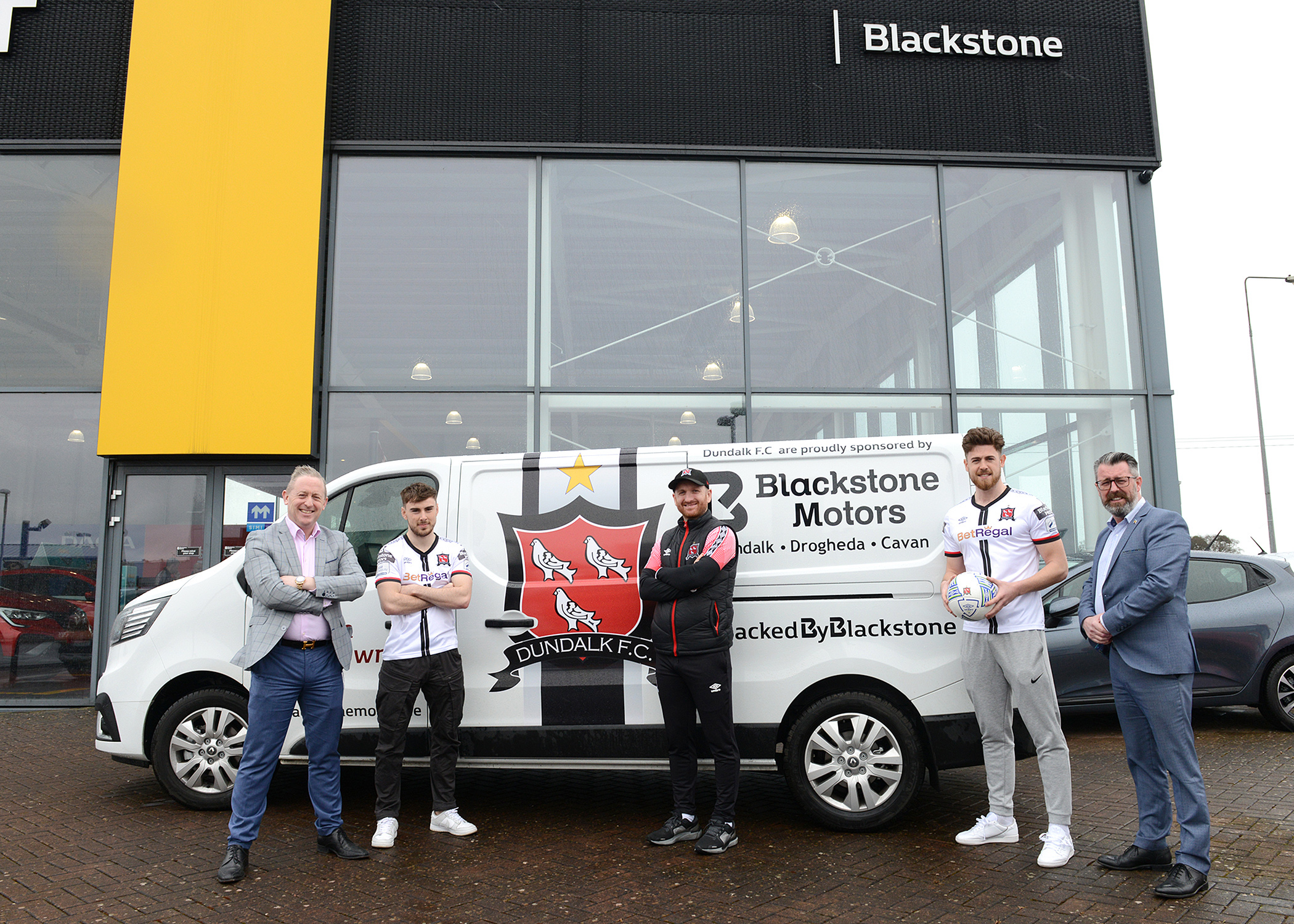 For further information on Blackstone Motors, visit their website at www.blackstonemotors.ie