Dundalk closed the gap on leaders Shamrock Rovers to four points on Friday night with a hard fought 1-0 win over Bohemians at Dalymount Park!

Tadgh Ryan’s own goal, under pressure from John Martin, was the difference between the sides as Dundalk spent the majority of the second half playing with 10 men following Andy Boyle’s dismissal.

Head coach Stephen O’Donnell made two changes from the side which took a late draw against Derry City last week with Ryan O’Kane and Alfie Lewis coming in for their first starts of the season in place of the injured Daniel Kelly and Paul Doyle.

Bohemians had the better of the opening stages with Jordan Doherty and Ciaran Kelly having the better of it while Andy Boyle had to be at his best to get in front of the incoming Ethon Varian to deny him a clear run on goal.

The Lilywhites were dealt a blow in the tenth minute when Patrick Hoban went down off the ball and had to  be replaced by John Martin.

It was a scrappy opening half with neither side having control of it although Dundalk did threaten when Steven Bradley got a snapshot away but it was saved by Tadgh Ryan. 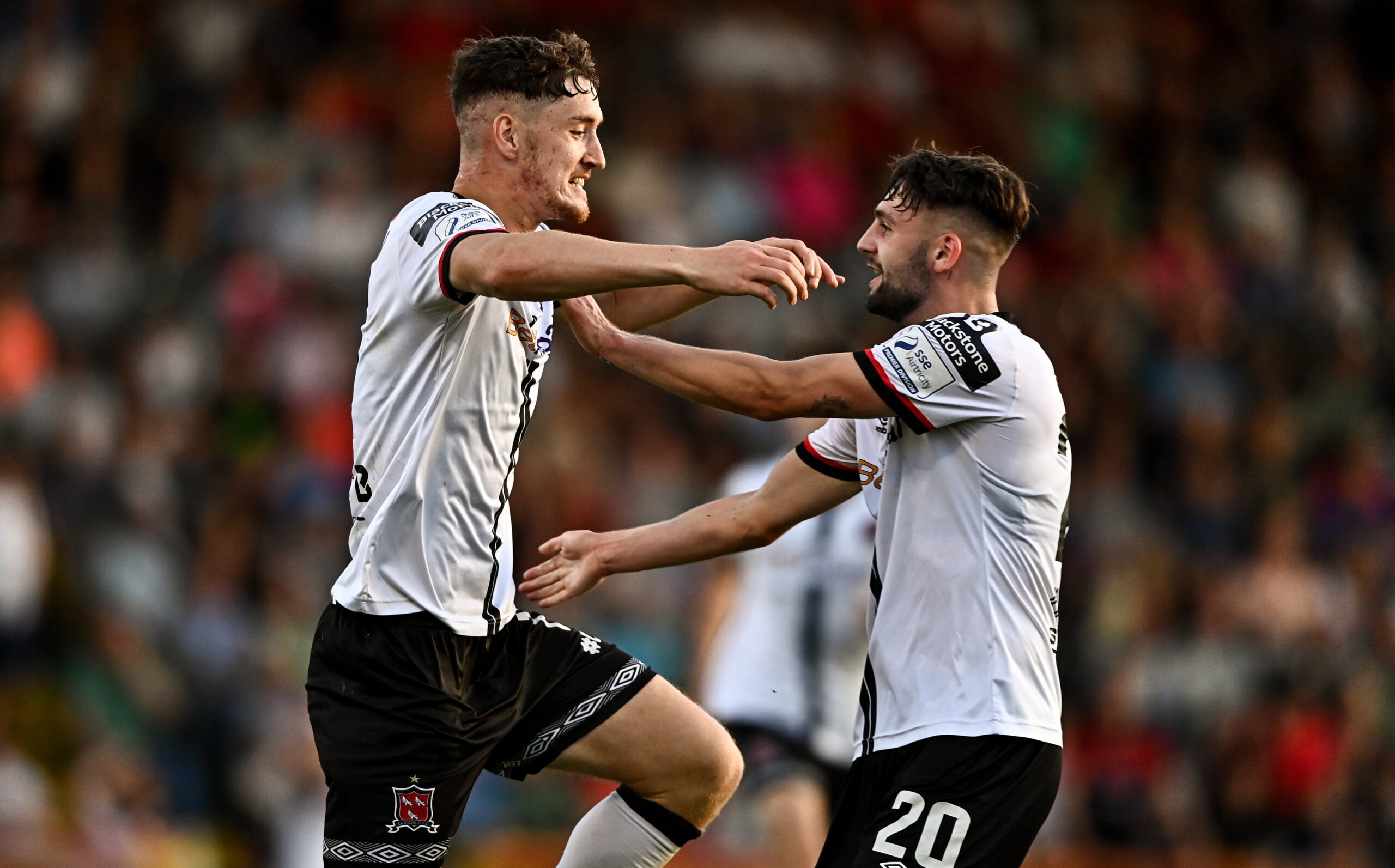 The goalkeeper was called into action twice in quick succession to deny Martin from close range after a Darragh Leahy cross was parried into his path while the Waterford man forced a good save from the goalkeeper at point blank range when O’Kane created the opening.

It looked like the game was going to be level at half-time however Leahy’s clearance up pitch caught out the out rushing Ryan, who was under pressure from Martin, and the ball bounced over him and into the net.

Dundalk made a bright start to the second half when O’Kane had two quick fire efforts with the latter forcing Ryan into a smart save down low.

The match would be turned on its head moments later though when Andy Boyle received his marching orders after he brought down Ethon Varian when he was through on goal. Referee Adriano Reale didn’t hesitate to produce the red card.

Despite the numerical disadvantage, it was Dundalk who had the best chance to extend their lead when Martin’s header looped just over Ryan but it landed on the roof of the net.

There was numerous stoppages on both sides with a rhythm gone out of the game and it meant that there was a loss of flow. 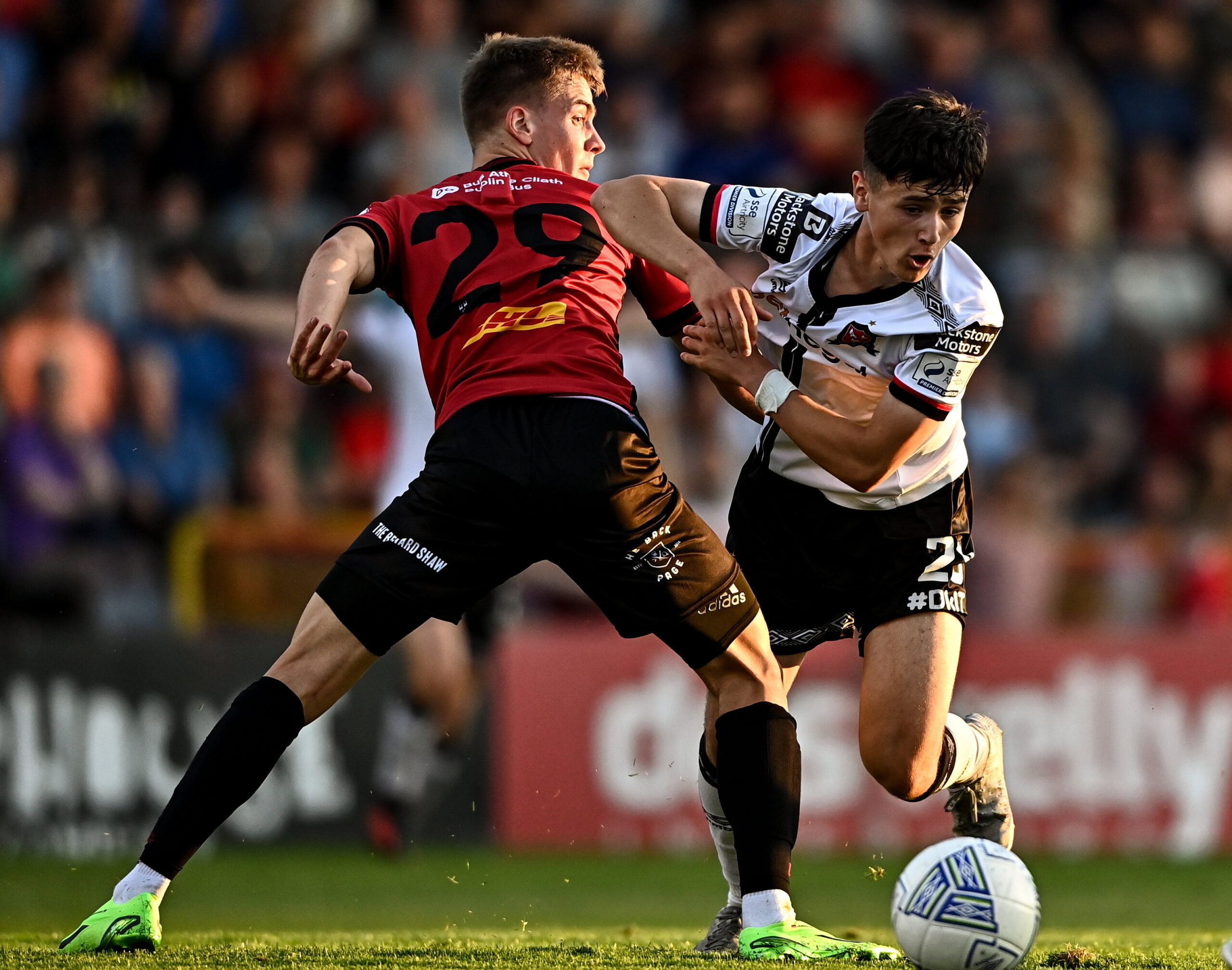 It did look like Bohemians were about to level with 15 left when Varian had a back post chance but he fluffed the shot and the chance went begging.

Varian had another chance to equalise but his free header went inches wide.

Afolabi found himself through on goal and he got beyond McCourt but his effort struck the post. The follow up from Coote was eventually scrambled clear.

The expected onslaught didn’t come from the home side though and O’Donnell’s men comfortably saw out the eight minutes of injury-time to seal an impressive 1-0 win!