BOYLE LOOKING TO KICK ON

Speaking to dundalkfc.com after the scoreless draw, Boyle feels it was a fair result on the evening.

“We don’t want to draw games but it was a fair result in the end. I thought we got into it after the opening few minutes and had a couple of chances to go in front at half-time.

“The second half was more even. I know Nathan (Shepperd) pulled off a couple of good saves late on but other than that we were comfortable.

The result sees Dundalk remain in fifth place in the table after the first nine matches with 12 points.

Dublin native Boyle feels that the next series of games will be more open as teams know each other better however is pleased with the progress the side are making. 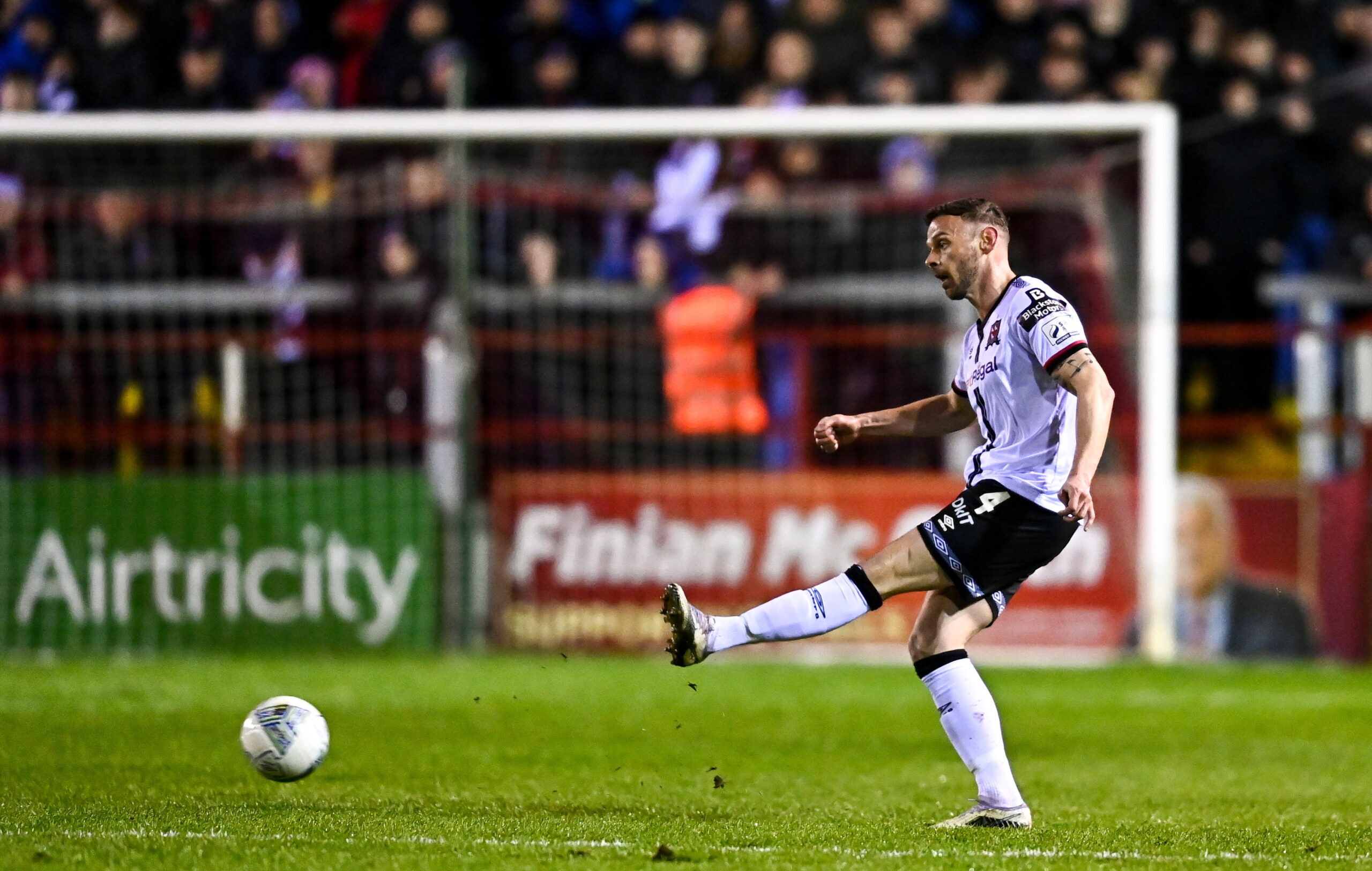 “We have played everyone once now so it’s more familiar over the next few weeks but we know how everyone plays and it has shown that there is very little between the teams in the league.

“It’s a competitive league this year and you can see that every week. Teams are taking points off each other and that will be the same all through the season.

“We have had a lot of clean sheets which is what we wanted but hopefully we can turn some of those draws into wins and kick on.” 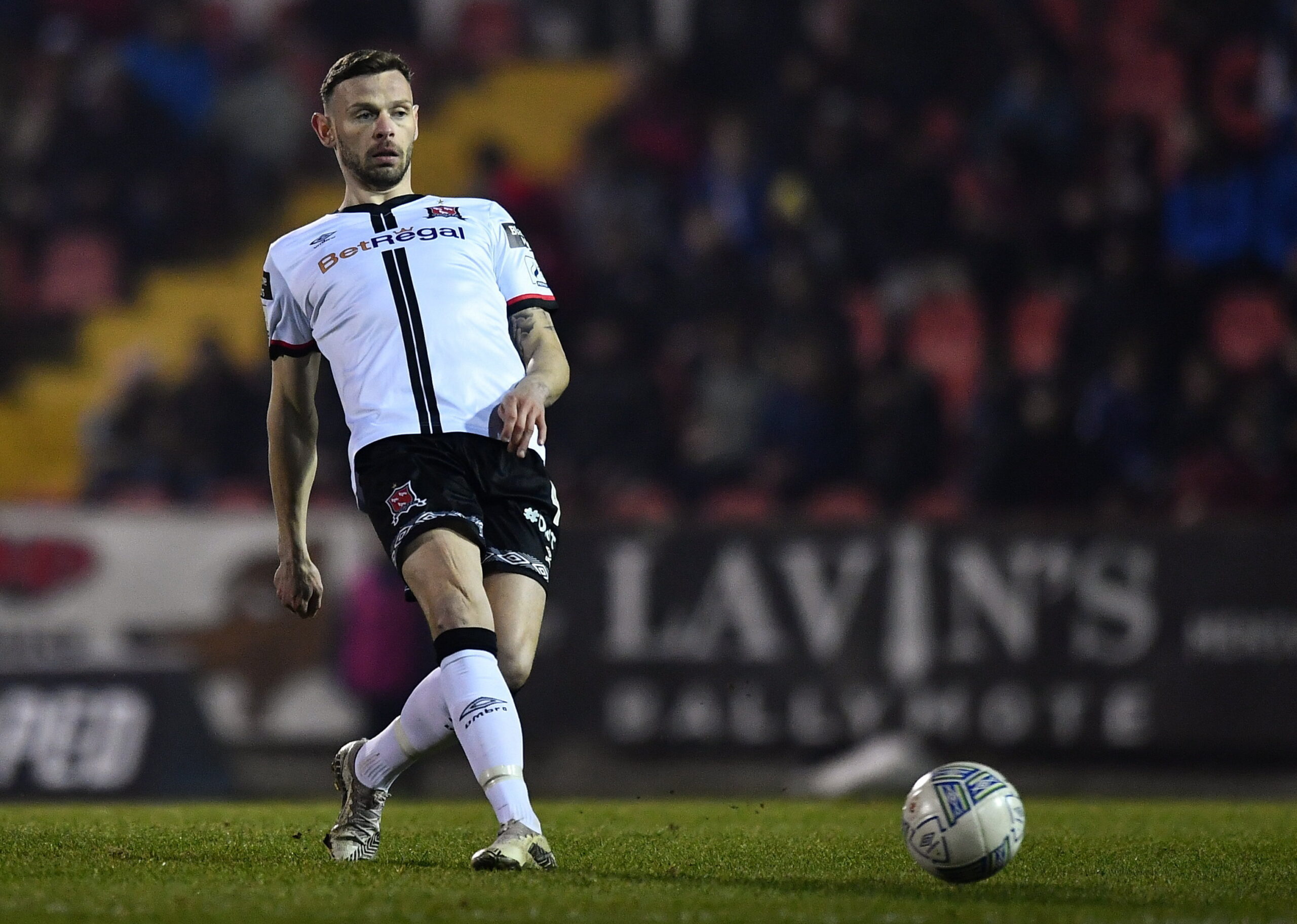 Boyle is looking forward to the second series of matches. Photo by Ben McShane/Sportsfile

Next up in the first clash of the second series is Sligo Rovers at Oriel Park and the 31 year-old admits that the schedule is tough but he, like the rest of his teammates, is ready for the challenge.

“It doesn’t get easier, Sligo have had a good start and it’s hard to judge them after we played them a few weeks ago with the 0-0 draw but it’s going to be a tough game.

“We have been good at home and we have a tough schedule after that too but we are looking forward to it. Hopefully we can get the win and take it into the rest of the month.”