Stephen O’Donnell’s side currently sit top of the table with 10 points from their first four games and Cherrie, who started last week’s 1-0 defeat to Bohemians, knows that Dundalk will have to be at their best if they want to kickstart their campaign.

“Yeah it’s going to be a tough one,” he told dundalkfc.com. “Stevie O’Donnell, he knows this club inside out and he knows the players inside out. I think it was the Finn Harps game I saw him at, he was here, so he’s been doing his homework, he knows his stuff.

“Pat’s are flying at the minute but we just have to focus on ourselves. It’s not about anyone else at the minute, we have to get ourselves right first.” 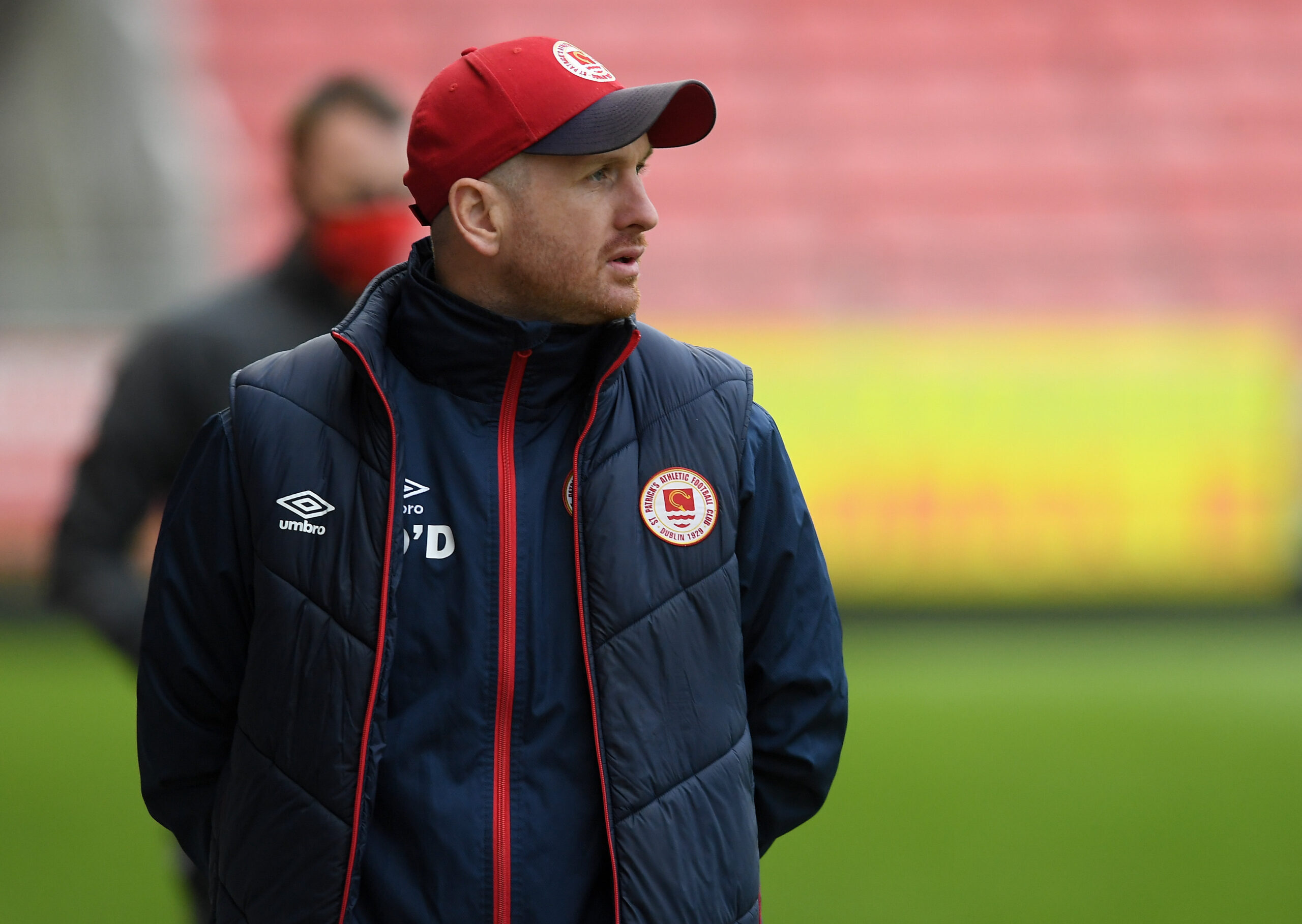 The Lilywhites shot-stopper spent a portion of pre-season training with Pat’s and he had nothing but praise for O’Donnell, who he played alongside in Dundalk’s 2014 title-winning campaign.

“I was up there training with Stevie before I returned here and he was great to me. It was never a case of me looking for a contract or anything, it was just because I know Stevie and he let me do pre-season, so I’ve got all the respect in the world for him.

“He’s always talking, always giving information, he knows the game inside out and it didn’t surprise me when he went into management, to be honest. He just has that about him and it’s great to see.”

O’Donnell wasn’t the only familiar face at Richmond Park during Cherrie’s brief spell there. Another of his former Dundalk teammates, John Mountney, is part of Pats’ squad this season along with two other former Lilywhites; Paddy Barrett and Robbie Benson.

“The likes of John Mountney have been here for league titles and good European runs, so Stevie will hope that they install that in the dressing room up there, which no doubt they probably will, but hopefully it doesn’t start this weekend!” 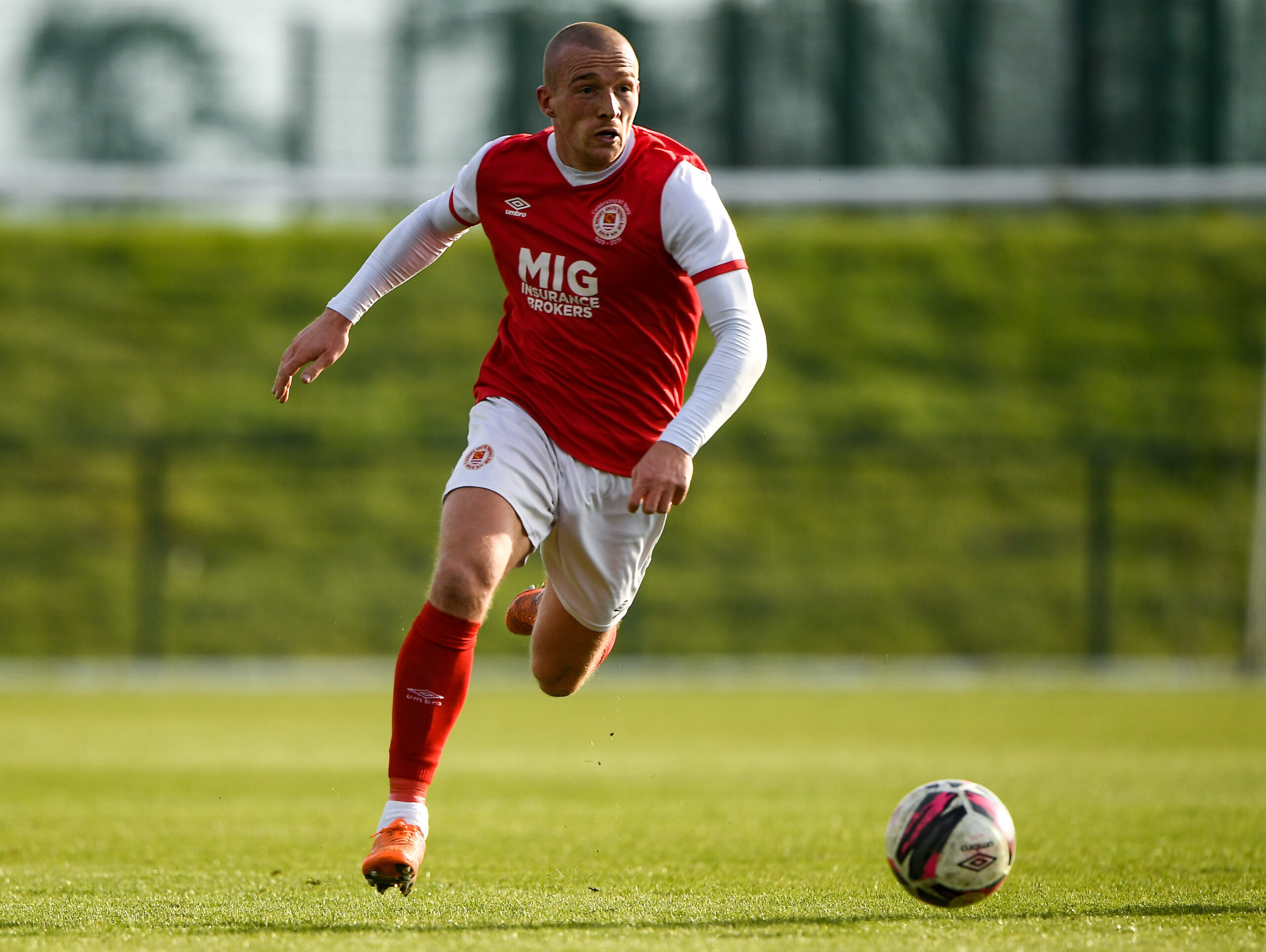 After leaving Oriel Park at the end of 2014, Cherrie went on to have spells with Cliftonville, Bray Wanderers, Cork City and Derry City before returning ‘home’ at the start of the year.

Last Friday’s game with Bohs was his first in a Dundalk shirt in seven years and he said it was “great to be back in Oriel Park” as part of the home line-up.

“I never thought it was going to happen, to be honest. I was expecting more nerves coming back for a second stint but I couldn’t have been any calmer.