Dundalk FC is delighted to announce that Peter Cherrie has signed a new contract with the club.

The Scottish goalkeeper arrived at Oriel Park in the summer of 2009 and has gone on to make over 250 appearances for the Lilywhites across two spells, winning the SSE Airtricity League Premier Division with the club in 2014.

Spells at Cliftonville, Bray Wanderers, Cork City and Derry City followed before he returned to Dundalk at the beginning of the 2021 season.

Cherrie made 18 starts in all competitions and, speaking to dundalkfc.com after putting pen-to-paper on a new deal, he said he was thrilled to be staying at a place he considers home.

“I’m absolutely delighted to be back,” he said. “You can see what the club is trying to build again. We have a management team that is made up of winners and who knows what it takes to play for this club and it looks very exciting.” 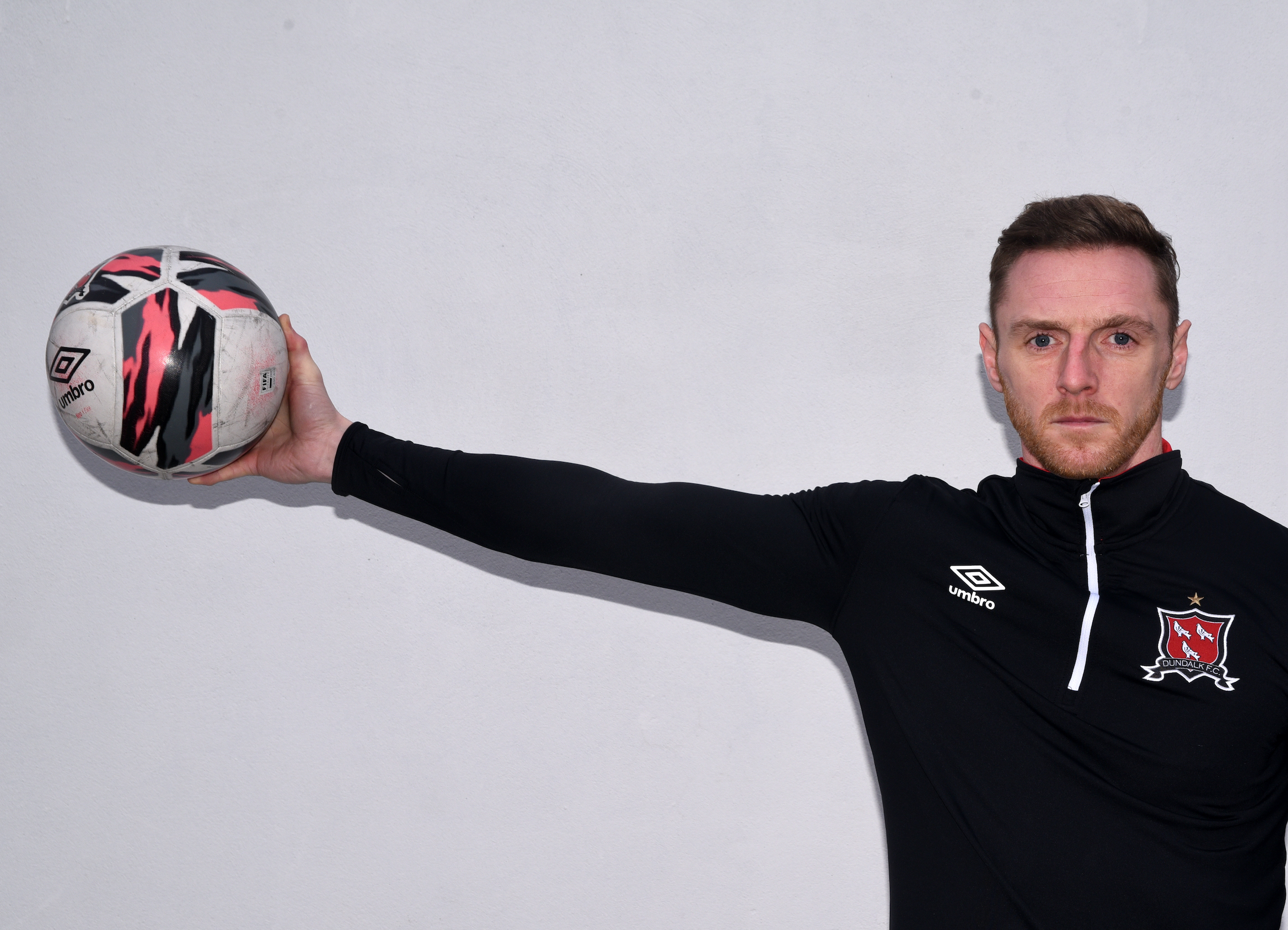 Cherrie was a teammate of head coach Stephen O’Donnell’s for two seasons in 2013 and 2014 and he is also familiar with first-team manager Dave Mackey, revealing that they came close to working together at The Carlisle Grounds three years ago.

“I know Dave from when he was the manager at Bray Wanderers,” smiled Cherrie. “He tried to sign me but it didn’t happen and I ended up going to Cork. I met him earlier on and I don’t think he wanted to shake my hand because of it!”

“We are delighted to have Peter at the club for another season,” said Dave Mackey. “I think it is testament to his professionalism that he will be entering his 21st season in football in January,” said Mackey.

“He has almost 400 appearances to his name and as well as his all-around ability as a goalkeeper, he is a very calming influence, reads the game well and is excellent with the ball at his feet. He will be an important part of our plans in 2022.”