After celebrating his 25th birthday earlier in the week, Daniel Cleary is hoping to mark it with some silverware when Dundalk face Shamrock Rovers in Friday night’s FAI President’s Cup at Tallaght Stadium.

The Lilywhites centre-back made his debut for the club in a scoreless draw against Rovers in South County Dublin back in February 2018 and has gone on to become a regular in the Dundalk back four.

“I’m coming into my fourth season now and I’ve loved every minute of it here,” he told dundalkfc.com. “I’m 25 now and I’ve played a lot of games so I feel like I’m one of the senior players at the club now.”

Cleary started last November’s FAI Cup final win over Rovers at the Aviva Stadium and he is looking forward to locking horns with the Hoops once again in the curtain-raiser for the new SSE Airtricity League campaign.

“People will see it as a friendly on Friday night but it’s definitely not a friendly to us,” he said. “There’s a trophy there at the end of it and we want to kick on and win it. We’re all looking forward to it.” 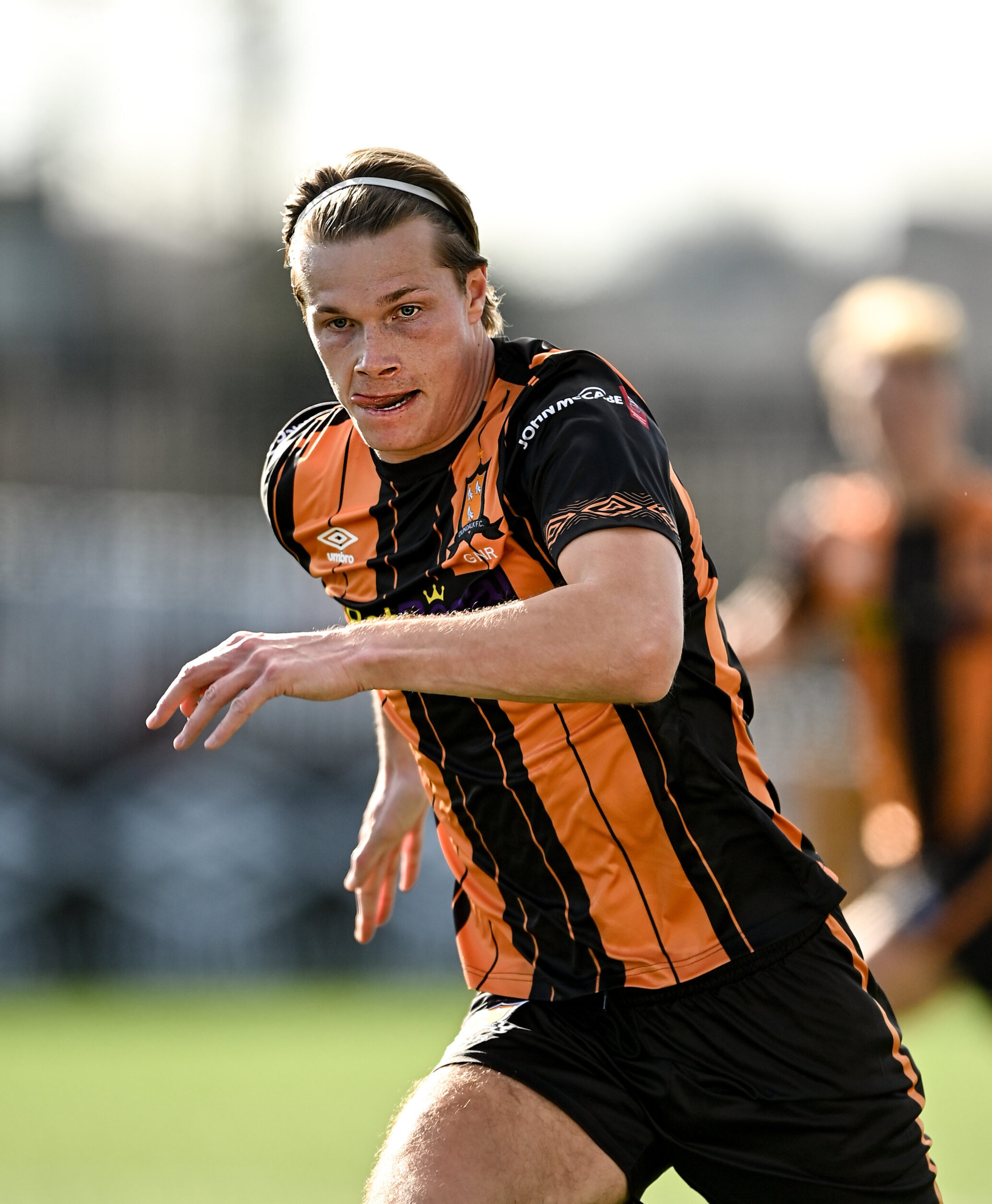 Cleary has featured in both of Dundalk’s pre-season games – playing 90 minutes against Bohemians and Drogheda United respectively – and he believes the flexible looking 3-4-3 formation that has been deployed is one that suits the players.

“We’ve been working well together on it and we’re used to it,” he said. “We did a bit of it in pre-season last year and we also used it last season but now we’ve had more time to work on it since we came back in.

“Everybody knows their jobs so there are no excuses,” he added. “We all know what have to do and what our roles are now. It’s a good system to play and, as we did against Drogheda at the end, we can also play four at the back so it gives us more options.”

Friday night’s game will be streamed live, free of charge, on WATCHLOI. Kick-off is at 7.45pm