Dundalk sporting director Jim Magilton has confirmed that Lilywhites centre-back Daniel Cleary is facing a lengthy spell on the sidelines with a quadriceps tendon injury.

The 25-year-old pulled up in training last week and speaking ahead of Friday’s SSE Airtricity League clash with Shamrock Rovers at Oriel Park, Magilton said that Cleary was likely to require surgery.

“Unfortunately, we’re looking at being without Dan for a few months,“ said Magilton. “He will be a huge loss because I think he was coming on strong.

“Any injury to one of our top defenders is always going to be a huge blow considering that we’ve already lost Brian Gartland and we’ve struggled to get Sonni Nattestad on the pitch.

“We’re now looking at that area as a worry so, hopefully, we can address it and Dan makes a speedy recovery, recovers well and we can get him back on the pitch as soon as possible.” 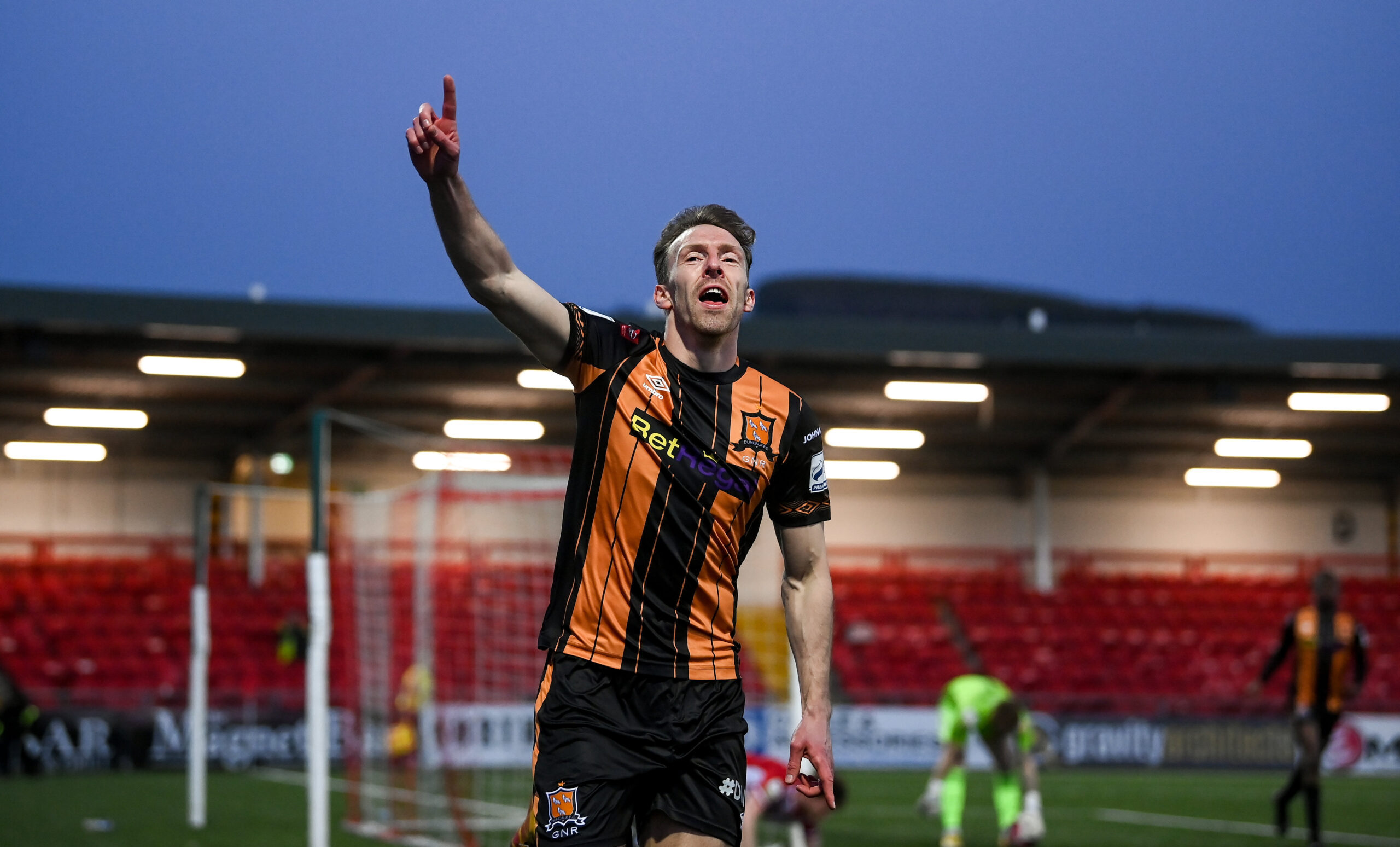 Magilton also revealed that there are question marks over Wilfried Zahibo and Sonni Nattestad for the visit of the reigning league champions but he had more positive news regarding Cameron Dummigan and David McMillan, who have not featured since the 3-0 win over Waterford three weeks ago.

“Wilfried got a bang on his calf last week,” said Magilton. “He trained earlier this week but he felt it a little and we sat him out on Thursday. I think he’ll be okay but we’ll have to assess him and we’ll evaluate Sonni as well. We’ve had to nurse him through the week.

“Cameron Dummigan has recovered well and trained this week so he comes back into contention and it’s also great to have Dave McMillan back because we have really missed him.

Rovers will arrive on Friday night looking to extend their unbeaten league run to 34 games. The last time they were beaten in an SSE Airtricity League fixture was at Oriel Park in September 2019 when a 3-2 win secured Dundalk the league title. 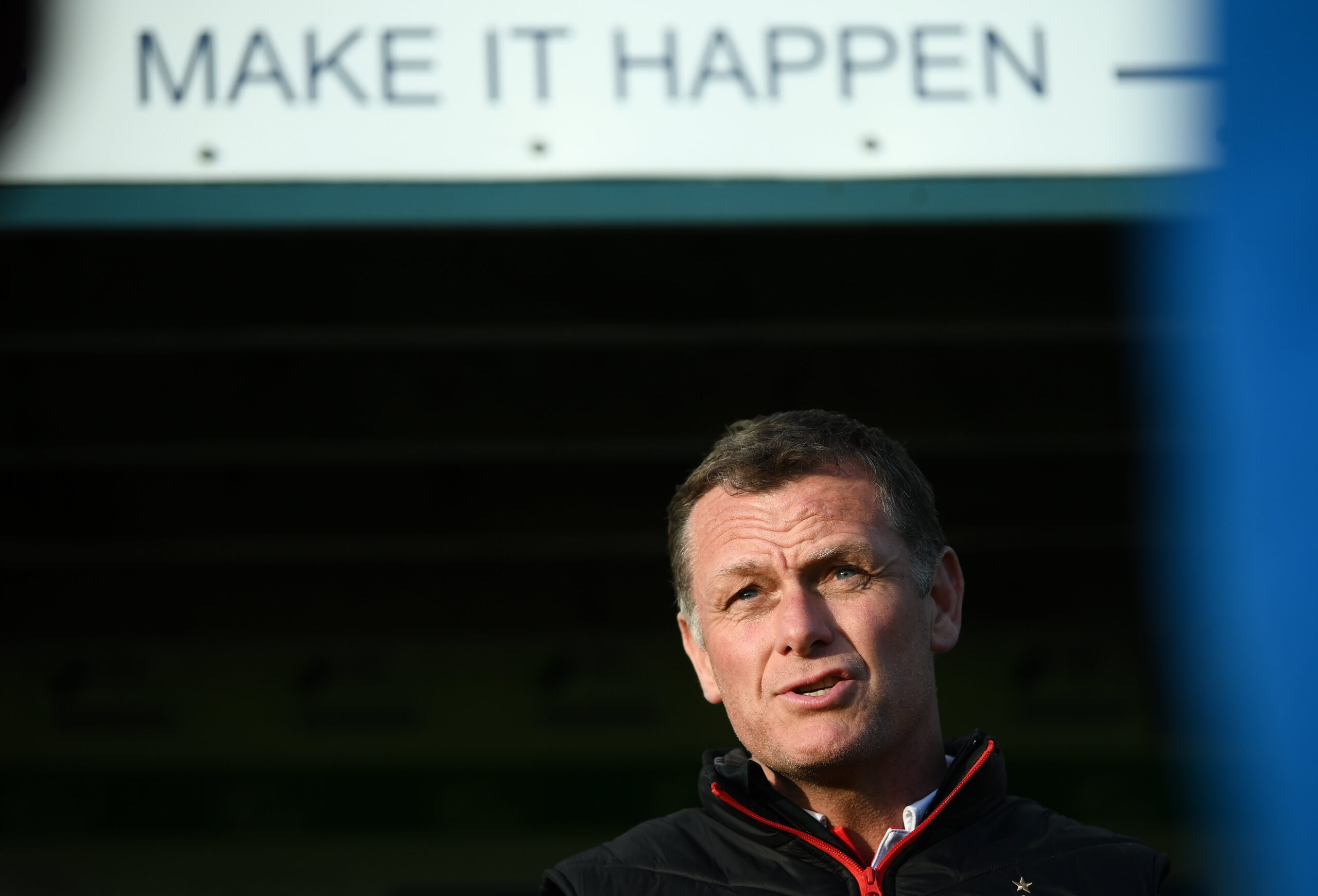 The Lilywhites go into the game a massive 16 points behind the Hoops but Magilton said a win over Stephen Bradley’s side could spark an upturn in fortunes.

“Shamrock Rovers come here on the back of a long, unbeaten run so if we can win the game, it could be the catalyst to kick our season on. There’s no question about that, and there’s no getting away from that.

“The players are aware of it,” he added. “Both sets of players know each other very well and it’ll be who performs on the night so we’ll definitely be looking to present ourselves, stand up to them and really be counted.

“We need to look forward to it, relish it and we can’t be intimidated by it. We acknowledge that Shamrock Rovers have been very consistent in their performances and their results but we know that this is a one-off game and it’s a game that we can win.”