CLEARY: WE NEED TO TIGHTEN UP

Daniel Cleary knows that Dundalk will have to tighten up defensively if they are to make up ground ahead of the SSE Airtricity League’s mid-season break at the end of the month.

The Lilywhites’ only shut out in round one came in the 3-0 win over Waterford last week and Cleary, who was part of the Dundalk backline that set a club record of eight consecutive clean sheets in 2018, said that things needed to improve, beginning with Friday evening’s televised clash with Sligo Rovers at Oriel Park.

“We haven’t kept enough clean sheets this year,” he said. “I think we’ve kept one in nine games so in the second round of games we’ll definitely be looking to improve that.

“I’ve learnt a lot since the day I arrived here and when I first came, I think we kept seven or eight clean sheets in my first seven or eight games and we saw how important that was.

“When we won leagues over the years, clean sheets were the baseline. It’s something we definitely need to improve on, not just the back four but the whole squad, and we all know that.

“A clean sheet would boost confidence,” he added. “Obviously we got the two wins on the bounce against Drogheda and Waterford but the draw against Longford on Monday took it out of us so we’ll be looking to bounce back tomorrow against Sligo.” 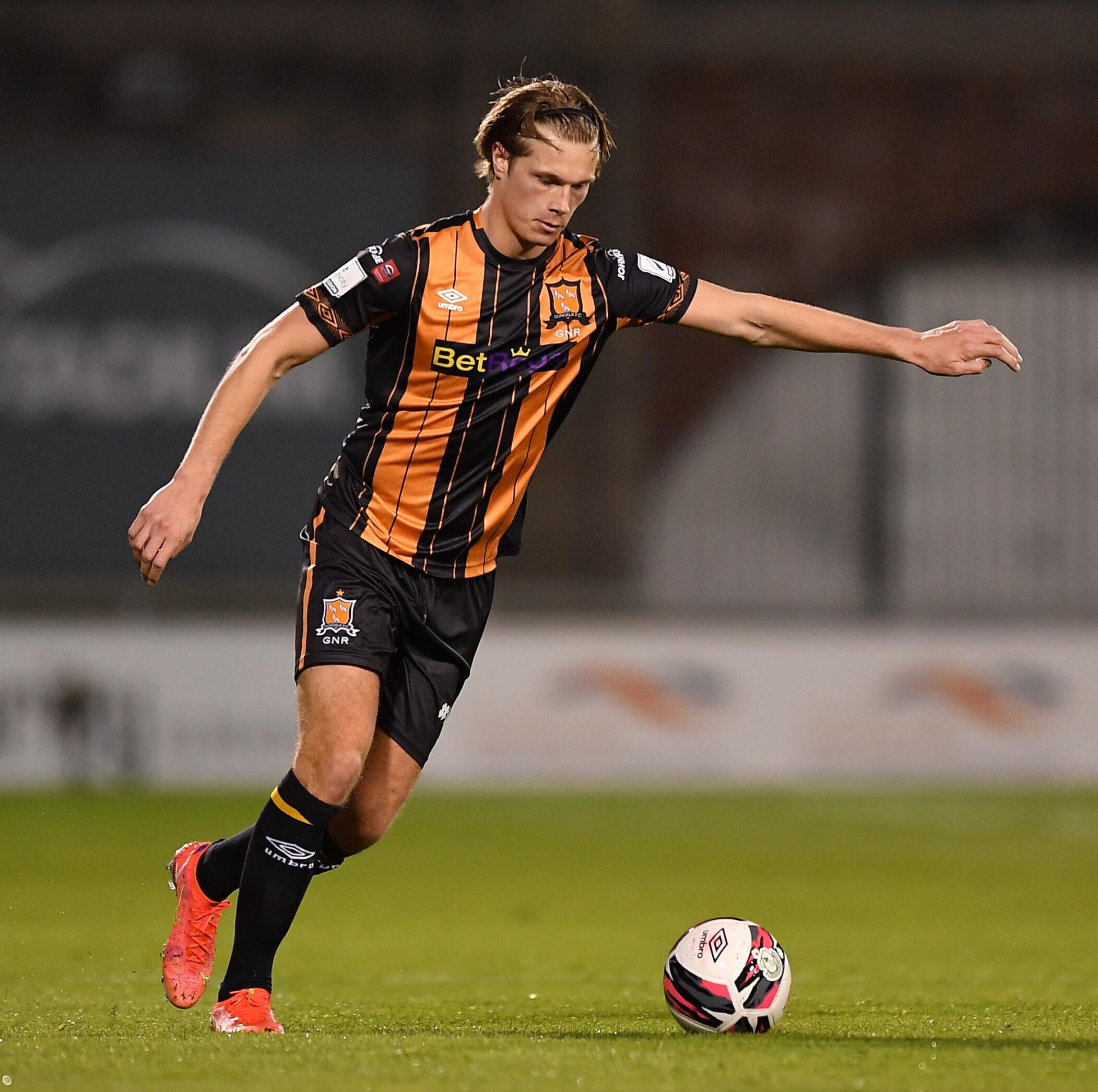 Sporting director Jim Magilton suggested that the Lilywhites needed to win ’10 games in a row’ to get back in the title mix and Cleary agreed with the Belfast man’s view.

“There’s a couple of teams above us so we’re going to need to get 10, or maybe even more, wins under our belts to compete at the top of the table,” he said.

“That’s the way we need to look at it,” he added. “We need to go on a run of games and everyone knows that. Everyone knows we need to get points on the board as quickly as possible in the next nine games.

“We have made a lot of errors in the first nine games and single errors that have cost us but it’s something that we need to nip in the bud now.”

Dundalk and Sligo Rovers played out a 1-1 draw at The Showgrounds on the opening night of the season and Bit o’Red boss Liam Buckley is expecting another tight encounter at Oriel Park.

“I do think Dundalk will be an even more difficult proposition compared to our first meeting,” he said. “Like us, they had a bedding in period for a lot of new players early on in the season.

“They’ve also gone through a managerial change and what comes with it. They will be a lot stronger, they’re picking up wins and we have to be ready for them. “