Dundalk head coach Stephen O’Donnell has named Brian Gartland as our club captain for the season with Patrick Hoban and Andy Boyle set to deputise if required.

Since arriving at Oriel Park in 2013, the trio have accumulated almost 650 appearances between them, winning a combined total of 12 SSE Airtricity League titles.

In 2014, Boyle joined O’Donnell on the podium to lift Dundalk’s first league title in 19 years, while Hoban and Gartland stood side-by-side for the trophy presentation in 2019 after swapping the armband throughout the campaign.

“The three lads all come under the same bracket,” said O’Donnell. “They are brilliant professionals and they have experienced being at Dundalk for many years. 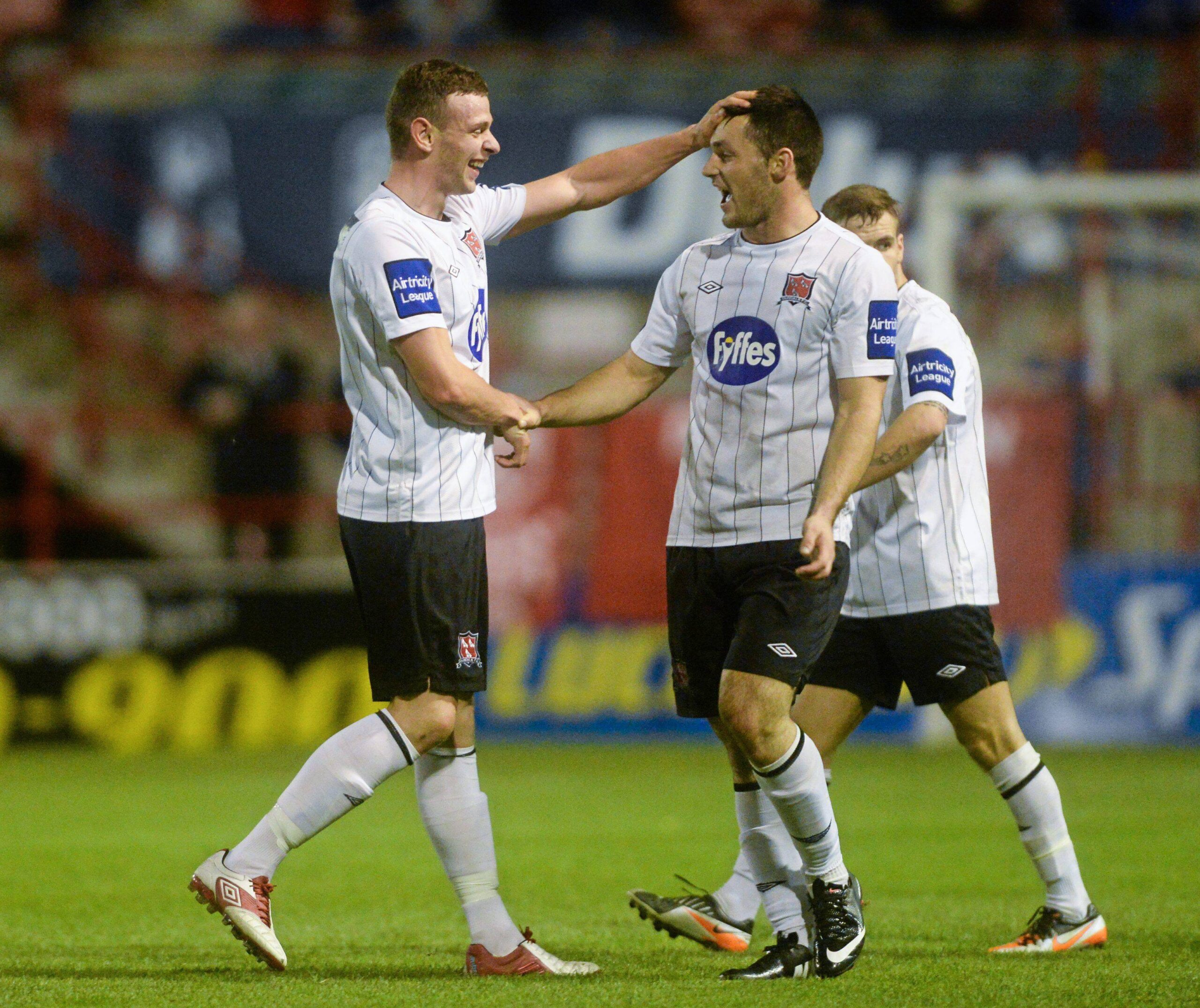 “Brian has been here since 2013 while Andy and Patrick are in their second spell and they all know the inner workings of the club. They are fantastic role models for the younger players to look up to.”

Boyle and Hoban both started Friday night’s 2-2 draw with Derry City at Oriel Park while Gartland, who saw his 2021 campaign wrecked by a serious injury, made a welcome return to the bench.

“It’s great to see Brian back,” said O’Donnell. “He is our club captain and that needs no explanation. He has been here since 2013 and is one of Dundalk’s most successful ever players.

“He has great experience and in training he has been a big influence around the group and is a very good leader and I know he will continue to do so.”