A number of players are in line to pull on a Dundalk jersey for the first time this evening when the Lilywhites take on Cobh Ramblers in our first pre-season game of 2022.

Lotamore Park, the home of Cork non-league side Mayfield United, is the low-key setting for a game that also marks the start of a new era at the club.

Head coach Stephen O’Donnell, along with first-team manager Dave Mackey and assistant manager Padge Cregg, has been busy assembling a new squad over the past month with Dan Williams and Mark Connolly the latest new faces to come through the door.

Speaking to dundalkfc.com ahead of the game, O’Donnell said he was ‘happy’ with how things were taking shape ahead of the SSE Airtricity League opener against Derry City on February 18th but stressed that his new-look team would take time to settle.

“I’m happy with where we are in terms of personnel but it will take plenty of time,” said the 36-year-old. “There’s lots of personnel changes and turnover from last year and we have also lost a massive amount of quality as well.

“We didn’t get started until late and we are two or three weeks into pre-season and there are new bodies arriving so it will take time for people to get to know each other.

“We haven’t missed out on too many targets that we identified at the outset. That’s always going to happen but, in the main, we got everyone we were hoping to get.” 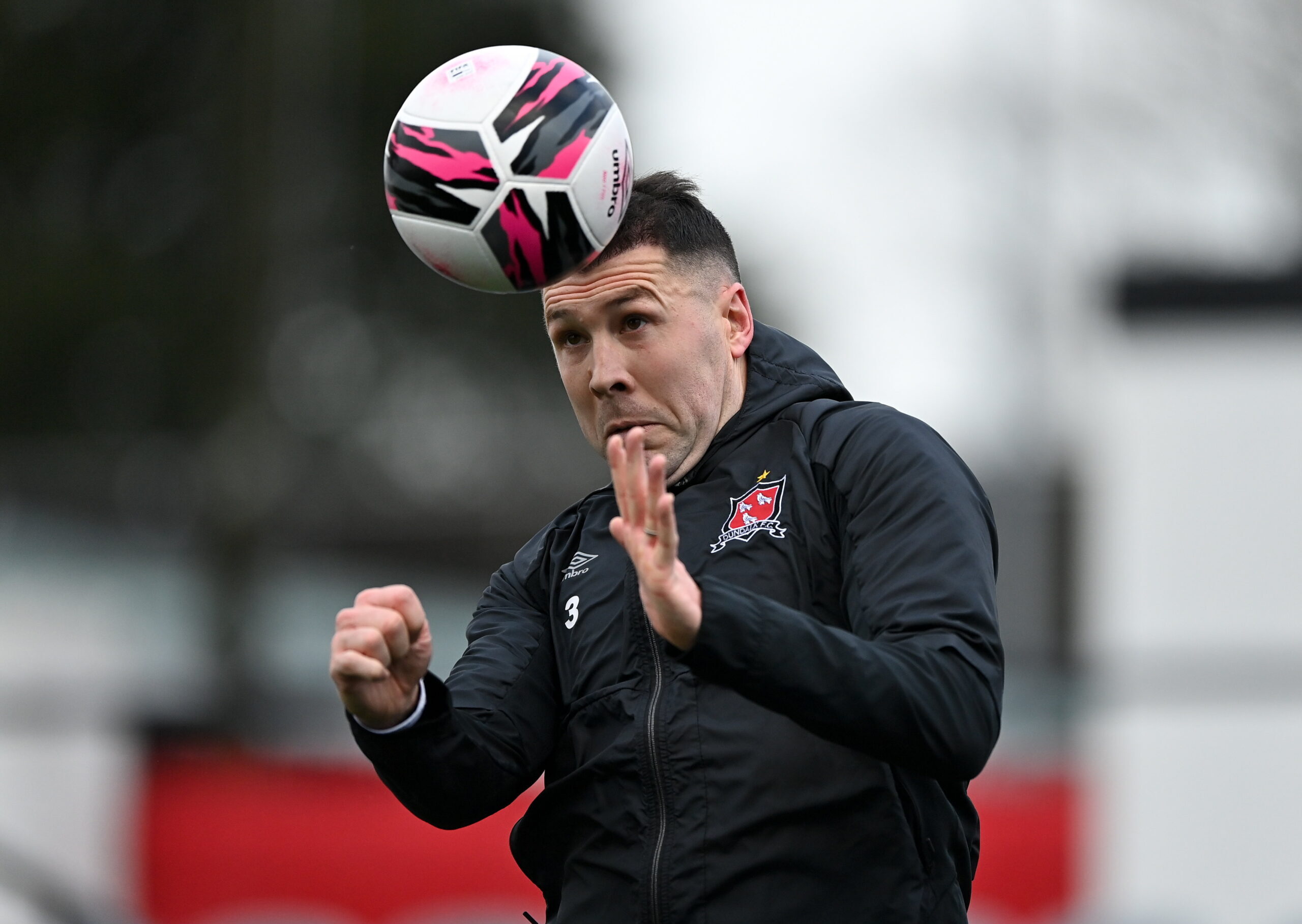 Connolly and Williams are just two of the new players expected to make their debut while Brian Gartland, who hasn’t featured since picking up a serious knee injury in April, is also in line for a return.

“Everyone that is fit and available will play against Cobh,” said O’Donnell. “There are one or two with niggles who won’t be risked and Andy Boyle and John Mountney are more long-term but everyone who trained on Monday will be involved.

“We will try and balance that out,” he added. “It’s the first competitive, or match scenario, so we won’t be silly and try to force minutes into lads. We have plenty of time to get them up to speed.

“Every time you take to the field you want to lay down a marker but Tuesday night is more about getting minutes into players and coming through it unscathed.”

Once you get the friendlies going you’re into the countdown to the first game of the season but we’re enjoying putting the squad together and the build-up and getting lads familiar with each other.

Kickoff at Mayfield United FC is at 7.30pm. We will have updates on our Twitter page.