Dundalk secured their first win on the road of 2022 on Friday night as they took a 2-1 win away to Derry City at the Ryan McBride Brandywell Stadium in what was a pulsating encounter.

Robbie Benson had given the Lilywhites a first half lead before James Akintunde’s second half header looked like he had earned a share of the spoils for the Candystripes however Patrick Hoban struck a brilliant winner in the final stages to secure all three points.

Dundalk were on the front foot on the off with a good press and deservedly took the lead in the opening quarter of an hour.

A superb forward run from Sam Bone opened space and passed to Robbie Benson. His clever turn set him up and he fired brilliantly to the bottom left corner giving Brian Maher no chance from 25 yards.

That gave Derry a fresh impetus and Jamie McGonigle almost equalised moments later but his acrobatic effort was comfortably saved by Nathan Shepperd.

Dundalk responded with two excellent chances to double the advantage first Benson again from the edge of the area but his shot was scuffed wide after it fell to him from Daniel Kelly’s half cleared cross.

Steven Bradley came closer when he had Maher scrambling with an excellent dipping shot from 20 yards but it was just over the bar. 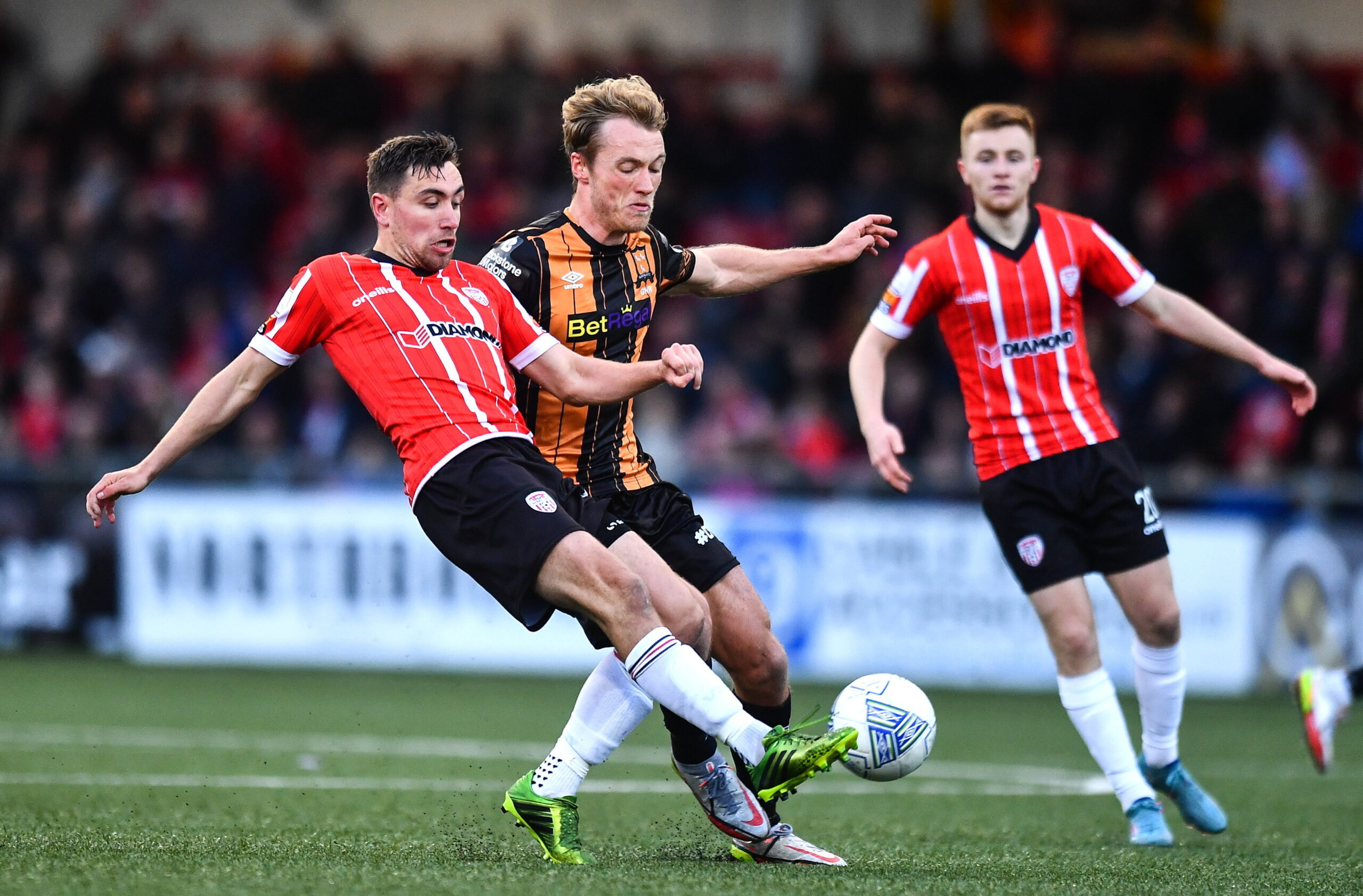 Shepperd came to Dundalk’s rescue again when he was called into action to deny McGonigle, this time from an overhead kick just before the interval.

The second half began with neither side able to retain control of the ball.

Brandon Kavanagh shot straight at Shepperd while at the other end both Kelly and Bradley had two quickfire shots on goal but both were blocked on their way to the net.

Kavanagh would turn provider though for the equaliser with 15 minutes remaining as his free-kick was thumped home by James Akintunde from close range.

Dundalk would retake the lead though after Shepperd had maintained parity with a couple of vital saves.

Kavanagh was dispossessed by Martin and he played the ball through to Hoban who expertly finished past Maher. 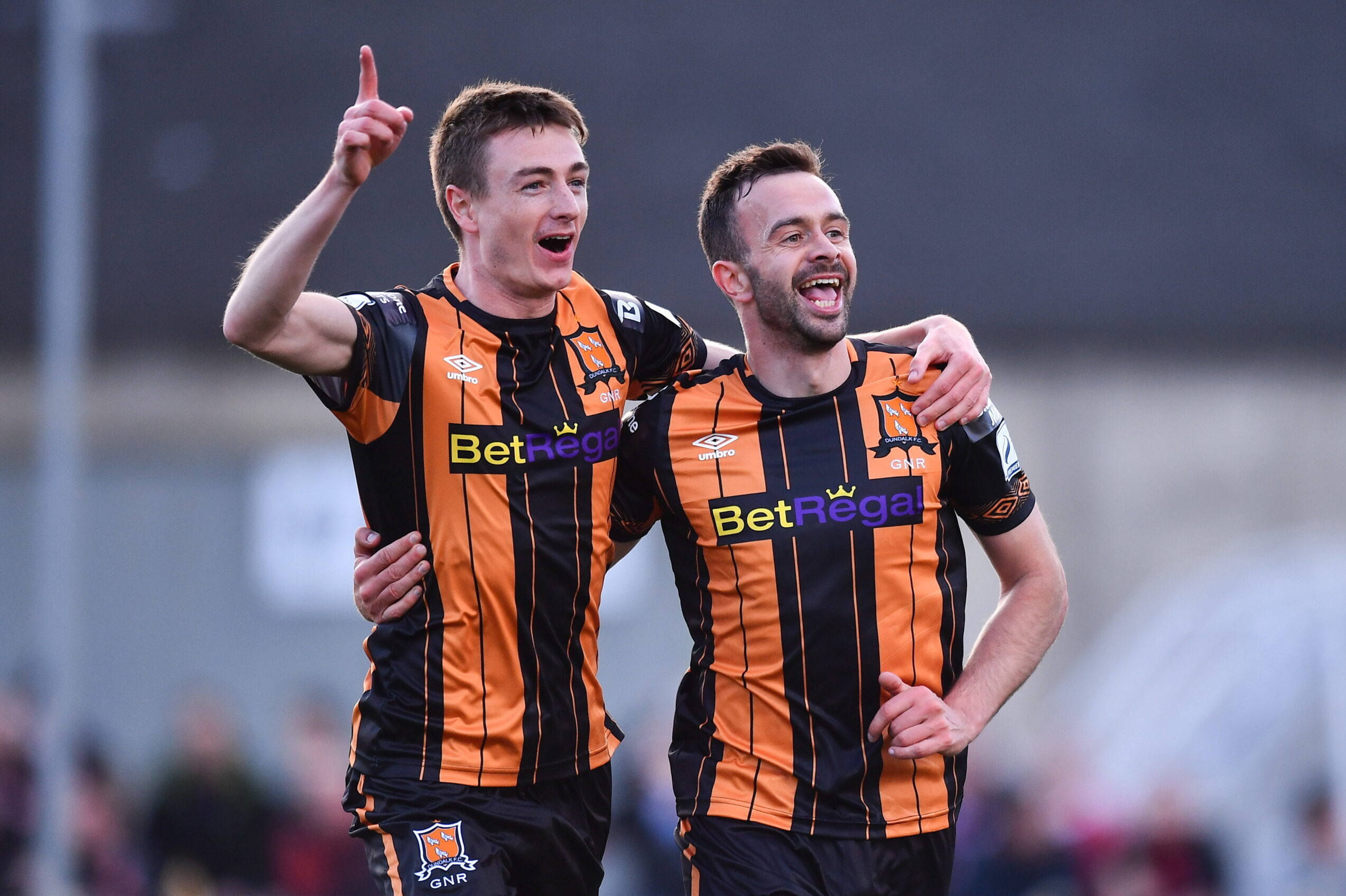 In the aftermath, head coach Stephen O’Donnell was red carded sending him to the stands which added to the drama.

There would be more dramatics with Martin having a shot go just wide however it would be former Lilywhite Will Patching who caused most of it.

He had two free-kicks with the first easily saved by Shepperd and the second deep in injury-time coming crashing back off the crossbar much to the delight of the Lilywhites defence.

That proved to be the final action as referee Rob Harvey drew the match to a close and ensuring that O’Donnell’s men taste victory away from home for the first time at the sixth attempt.