Dundalk made it back-to-back wins at home as they defeated Sligo Rovers in an entertaining clash at Oriel Park on Friday evening.

Goals in the first half from Patrick Hoban and Daniel Kelly ensured that the Lilywhites began the second series of matches with three points. Max Mata pulled one back late on for the visitors however it wasn’t enough and Dundalk took the victory.

Stephen O’Donnell made one change from the side which drew with St. Patrick’s Athletic last week as Dan Williams came in for Paul Doyle in the starting XI.

It was a lively opening with Dundalk having the better of it. Daniel Kelly had two efforts, one via his head which went wide while the second was a first time effort saved by Ed McGinty at the second attempt.

Steven Bradley showed good trickery after a through ball from Patrick Hoban but McGinty was down well to save. 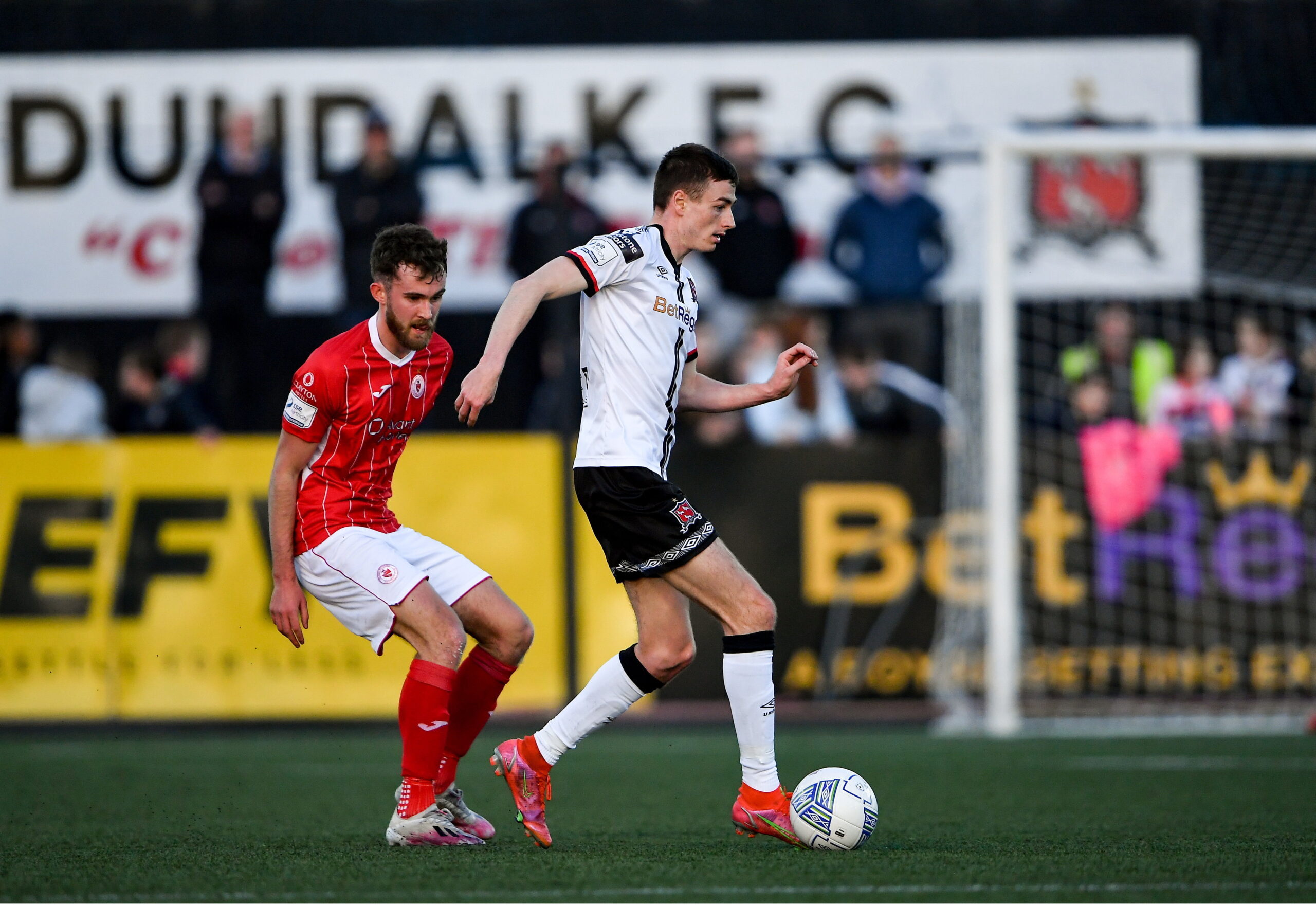 Nathan Shepperd was called into action to deny Karl O’Sullivan from close range with Aidan Keena forcing a good save from the goalkeeper also.

The Lilywhites took the lead in the 34th minute. Bradley showed quick feet and crossed for Hoban, who capitalised on a mistake from McGinty, to finish brilliantly at the back post.

Sloggett almost added a second shortly after but McGinty managed to hold onto the ball.

It would be 2-0 just before the break though when Bradley played a perfectly weighted ball into the path of Kelly who calmly slotted the ball beneath McGinty.

The second half was a quieter affair with neither side really in control of the game.

Dave Cawley warmed the palms of Shepperd with a snapshot on the edge of the area while at the other end Hoban fired from distance but it was deflected wide.

Darragh Leahy forced a good save from a header out of McGinty as the Lilywhites looked to add a third in the closing stages. 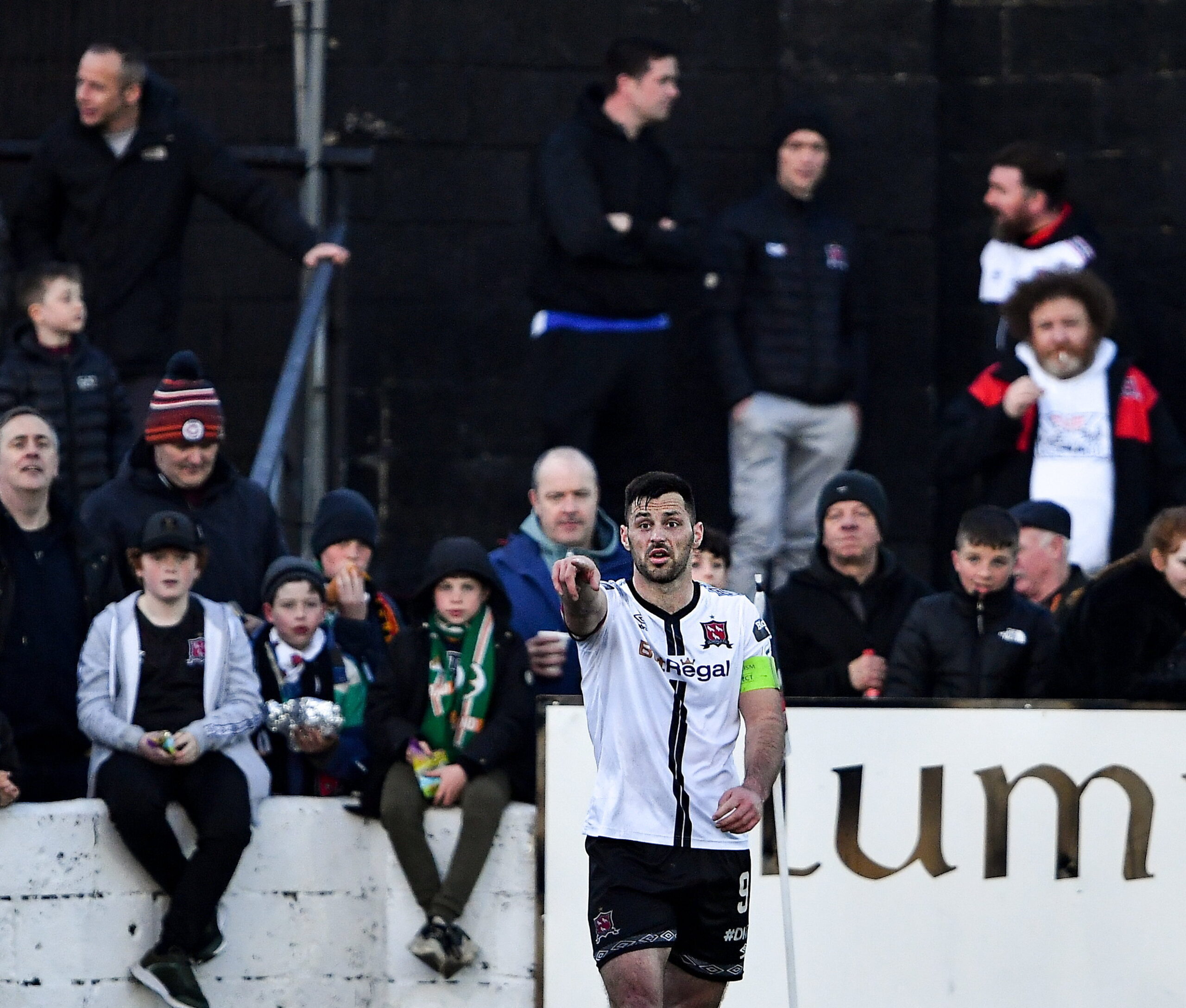 Sligo Rovers pulled one back with five minutes to go when Paddy Kirk’s long throw was met by Max Mata’s head which looped over Shepperd into the net.

That proved to be the final action as referee Neil Doyle blew the full-time whistle.