Dundalk made it four wins in a row on Friday night as they were 1-0 winners over St. Patrick’s Athletic in a hard fought encounter at Oriel Park.

Daniel Kelly’s second goal in four days – and his second winner in as many matches – gave the Lilywhites a crucial three points.

Stephen O’Donnell made four changes from the Monday night win over Finn Harps with Andy Boyle returning from suspension alongside Joe Adams, Robbie Benson and Steven Bradley who came in for Sam Bone, Keith Ward, Paul Doyle and John Martin.

It wasn’t the most spectacular of openings with Pat’s having the only real chance of the initial stages – Eoin Doyle’s header from Sam Curtis’ cross was pushed over the bar cleverly by Nathan Shepperd.

Dundalk did grow into the game and were dominant in possession. Joe Adams had a shot which was gathered by Joseph Anang and Daniel Kelly almost found the net with an acrobatic effort but it was inches over the crossbar. 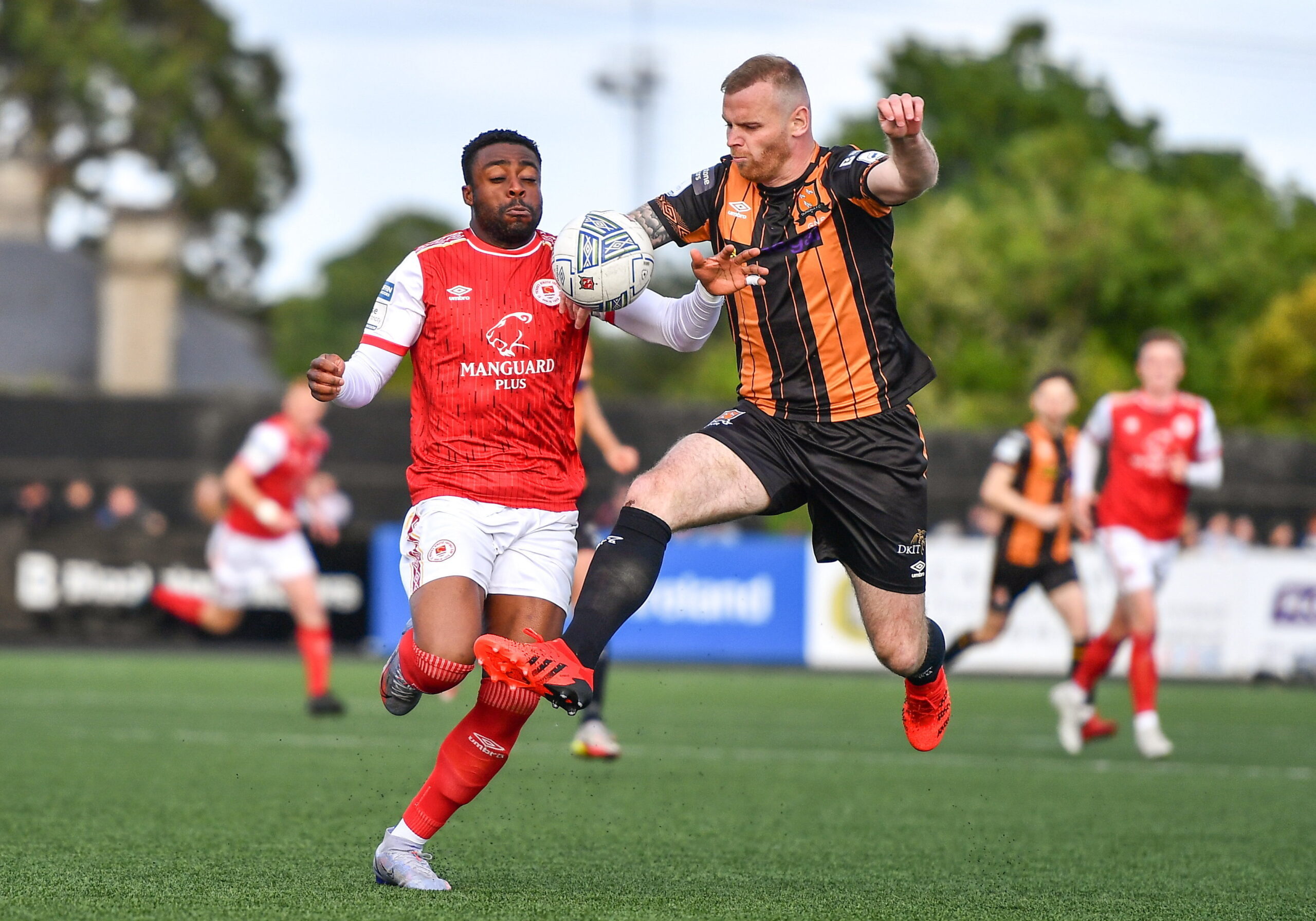 The Lilywhites would take the lead in the 25th minute. A header from Sam Curtis left a header intended for Anang short and that allowed Kelly to get in behind. He showed composure to round the goalkeeper before firing to the net.

There was little to happen between the goal and the half-time break with Darragh Leahy having a shot which whistled past the post just before the interval.

The second half was a scrappy encounter with neither side in control of proceedings with both in their third match of the past week, it seemed to take its toll. 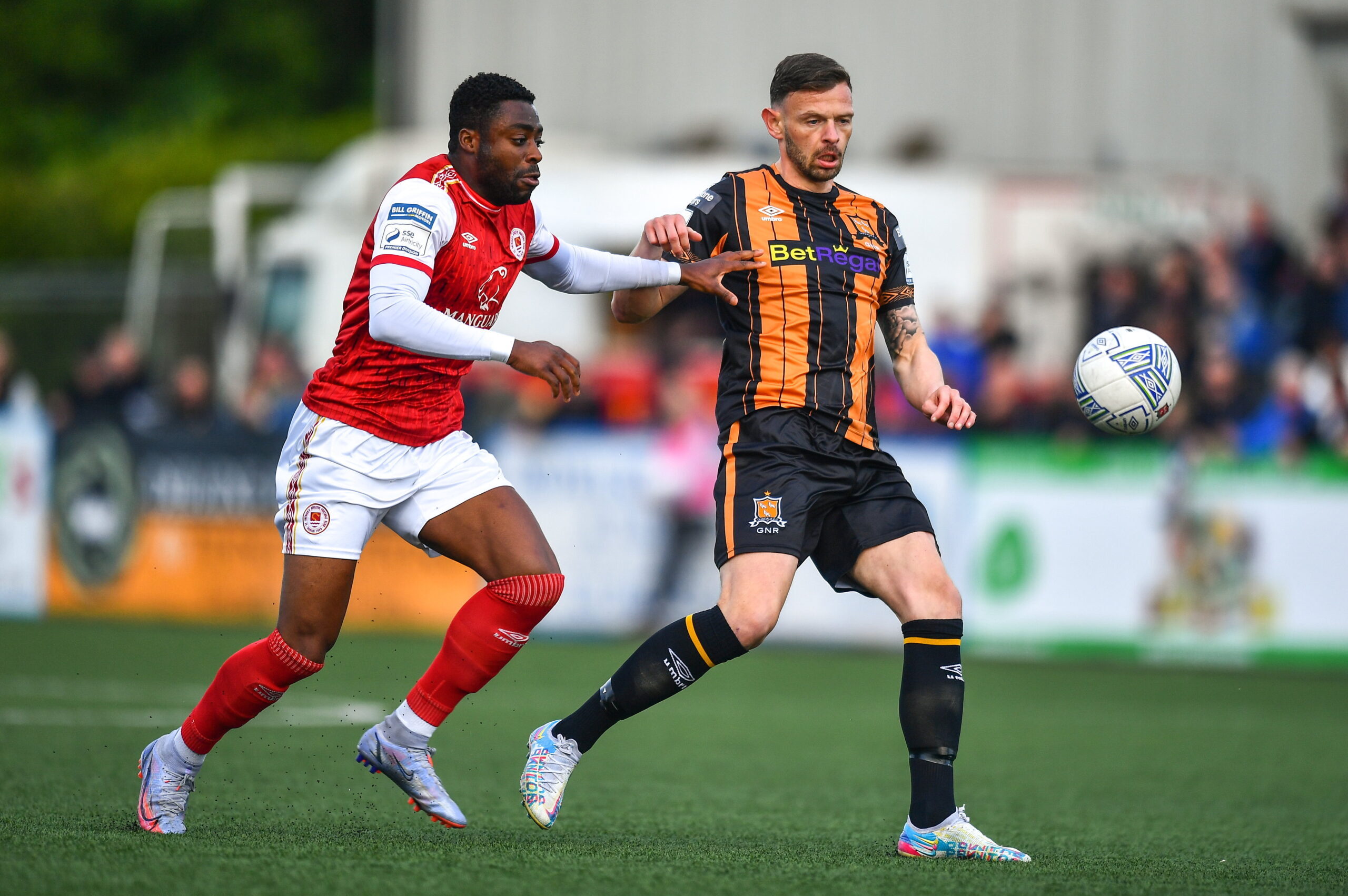 Chris Forrester and Greg Sloggett traded shots from the edge of the opposite areas with the latter the one to find the target.

Robbie Benson’s clever volley narrowly went over the crossbar with Anang scrambling as the match approached the last 20 minutes.

The visitors tried to step things up as we made it towards the closing stages with Billy King forcing a  smart save from Shepperd and Paul Doyle blocking from Mark Doyle on the edge of the area.

The Lilywhites had goalkeeper Shepperd again to thank as he made two stunning saves to keep his side in front.

First Doyle’s angled header looked destined for the net before the goalkeeper got a hand to it to push it away before from the following corner, Anto Breslin’s lob was heading for the corner however Shepperd was there once more to preserve the lead.

That would prove to be the closest that either side came to another goal in this one and O’Donnell’s troops took the win into the international break.