Dundalk made a winning return after the international break with a 2-0 victory over UCD at Oriel Park.

Daniel Kelly’s first goal of the season after 16 minutes was added to by Patrick Hoban to give the Lilywhites a deserved three points.

It was a quiet opening with both sides struggling to find a rhythm however with the first good move of the match, Dundalk took the lead.

Mark Connolly stepped out of defence and played the ball forward to Patrick Hoban. His neat layoff played in Daniel Kelly and he rounded the goalkeeper brilliantly and finished to the net.

Robbie Benson had a chance to double the lead but his effort from the edge of the area went wide.

Benson almost netted just before the break when his glancing header from Hoban’s cross came crashing off the post. 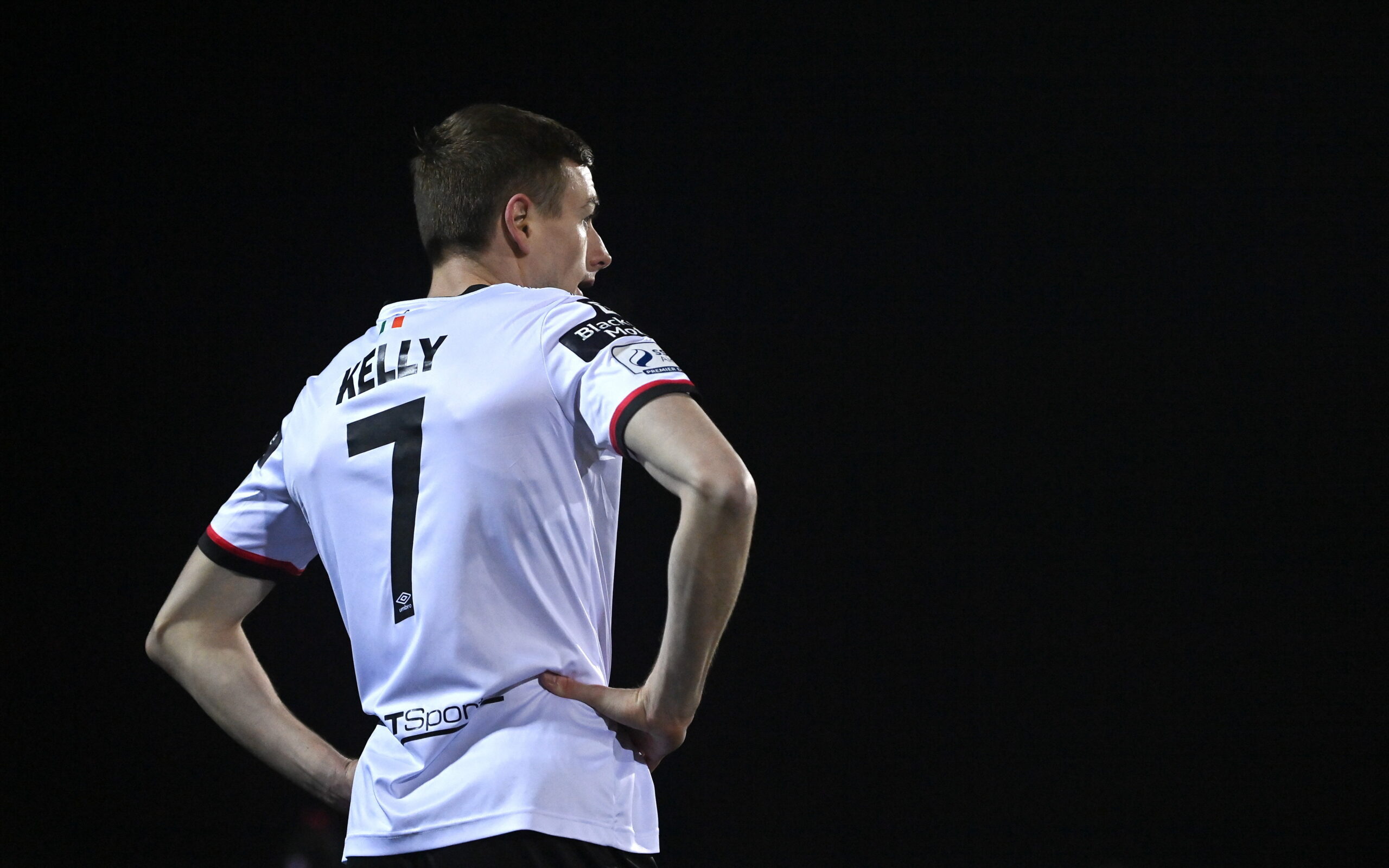 Jack Keaney forced a good save from Nathan Shepperd as he struck from a free-kick as UCD tried to find a way back into the game.

Healy had to be at his best to first deny Kelly his second from just outside the box and then Steven Bradley from close range.

There was little action after that with the Lilywhites seeing the game out comfortably.