Dundalk salvaged a draw at Casey’s Field on Friday night as they drew 3-3 with Sligo Rovers in a thrilling contest in the SSE Airtricity League.

Frank Liivak had given Sligo the lead however goals from Alfie Lewis and Ryan O’Kane turned it around for the hosts. Aidan Keena and Max Mata looked like they had given the Bit O’Red the three points however substitute Keith Ward struck in injury-time to rescue a point.

Head Coach Stephen O’Donnell named an unchanged side from the XI which defeated Finn Harps last week and the Lilywhites were on the front foot in the opening stages.

Runar Hauge got on the end of John Mountney’s free-kick into the area but unmarked, he fired over the bar from 12 yards.

The 21 year-old then got through on goal however just as he was about to pull the trigger after Joe Adams had put him in, it was taken off his toe by the recovering Nando Pijnaker.

There was confusion in the area when Aidan Keena knocked it between Nathan Shepperd and Lewis Macari however the defender did brilliantly to clear off the line.

The visitors would take the lead though when Kailin Barlow’s header came crashing back off the post and Liivak was the first to react and he fired to the net giving Shepperd no chance.

Dundalk managed to retain control of possession there after however didn’t create much of note.

Hauge got to the byline and pulled back for David McMillan however his shot was deflected wide.

The Norwegian would be the one causing problems for the equaliser too when his cross was cleared only as far as Lewis who unleashed a stunning shot from the edge of the area giving Richard Brush no chance. 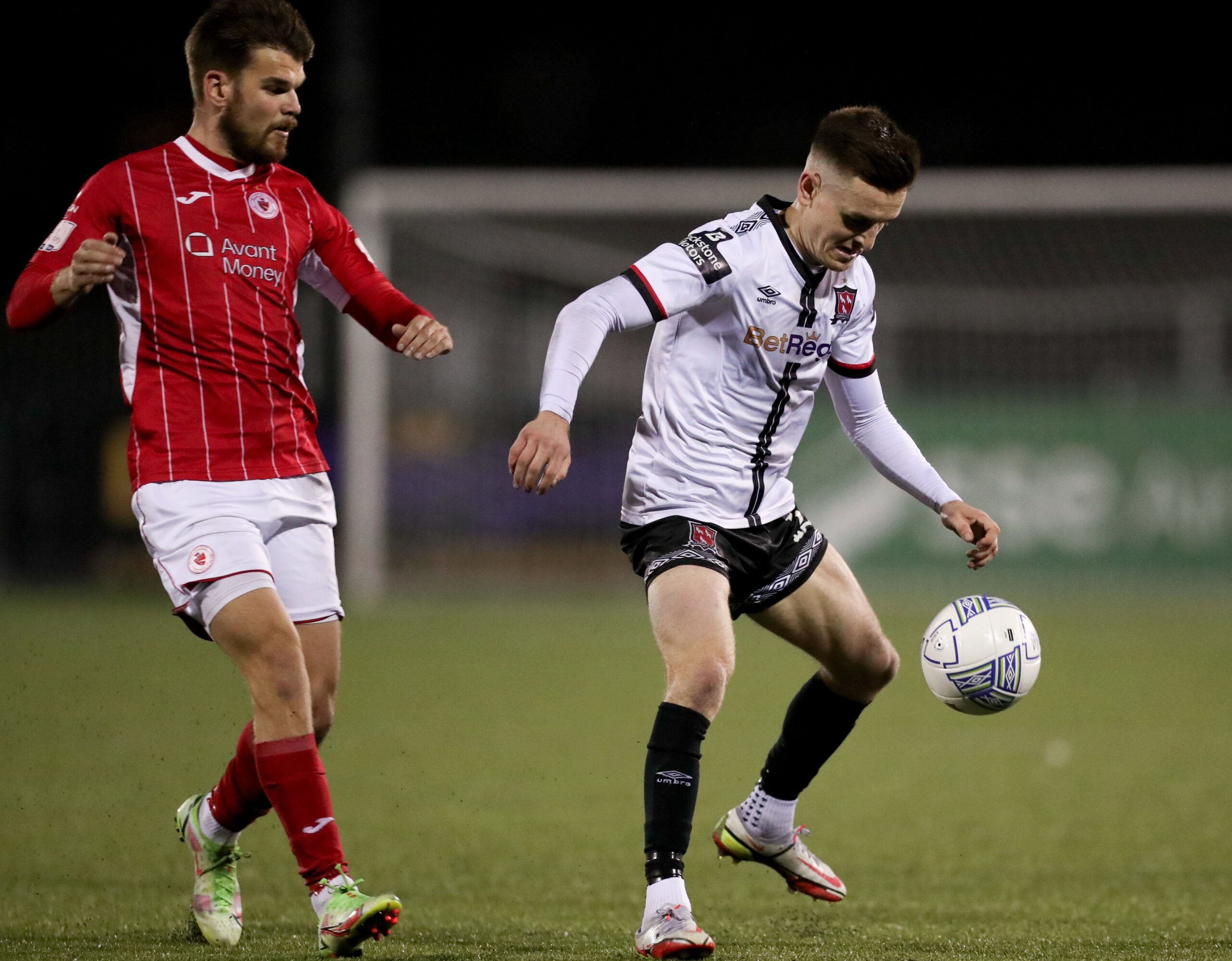 Dundalk began the second half with an urgency and Lewis was the first to try his luck from distance with a shot but it went just over the bar.

The Lilywhites would take the lead though 10 minutes after the restart when Hauge did brilliantly down the right and his cross found O’Kane at the back post. His first touch set him up and he showed excellent composure to finish to the net below Brush.

Andy Boyle had a header saved by Brush before Adam McDonnell tried to catch Shepperd off his line but his effort went over the bar.

Sligo would equalise with just under 15 minutes to go when Keena fired low from an acute angle to beat Shepperd. 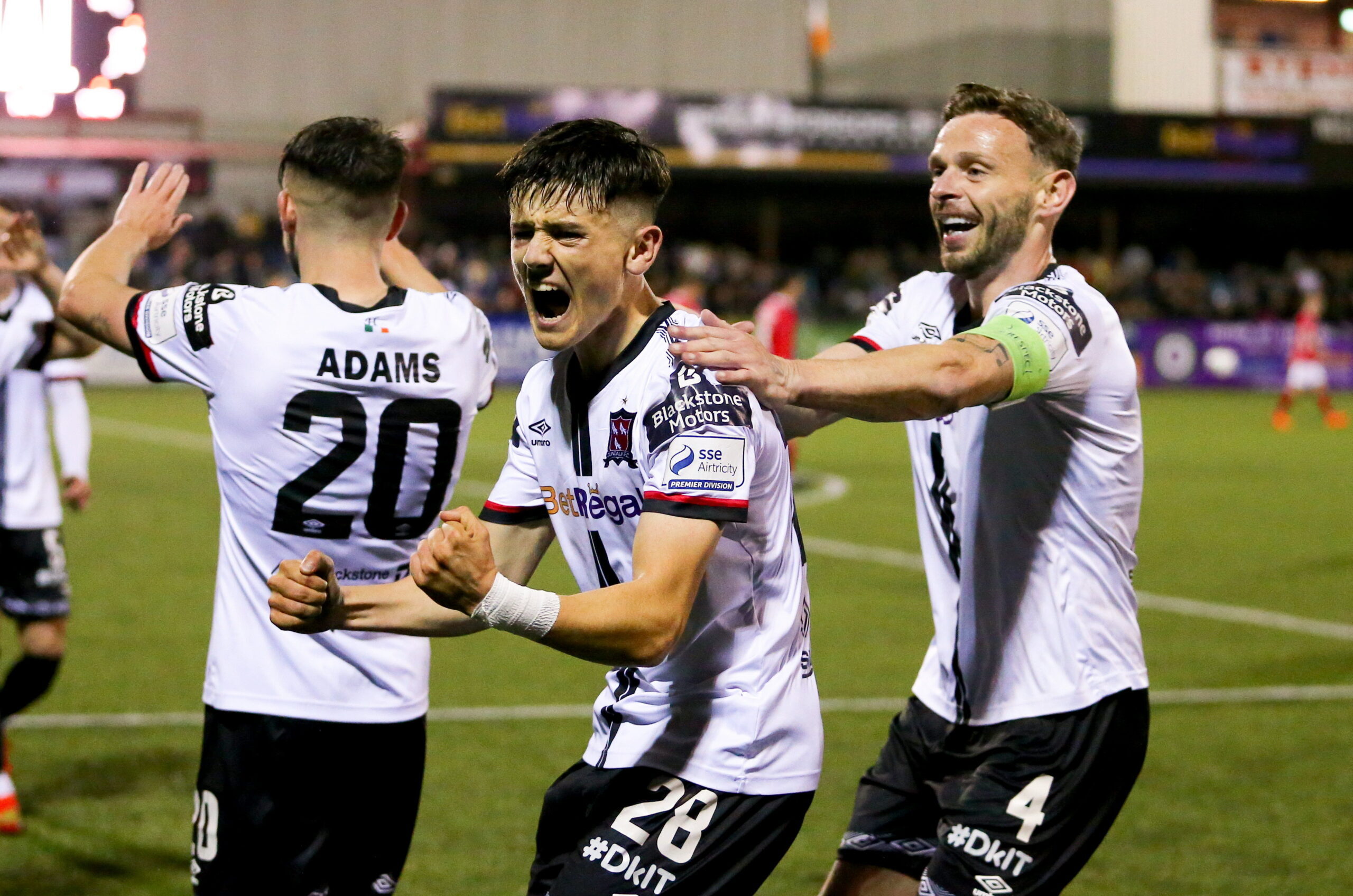 The Lilywhites almost restored their advantage immediately when O’Kane crossed for fellow winger Stephen Bradley however his shot was blocked from point blank range.

It would be the visitors who would take the lead though with just over five minutes remaining as Max Mata broke through the defence and fired beneath Shepperd to make it 3-2.

Ward then stood up in stoppage time to make it 3-3 and secure a draw in a pulsating encounter.