Dundalk returned to winning ways with a 2-0 victory over UCD at Oriel Park on Friday night.

One of  the key figures during the win was former Student Paul  Doyle and he was  full of praise speaking to dundalkfc.com for his Lilywhites teammates as they took victory.

“It was a good win for us. We managed to score a couple of goals and get the clean sheet which is what we wanted. We aren’t getting too up about it because it’s just a win but one that we needed especially after losing before the break.

“I thought the performance was good. It was just important to get any win and hopefully we can put a few of them together now. ”

Dundalk lost their unbeaten start to the season a fortnight ago against Drogheda United going down to a 1-0 defeat at Head in the Game Park. Doyle was disappointed to see the record go but was delighted to put things right, even if the break wasn’t welcome after the loss.

“The break was too long after losing a game, waiting two weeks to put things right is not a nice feeling so we couldn’t wait to get out there and get going. I think that showed in our play early in the first half. 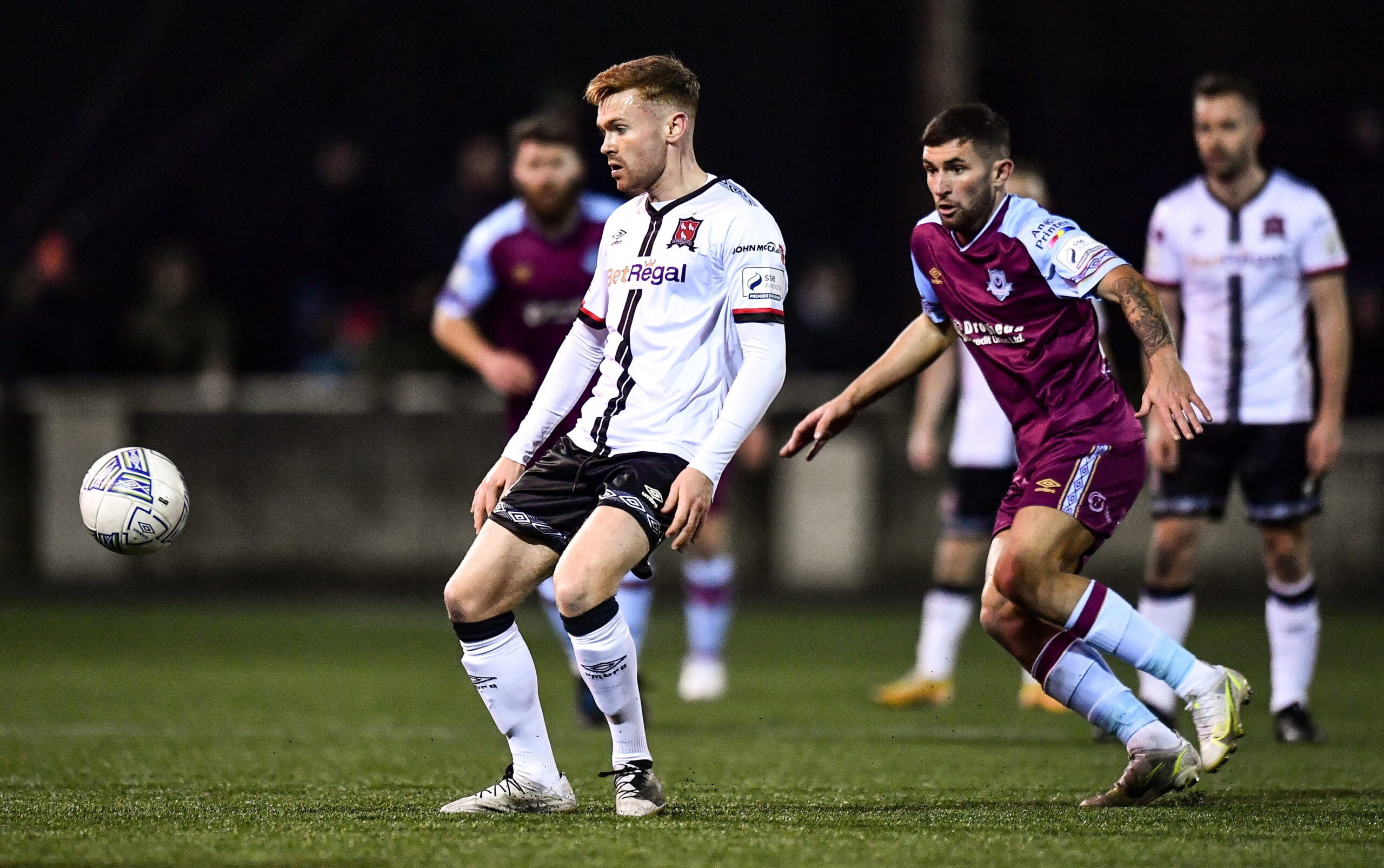 “I thought we were right at it and created a lot of chances. That was the key thing, we aren’t conceding many chances at all and starting to create so that is good going forward. ”

Friday was Doyle’s second start for the side after joining from UCD during the winter and while he feels he has a little bit to go to get fully sharp, he is intent on staying in the team.

“I am nowhere where I want to be sharpness wise, I do have a good few more gears to get through and more fitness to find but I am on the right road.

“I just want to keep my performance level up, keep myself in the team and help the team win. ”

Next up for Stephen O’Donnell’s men is St. Patrick’s Athletic at Richmond Park next Friday to end the first series of matches. 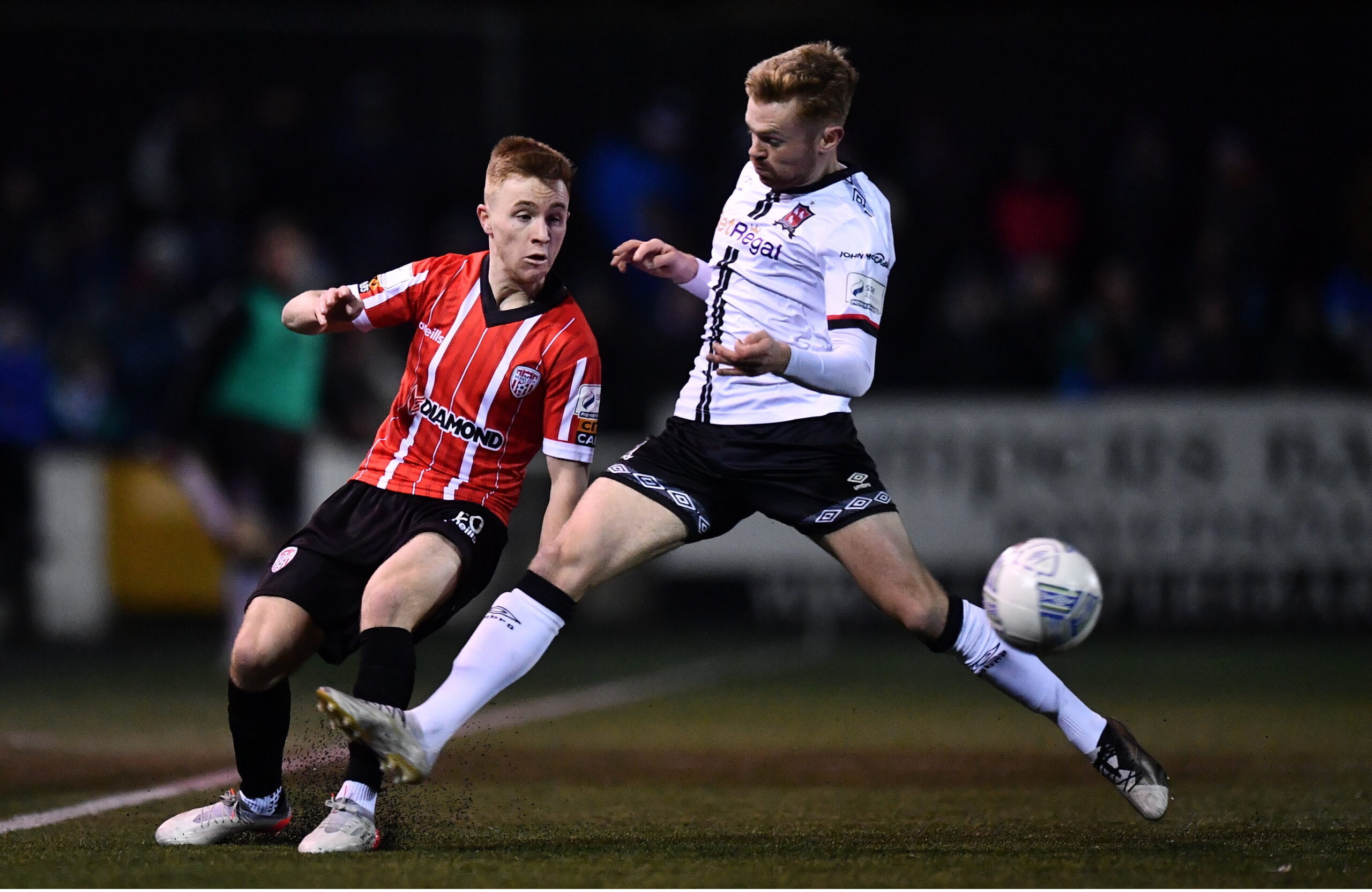 Paul Doyle challenges for the ball Photo by Ben McShane/Sportsfile

The Mayo native is looking forward to the clash but is expecting a tough clash in Inchicore.

“You can see from the results that no match is easy in the league, especially this year. Everyone is beating everyone and taking points from each other which shows how competitive it is.

“We know that St. Patrick’s Athletic are a good side and it’s going to be difficult going to Richmond Park next week and we will need to be in top form even in training if we are going to get something out of the game but it is one we are looking forward to. “