Dundalk made their return to domestic league action after their European heroics last week with a 4-1 defeat to St. Patrick’s Athletic on Sunday at Oriel Park.

In a scoreline that doesn’t feel like a true reflection of the overall story, Michael Duffy told dundalkfc.com that he felt that the side did play well but they need to start getting results at home to improve their league position.

“I know it is in between Europe and it’s hard not to be thinking about that but we still need to get points. It’s not an excuse. I thought we played well but it was disappointing.”

The Lilywhites recovered from an early setback to draw level, with Duffy setting up Patrick Hoban to cancel out Nahum Melvin-Lambert’s opener.

However they went in 2-1 down at half-time and they were unable to recover, something that Duffy couldn’t hide his disappointment of. 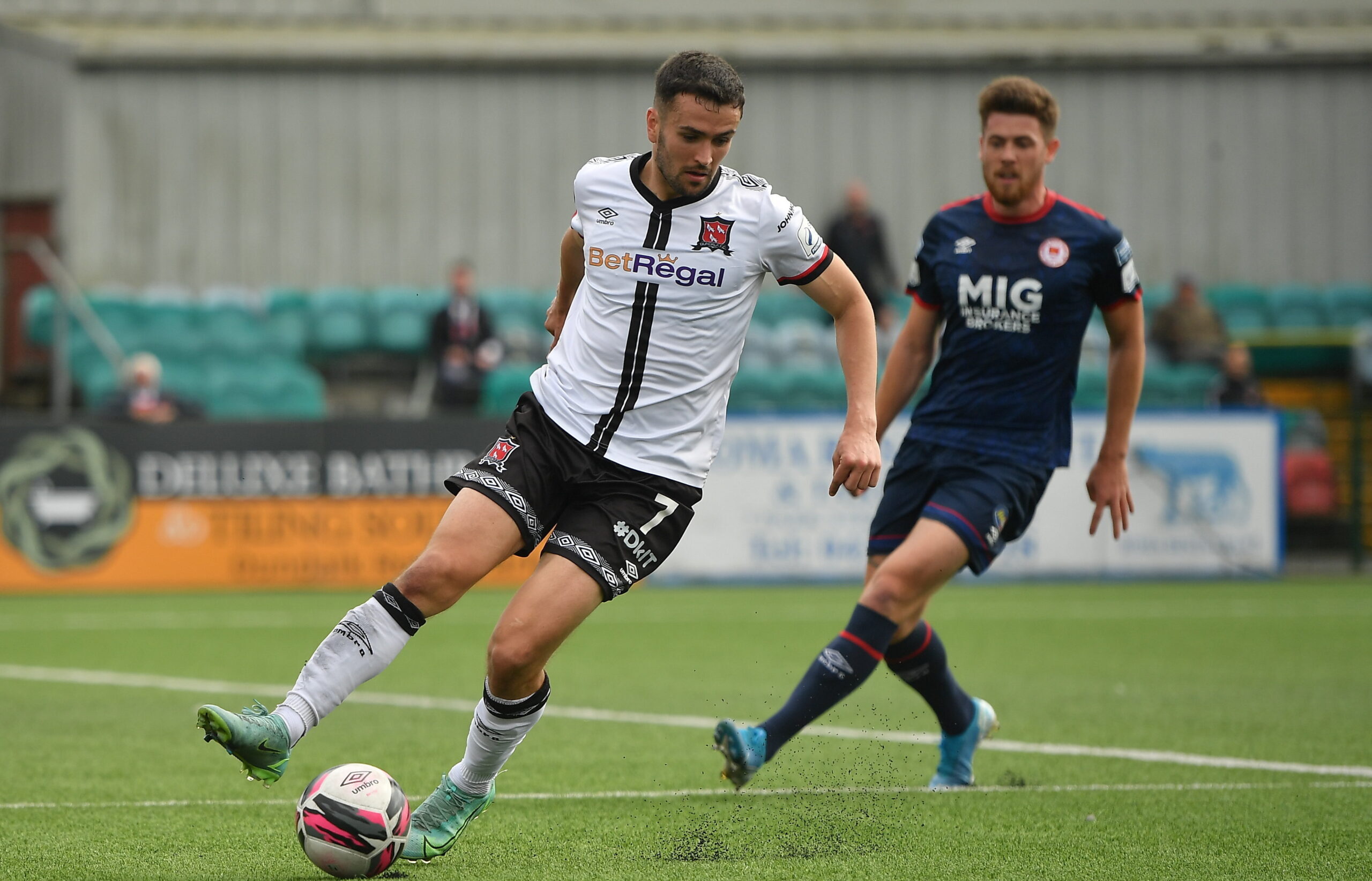 “The first half I thought we were brilliant. We were able to get at them but they had two chances really and they scored from them. They were scrappy and it was frustrating to concede like that.

“The second half it didn’t really happen for us and then it got away from us when we were going for it. It doesn’t feel like a 4-1 defeat. We need to be more clinical, we had our chances and we need to take them.”

The schedule picks up pace now with Thursday-Sunday to become the norm should the Lilywhites progress in Europe and the Derry man is pleased with that feeling that last Thursday’s performance in Arnhem didn’t have an effect on the result at all.

“It’s always difficult to come back after a match like Thursday. That was a tough game and it was such a big high so to come back down for league matches is always tough but I didn’t think that affected us so much.

“You could see in the first half that we were pressing hard and our intensity was there.  We recovered well and we were on the front foot. We had a lot of chances and we felt that we were good so we have to pick it up and go again. ”

The second leg of the UEFA Europa Conference League third qualifying round is on Thursday against Vitesse Arnhem with the tie in the balance at 2-2. 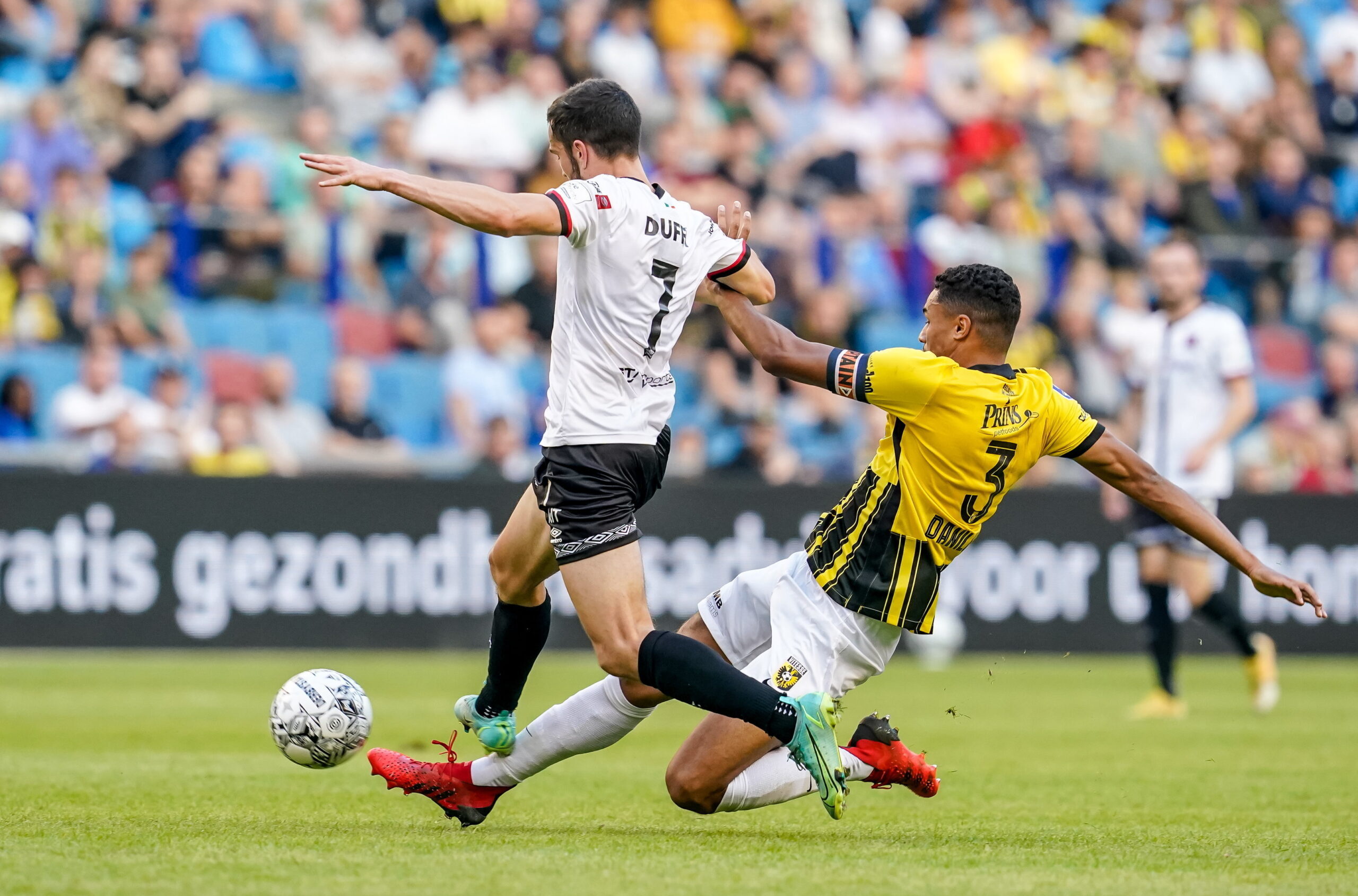 Michael Duffy is excited by return leg against Vitesse . Photo by Rene Nijhuis/Sportsfile

The 27 year-old is hoping to capitalise on the side’s good position into the return leg but is anticipating a difficult clash at Tallaght Stadium.

It’s going to be a good night on Thursday. It’s a massive game for us all, we have left ourselves in a good position after last week and we worked so hard to get the result that we needed against Vitesse.

They are a good side and we are expecting the same kind of game on Thursday. We are looking forward to it, these are the kinds of games that we all want to be playing in so we will prepare properly during the week and get ready to go.