Dundalk’s long, unbeaten run against Drogheda United continued on Monday night as the Lilywhites picked up their first win in three in a keenly-contested Louth derby at Head In The Game Park.

Michael Duffy’s first-half strike was the difference between the sides as the Lilywhites claimed their first win in the second era of Vinny Perth.

It was a lively opening with the typical full-blooded tackles flying in from both sides.

James Brown had an effort cleared from close range in what was the first real chance of the match before Patrick Hoban had our first effort when he got on the end of a clever Patrick McEleney cross however former Lilywhite Dane Massey cut out the danger. 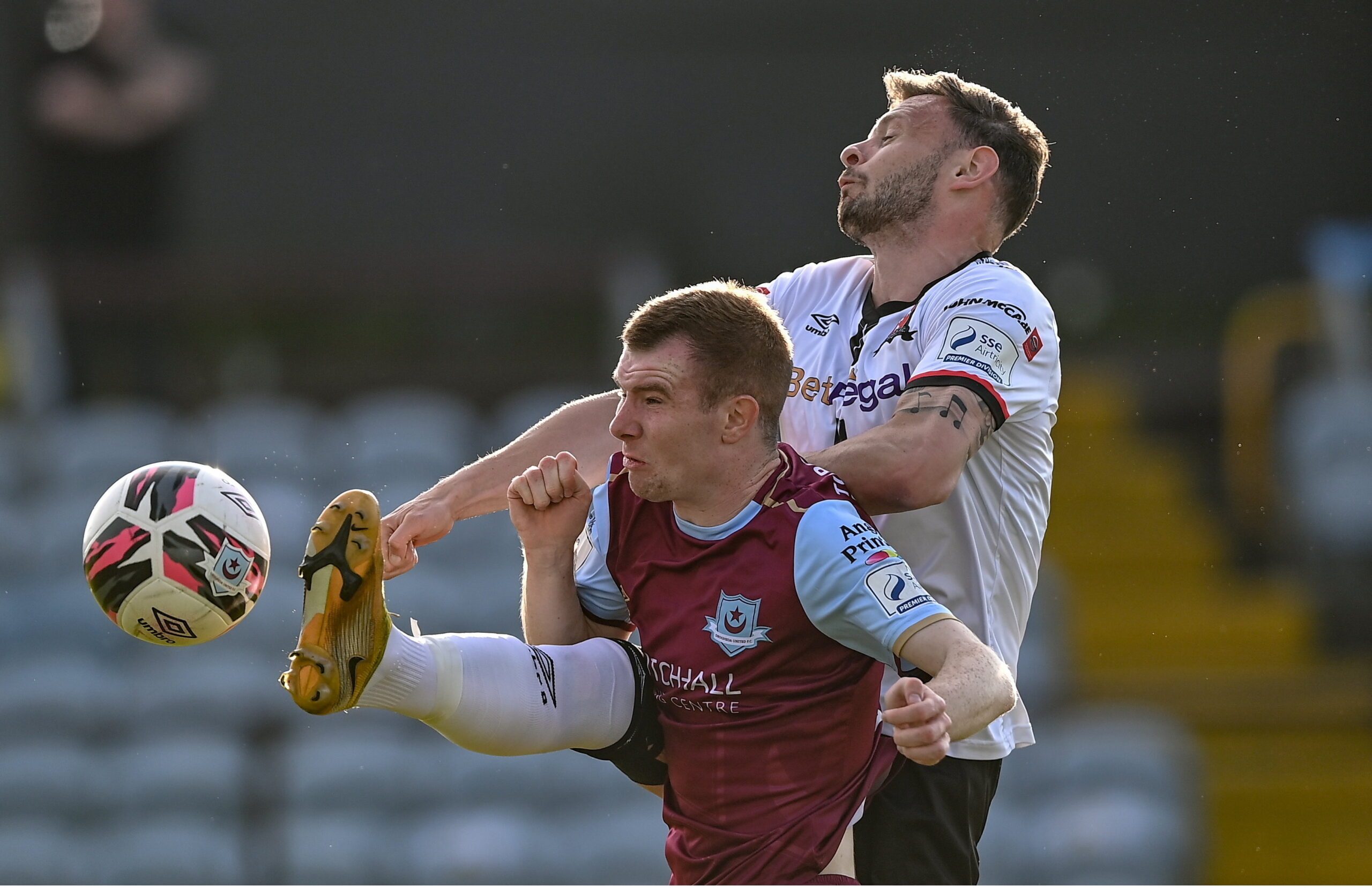 Sonni Nattestad headed a Michael Duffy corner over the bar to mark an end to an intense opening period.

Dundalk had more chances after that as Duffy’s corner was followed up by Darragh Leahy but his effort was saved by David Odumosu.

Duffy would give the Lilywhites the lead in a bizarre goalmouth scramble.

McEleney’s cross was initially headed towards goal by his fellow Derry man which was saved. Daniel Kelly’s follow up rebounded into the path of Duffy again and he found the net. 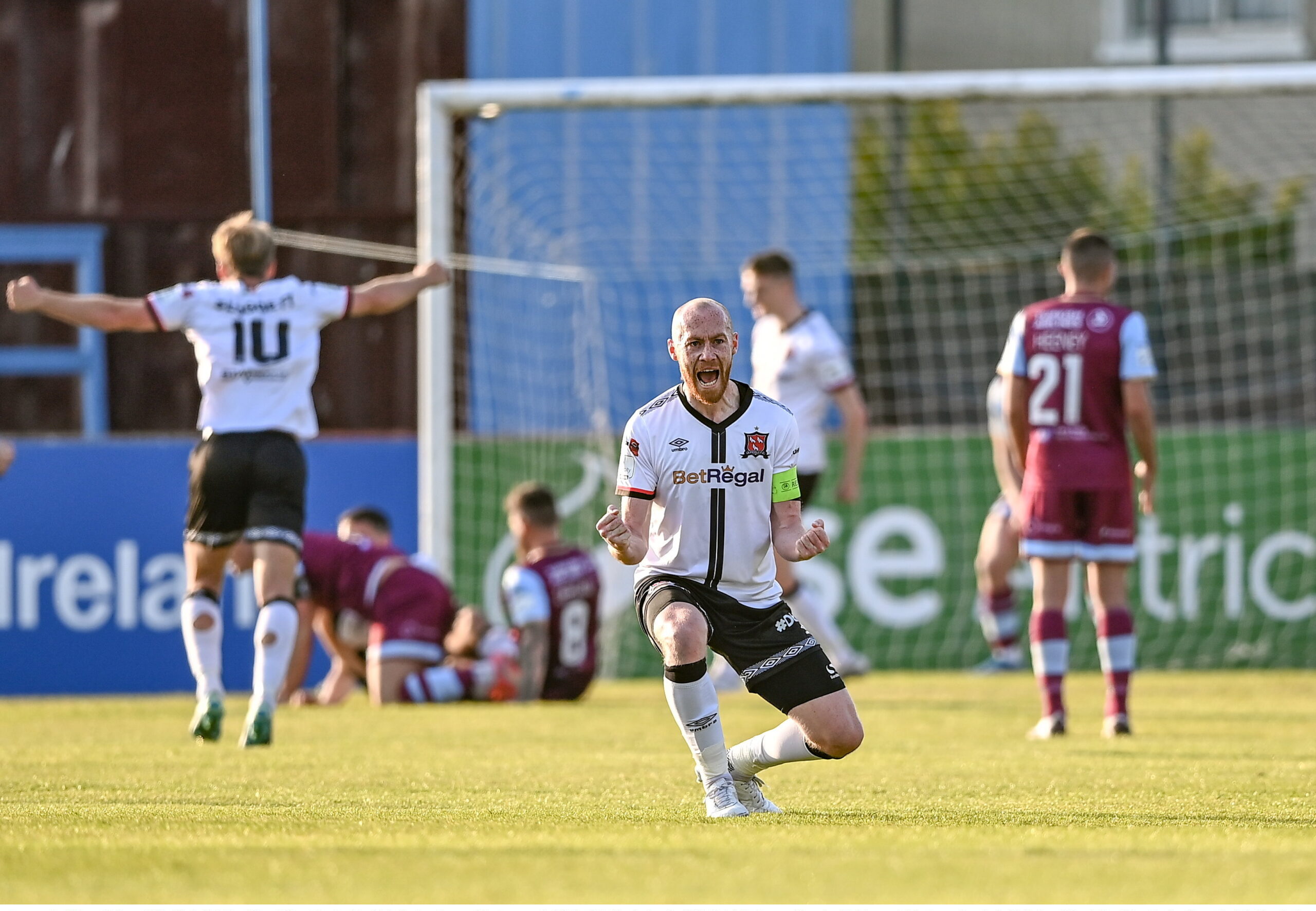 The hosts responded with two quickfire chances. First when Killian Phillips found space but his header was over the bar before James Brown blazed over when in a good position on the right.

Dundalk went in with a 1-0 lead at the break after what was a scrappy first half.

The second half was more of the same with both sides struggling to hold onto the ball.

Darragh Markey had a shot go straight at Alessio Abibi while Jordan Adeyemo was thwarted by Nattestad at the last moment with a header.

McEleney had our first chance of the half when he found space 25 yards from goal but he sent it well over the bar. 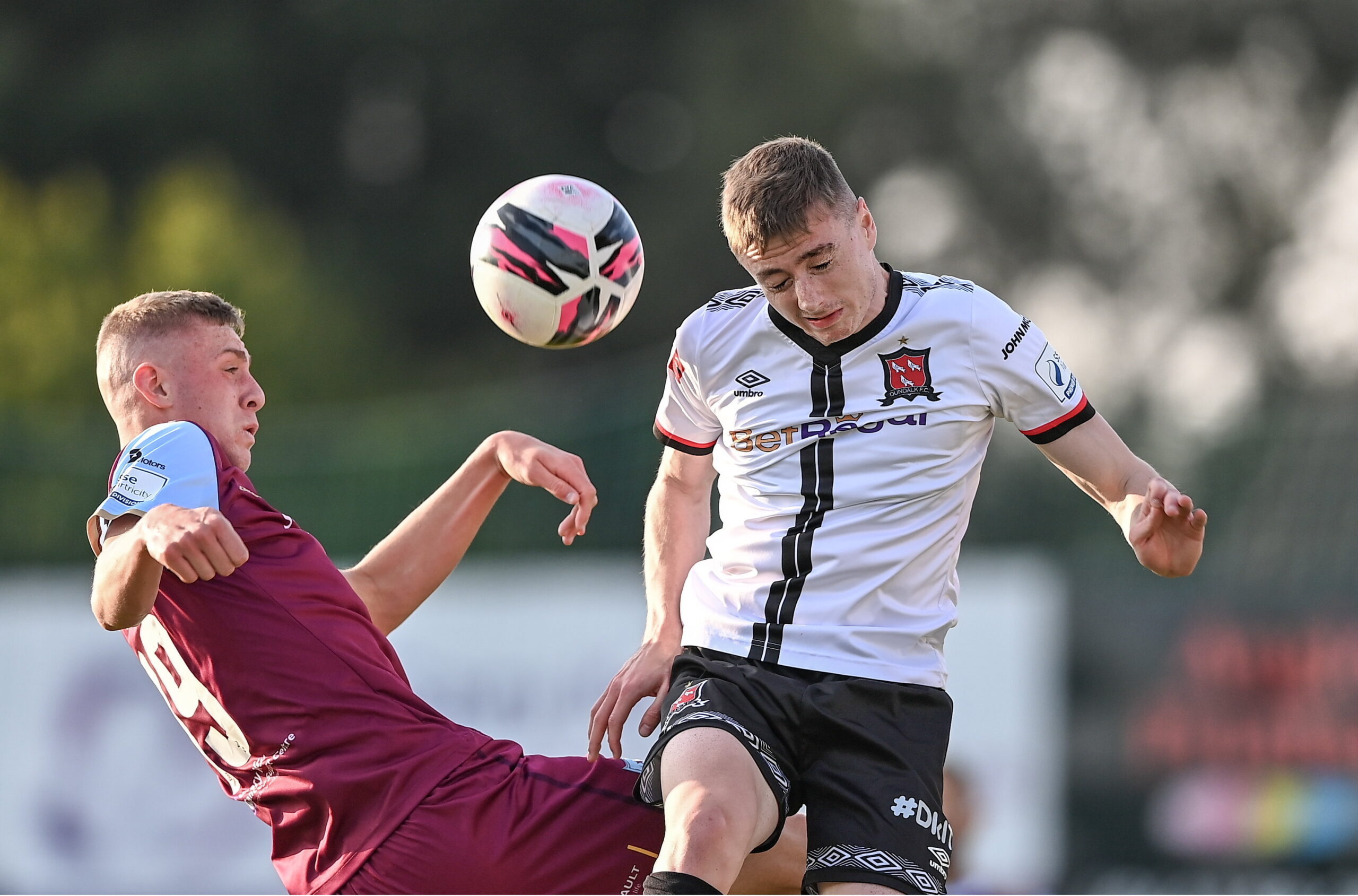 Some quick thinking from a free kick between Sean Murray and Duffy saw the latter through on goal however he was denied by a last-ditch tackle.

The Lilywhites comfortably managed to see the game out from then on in and were well worth their win with Derry City visiting Oriel Park next up for the side.