The draw for the first qualifying round of the UEFA Europa Conference League will be streamed live on UEFA.com at 12pm tomorrow, Tuesday, June 15th.

UEFA’s new competition, the Europa Conference League will be played on Thursday nights, alongside the UEFA Europa League, and aims to give more teams the chance of winning European honours. Aside from giving more players the chance to experience European football, the competition will also give clubs an additional chance to win a European trophy.

“We want to make our competitions more inclusive – to give clubs and fans the chance to dream and compete for European honours,” said UEFA President Aleksander Ceferin.

“This is why we created the UEFA Europa Conference League. We have 55 national associations who make up UEFA, and it is important to give clubs from as many federations as possible the chance to prolong their European campaigns for as long as possible.”

The trophy
The participating teams will be playing for a new trophy, which UEFA unveiled recently. Standing 57.5cm tall and weighing 11kg, the trophy consists of 32 hexagonal spines – one for each team in the group stage of the competition – twisting and curving from the trophy base.

The curved shape of the spines was inspired by the flight of a football as it heads towards the goal – the ultimate moment of optimism for fans. The base and top are made from hand-brushed brass with a matte galvanic steel effect, while the spines feature a glossy silver finishing.

How will it work?
In all, 184 teams will be involved over the course of the season including at least one from each of the 55 associations and 46 clubs transferring from either the UEFA Champions League or UEFA Europa League.

The competing teams will all be trying to qualify for the group stage, which like the UEFA Champions League and UEFA Europa League, will feature eight groups of four teams, followed by knockout round play-offs, the round of 16, quarter-finals, semi-finals and final, which will take place on May 25th, 2022 in Tirana, Albania. 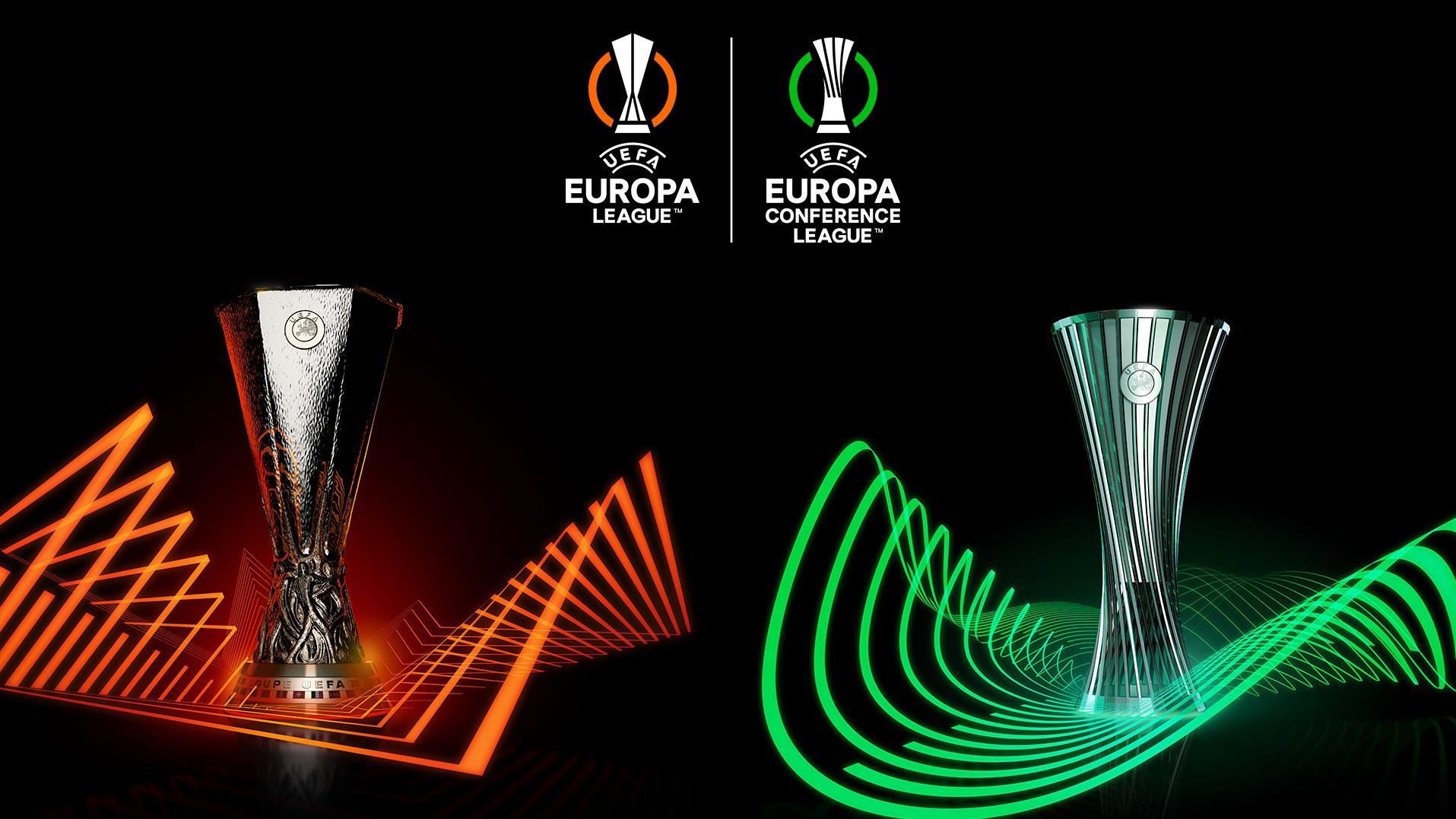 With the introduction of the UEFA Europa Conference League, the UEFA Europa League brand identity was also upgraded to reflect the more competitive and selective nature of the competition. It features a bolder logo and a more dynamic energy wave, both being more angular in form.

Sponsors will enjoy rights across both the UEFA Europa League and UEFA Europa Conference League, meaning exposure and activation opportunities, as well as exclusive association, for all of the matches that will be played on Thursday evenings.

“The UEFA Europa Conference League is a very exciting proposition for our broadcasters and partners,” said UEFA marketing director Guy-Laurent Epstein. “It will give them an unprecedented reach into a greater number of markets and the possibility to engage with new audiences.

“The new trophy and branding will help to give the UEFA Europa Conference League its very own identity and will help fans across the continent, and beyond, identify with the competition in the seasons to come.