Dundalk booked their place in the 2020 Extra.ie FAI Cup final with a record-breaking 11-0 win over Athlone Town in Lissywoollen on Sunday night.

A Michael Duffy brace, coupled with goals from David McMillan, John Mountney, Andy Boyle and Patrick McEleney had the Lilywhites in cruise control at the interval and further efforts after the break from Chris Shields, Nathan Oduwa, McMillan, Jordan Flores and Sean Murray saw Filippo Giovagnoli’s side rack up a new club record scoreline.

Dundalk had their first division counterparts on the backfoot right from the off as Michael Duffy made the breakthrough with just three minutes played. Brian Gartland’s ball from the back split the home side’s defence and Duffy fired past Patrick Martyn with conviction. The winger added a second just six minutes later when his chested effort looped over the Athlone netminder to find the back of the net. 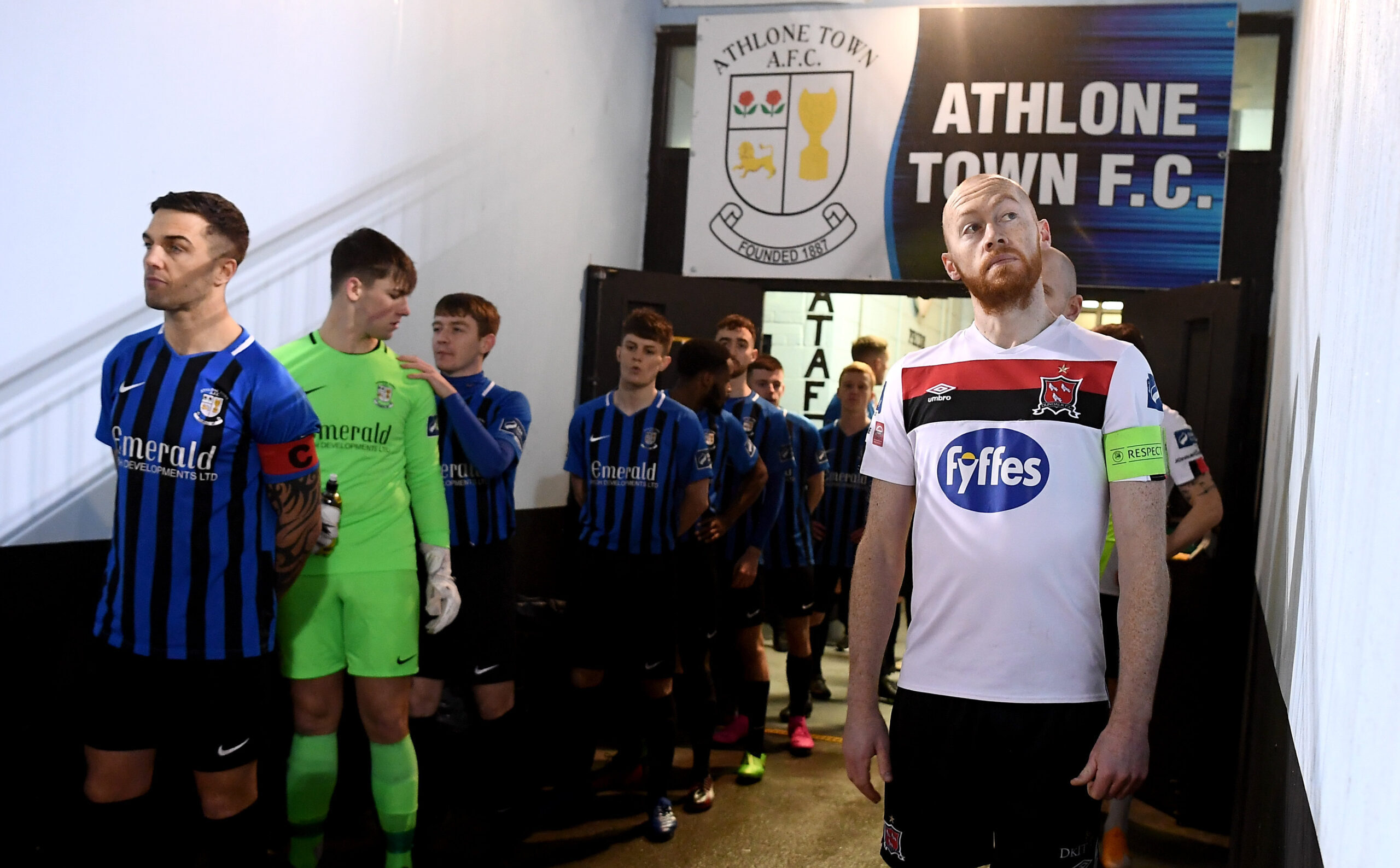 Duffy turned provider for the third, picking out the unmarked Andy Boyle who thundered a header to the net and John Mountney got in on the act when he neatly tucked a header into the bottom corner after he was teed up by the impressive McEleney.

The natives kept going and Mark Birrane fired an effort at Gary Rogers before Adam Lennon blazed a shot well wide from a good position and Dundalk punished them for their wastefulness when McEleney got the goal that his play deserved when he coolly passed the ball into the net after good play in the middle of the park by Chris Shields. David McMillan added number six before the half-time whistle when he tapped home from close range after Duffy’s cross was palmed kindly into his path.

Giovagnoli rang the changes at the break with Nathan Oduwa and Jordan Flores introduced for Sloggett and Duffy respectively. Both players made an impression as Dundalk showed absolutely no signs of letting up and Shields became the sixth player to get on the scoresheet with a stunning strike from 30 yards.

McMillan saw a header from a Darragh Leahy cross smack against the crossbar but the striker played a part in goal number eight when another header was parried into the path of Oduwa and he made no mistake from close range. Daniel Kelly had the perfect opportunity to make it 9-0 when he found himself straight through on goal but he fired wide with just the goalkeeper to beat but McMillan inched Dundalk closer to their club record when he finished casually from 12 yards with 64 minutes on the clock. 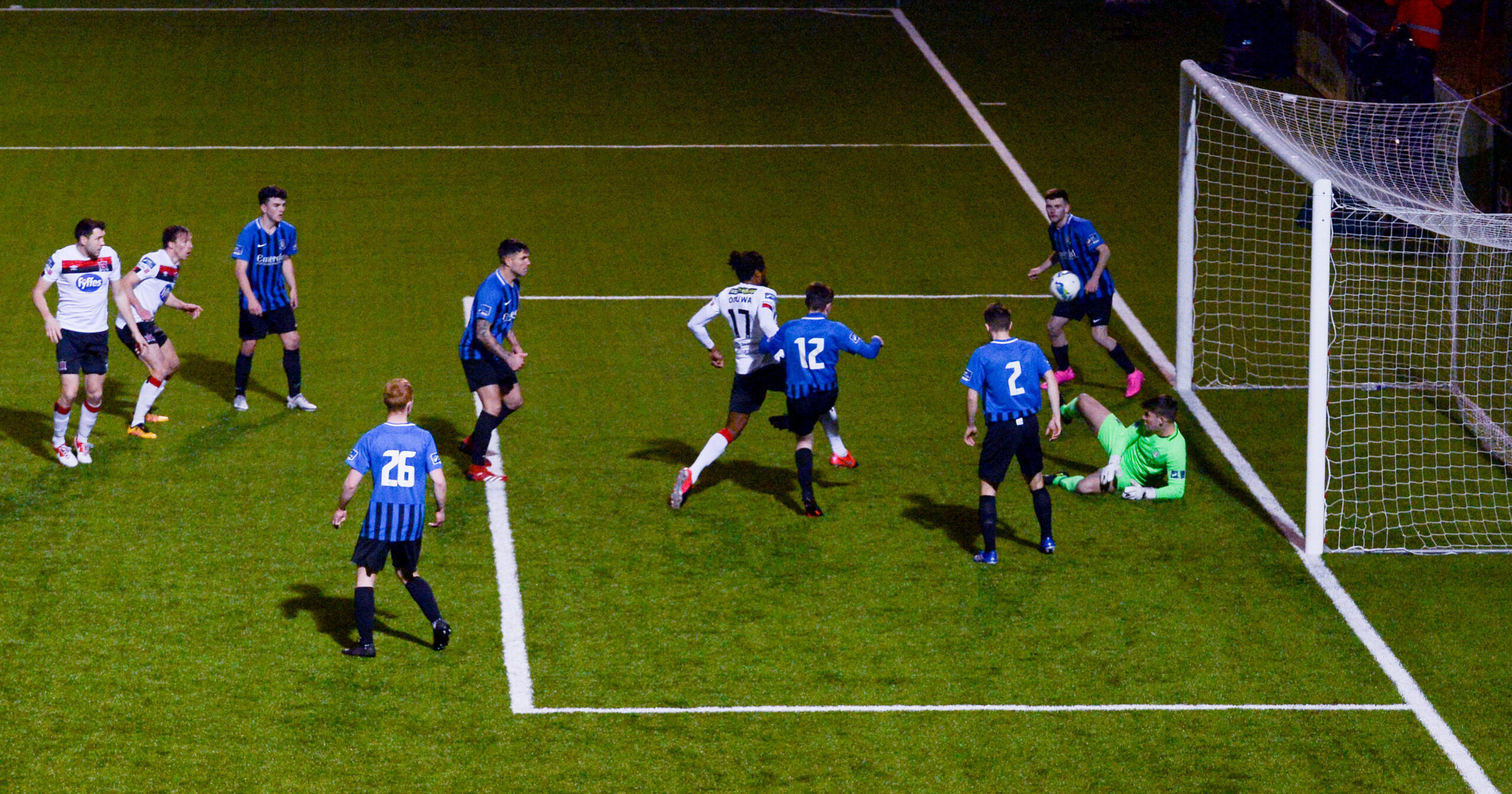 Giovagnoli’s side reached double figures nine minutes later when Flores guided a sumptuous effort into the top right-hand corner from 20 yards and substitute Sean Murray’s 83rd-minute effort sealed a wonderful display, and a new FAI Cup scoring record, to book Dundalk’s passage into a final showdown with Shamrock Rovers at the Aviva Stadium.