FATS: TIME TO STEP IT UP

Patrick McEleney has called on the Dundalk players to put the events of the past 72 hours behind them and kickstart their season with a win against Derry City on Tuesday night.

McEleney paid tribute to Giovagnoli and Keegan but said that the squad needed to move on quickly and ensure that matters on the field improved, beginning with the trip to the Ryan McBride Brandywell.

“Filippo and Shane are two brilliant fellas and I think people should, and will, remember the good things they’ve done at this club,” he told dundalkfc.com.

“Filippo is going away as an FAI Cup winner and also helped us to the group stages of the Europa League, which has only ever been done by two other managers in this country. We have to thank him, and Shane, for the part they both played in that.

“From a players point of view, it’s time to step up now,” he added. “We can’t keep making excuses. At the end of the day, people have left the club and the players feel partly responsible for that. There’s no getting away from it.

“It’s not nice, and it’s not a good situation to be in, but we have to move on quickly because we are where we are in the table and we need to get points on the board.” 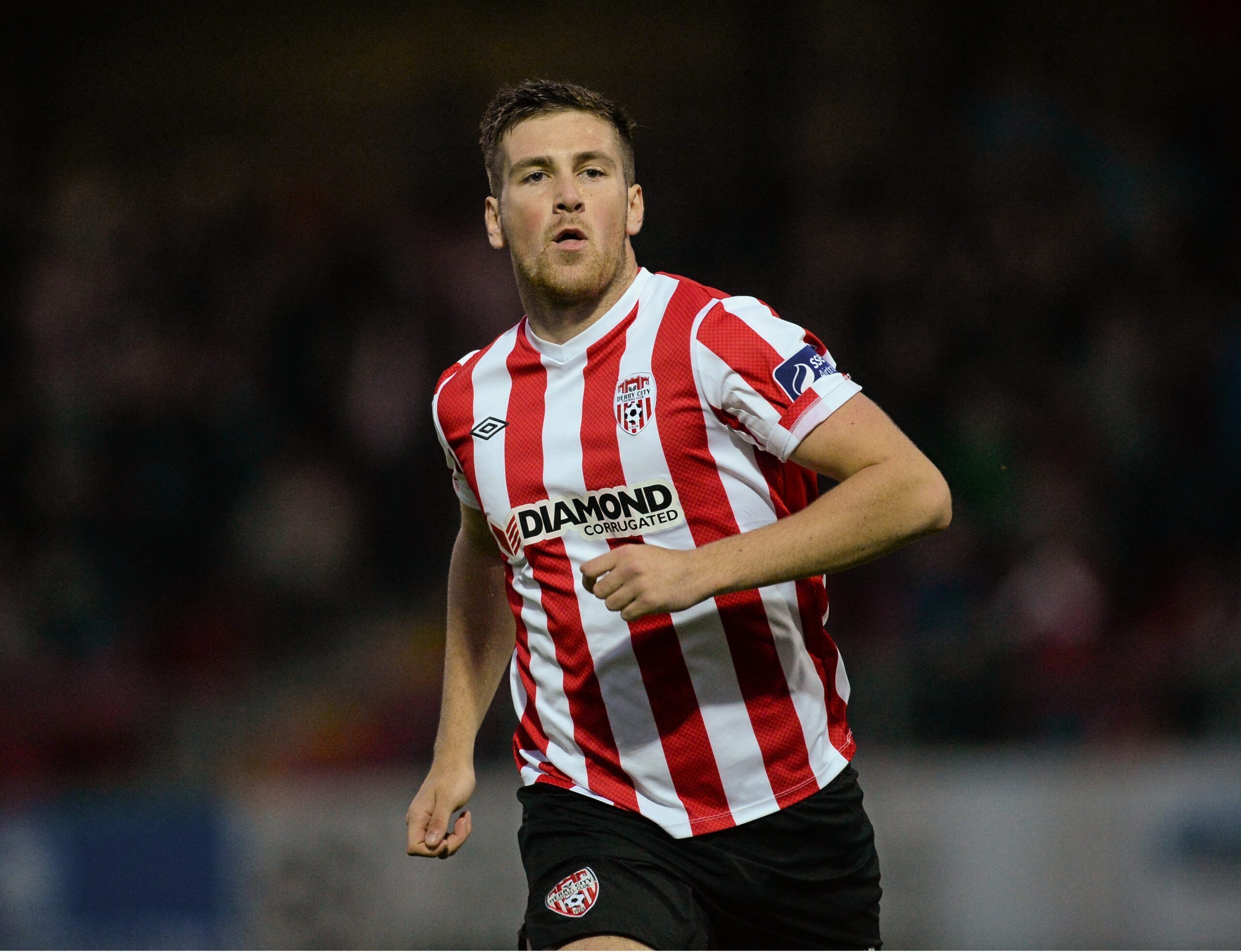 Both teams go into the game badly in need of a win. With just one point from their opening five fixtures, the Candystripes sit bottom of the table but Dundalk occupy the place above them with a return of two points from a possible 15.

“I’m surprised by the start they have made,” said McEleney. “Derry City is a massive club and for somebody who’s from the city, it’s not nice to see them where they are but, make no mistake about it, they’ll be up for this game.

“We just need to build on the last 20 minutes against St Patrick’s Athletic on Saturday night. I think that was more like us and we know that if we can get that first win, we are capable of going on a run.

“There’s enough quality in the squad and nobody here has given up on winning medals. We have two games this week, starting with Derry on Tuesday, and they’ve become the biggest games of our lives now. That’s the way we have to look at it. We have to get our house in order.”

As a native of Derry and a former Candystripes player, McEleney usually comes in for some special attention from the home supporters whenever he returns home.

There will be no spectators in the ground on Tuesday night but the 28-year-old is still expecting to bear the brunt of some lighthearted abuse from those who watch on from the outside!

“Aye, I’ll probably still get a bit,“ he laughed, “and when it’s quiet, you can hear it even more! I obviously love going back up there. My mates are all Derry supporters, so I’ll be doing my very best to annoy them again tomorrow night.”