Lilywhites coach Filippo Giovagnoli says he is happy with how his squad is shaping up for the 2021 season after seeing five players sign new contracts over the festive and new year period.

Sean Murray, Daniel Kelly, David McMillan, and Cameron Dummigan all penned new deals before Christmas while Michael Duffy also committed his future to the club on Sunday evening and the Italian said he was thrilled to have retained their services.

“Keeping our current players was the priority which is why we have waited for a little while to bring in new players,” he told dundalkfc.com. “They are players who did really well for us since I arrived and I pushed to keep them and have them back. I am really happy that they all stayed, they are really good players and really good people.”

Duffy’s announcement ended weeks of speculation about the winger’s future and Giovagnoli said that it was a positive way to start the new year. 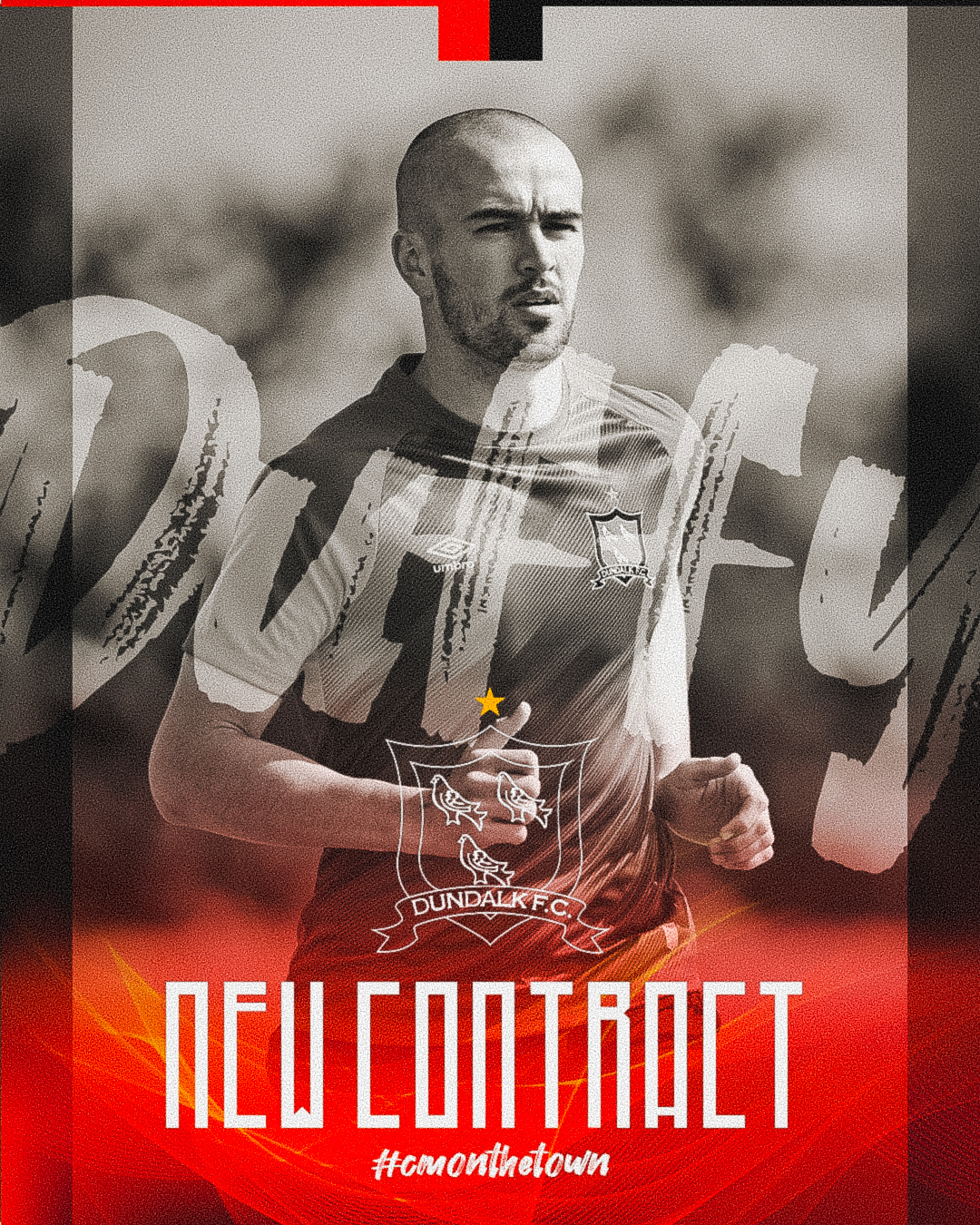 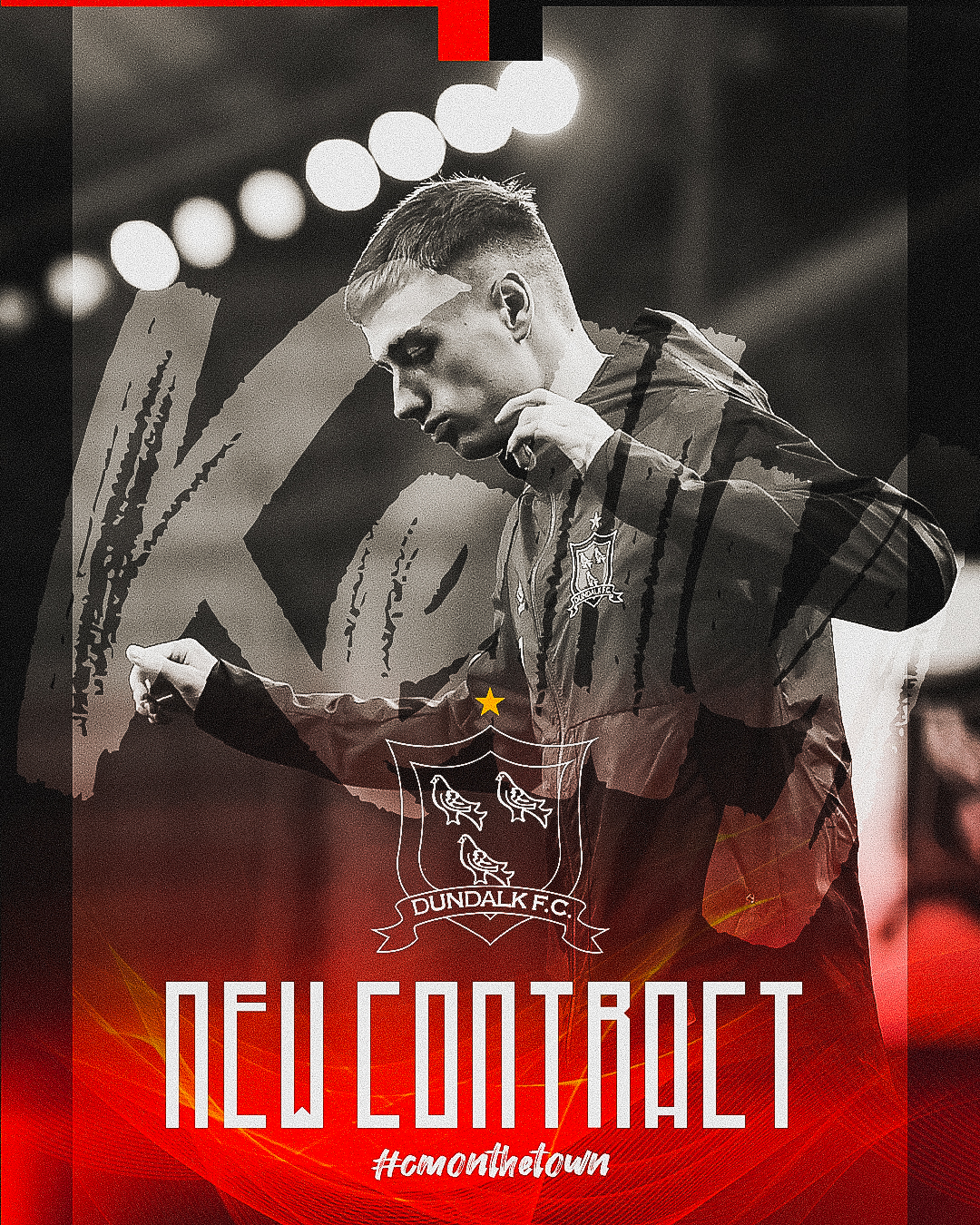 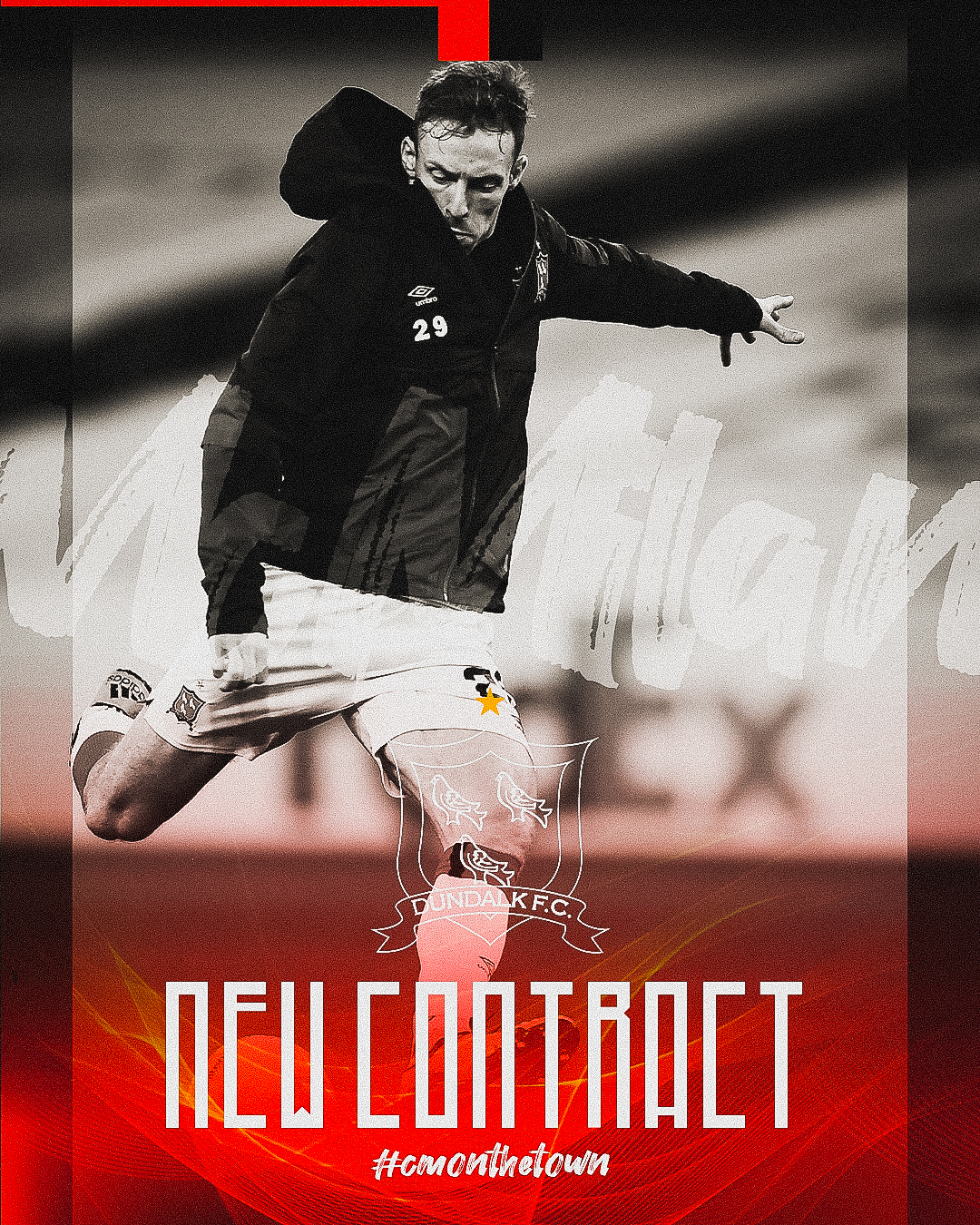 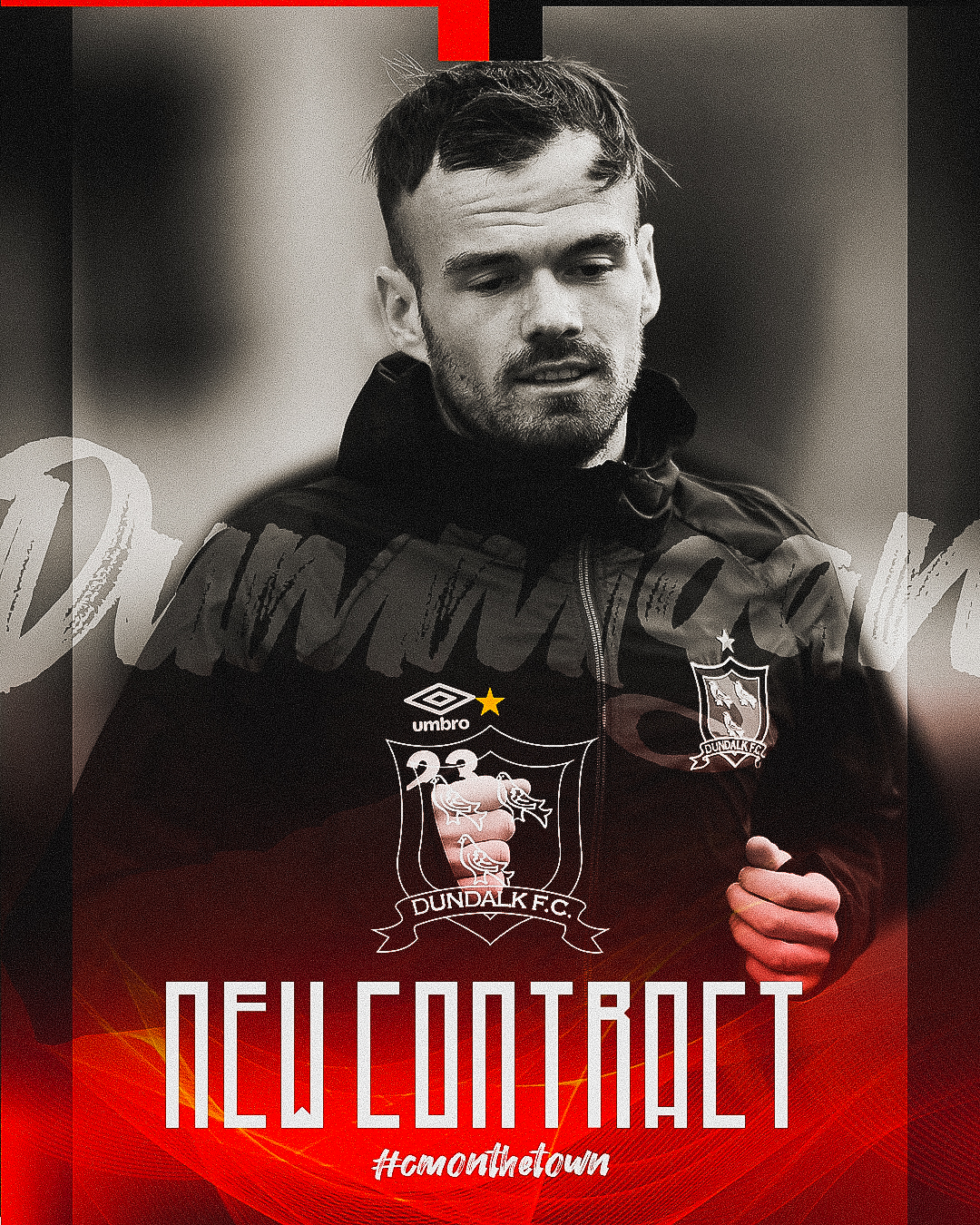 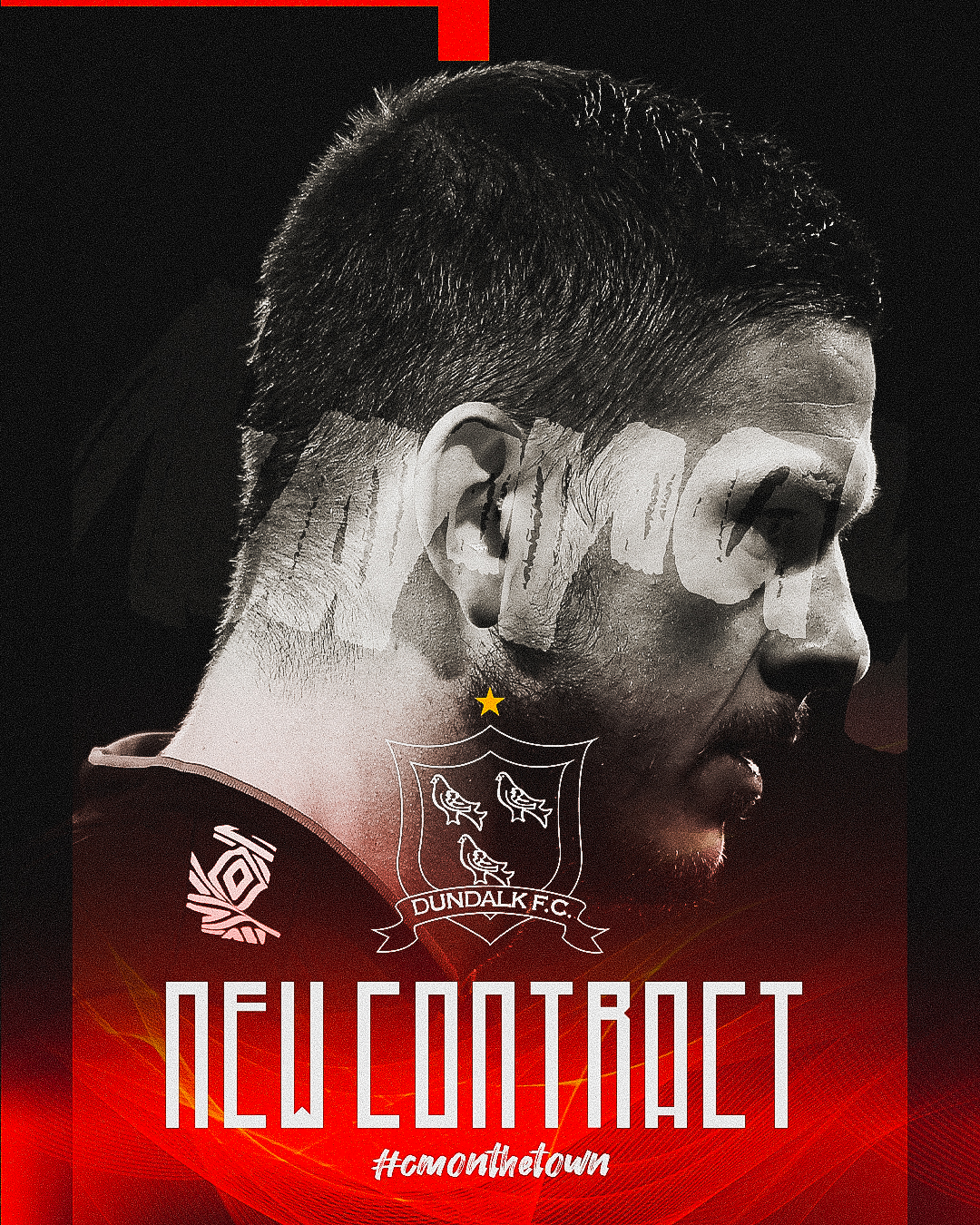 “Mikey was a player that we really wanted to keep at Dundalk,” he said. “It was just a matter of trying to find a deal for him because he was out of contract. I think he was always willing to stay but when you have to sign a contract then it becomes a bit of business between the player and the club.

“The club always wanted Mikey to stay and they did their best to keep him. He is a top player for us and I think the chairman Bill Hulsizer and the sporting director Jim Magilton did a good job keeping him here.”

The Lilywhites were due to start pre-season training on January 10th but Giovagnoli said that the new Level 5 Covid-19 restrictions mean that it will now be closer to the end of the month before the players are back at Oriel Park.

“Right now, we are looking at restarting on January 30th but, individually, the players will start before that and our fitness coach Graham Norton has already sent them on their plans.

“We are going to try and find out when the first game, the President’s Cup, will take place, and from there we will count back and see how many weeks we need to prepare.”