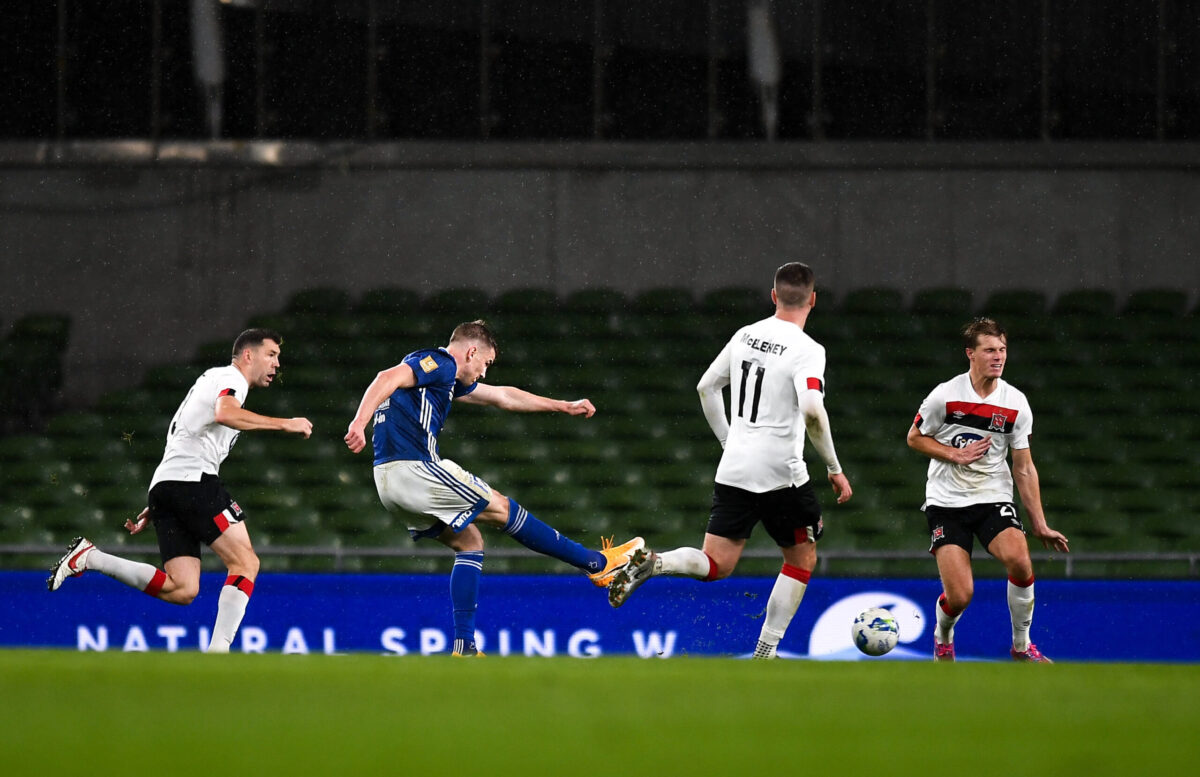 Ole Erik Midstkogen was Dundalk’s first new arrival ahead of the 2021 campaign after completing his move from Faroe Islands side KI Klaksvik.

The 25-year-old Norwegian striker caught the eye of Dundalk first-team coach Filippo Giovagnoli after scoring against the Lilywhites in the UEFA Europa League playoff at the Dublin Arena in October 2020.

After beginning his career at his hometown club of Tynset, Midtskogen moved to Norwegian second-tier outfit HamKam in the summer of 2016.

He spent four years there before moving to the Faroe Islands in January, helping KI to the Super Cup and a place in the UEFA Europa League playoff round.