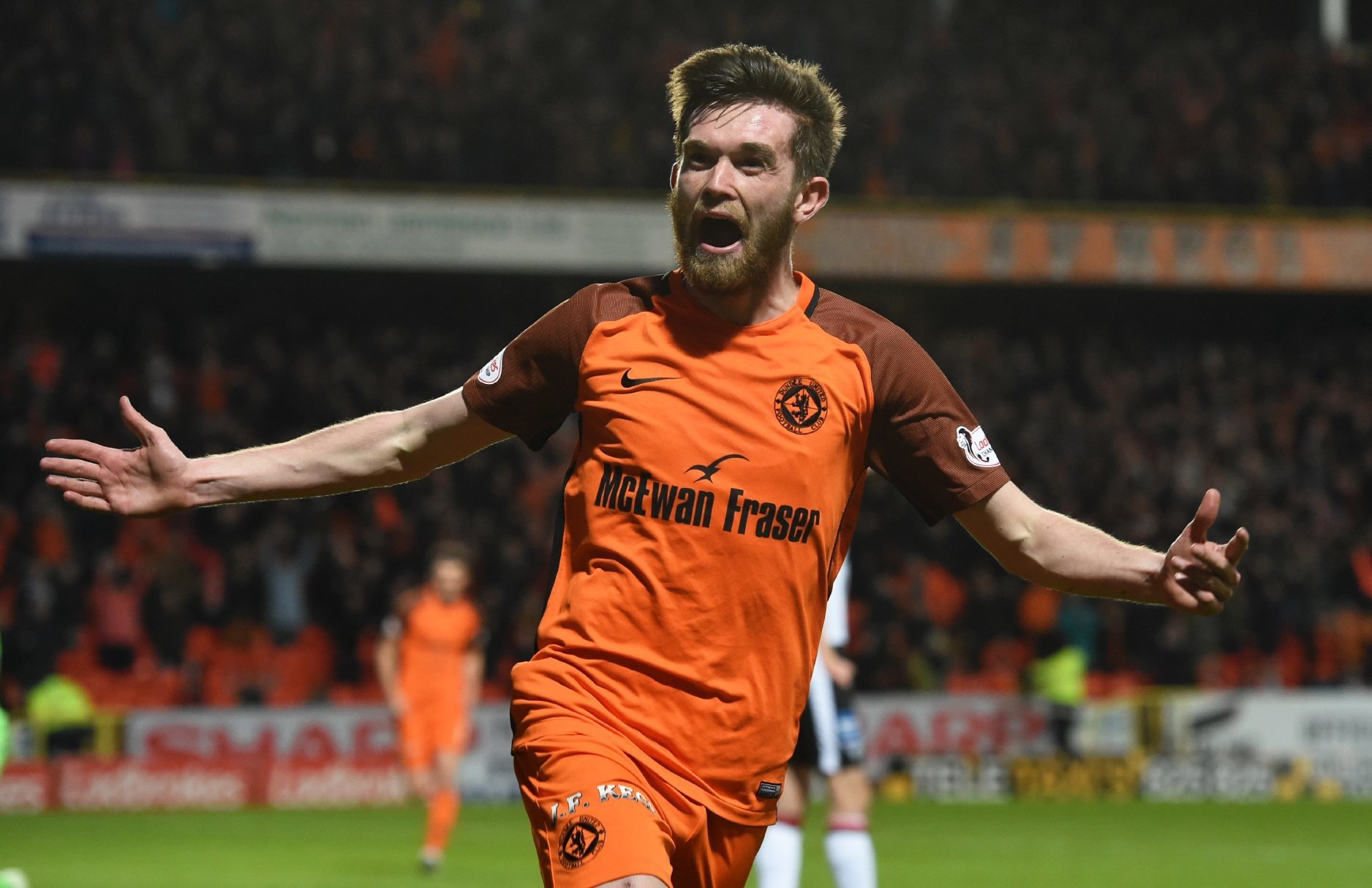 Born in Edinburgh, Sam Stanton came through the academy system at Hibernian and made his first-team debut for the club as a 17-year-old when he came off the bench against Rangers at Ibrox in January 2011.

Former Bohemians and Shamrock Rovers manager Pat Fenlon was in charge of Hibs at the time while ex-Dundalk midfielder Richie Towell was an unnamed substitute on the day.

Stanton went on to become a regular in the Hibs side under Terry Butcher and picked up the SPFL Young Player of the Month award in February 2014. During that spell, he was also capped for Scotland’s U21 side in a 2-2 draw with Hungary.

After going on loan to Livingston, Dumbarton and Dundee United, his time at Easter Road came to an end when he joined the Tannadice club on a permanent basis in January 2018. He made 102 appearances for Dundee United, helping them to promotion from the Scottish Championship, before moving to America in January 2020.

Stanton played 18 times for the Rising as they went on to win the USL Western Conference but the onset of COVID-19, and the projected late start of the 2021 USL season, saw him return to Scotland at the end of last year, paving the way for a move to the SSE Airtricity League in January 2021.