GARTS HUNGRY FOR ANOTHER LEAGUE TITLE

GARTS HUNGRY FOR ANOTHER LEAGUE TITLE

Brian Gartland is hoping that his ninth campaign at Oriel Park will be just as memorable as the previous eight with the Lilywhites centre-back targeting a sixth title-winners medal in 2021.

The 34-year-old signed a new deal at Oriel Park earlier this month and he said the objective this season was simple: wrestle the League of Ireland Premier Division crown away from Shamrock Rovers.

“If you’re not going into the start of the season looking to win the league title then you might as well walk back out the door,” he told dundalkfc.com.

“The league title has been ours, predominantly, for the past seven years and the manner in which we fell away last year hurt us. We weren’t in the running for it and we want it back.

“We have a massive core of players here that are used to winning things and I know that Filippo Giovagnoli and Jim Magilton are very conscious of the type of characters that we’ve recruited. They have a drive and a will to succeed and that’s important.” 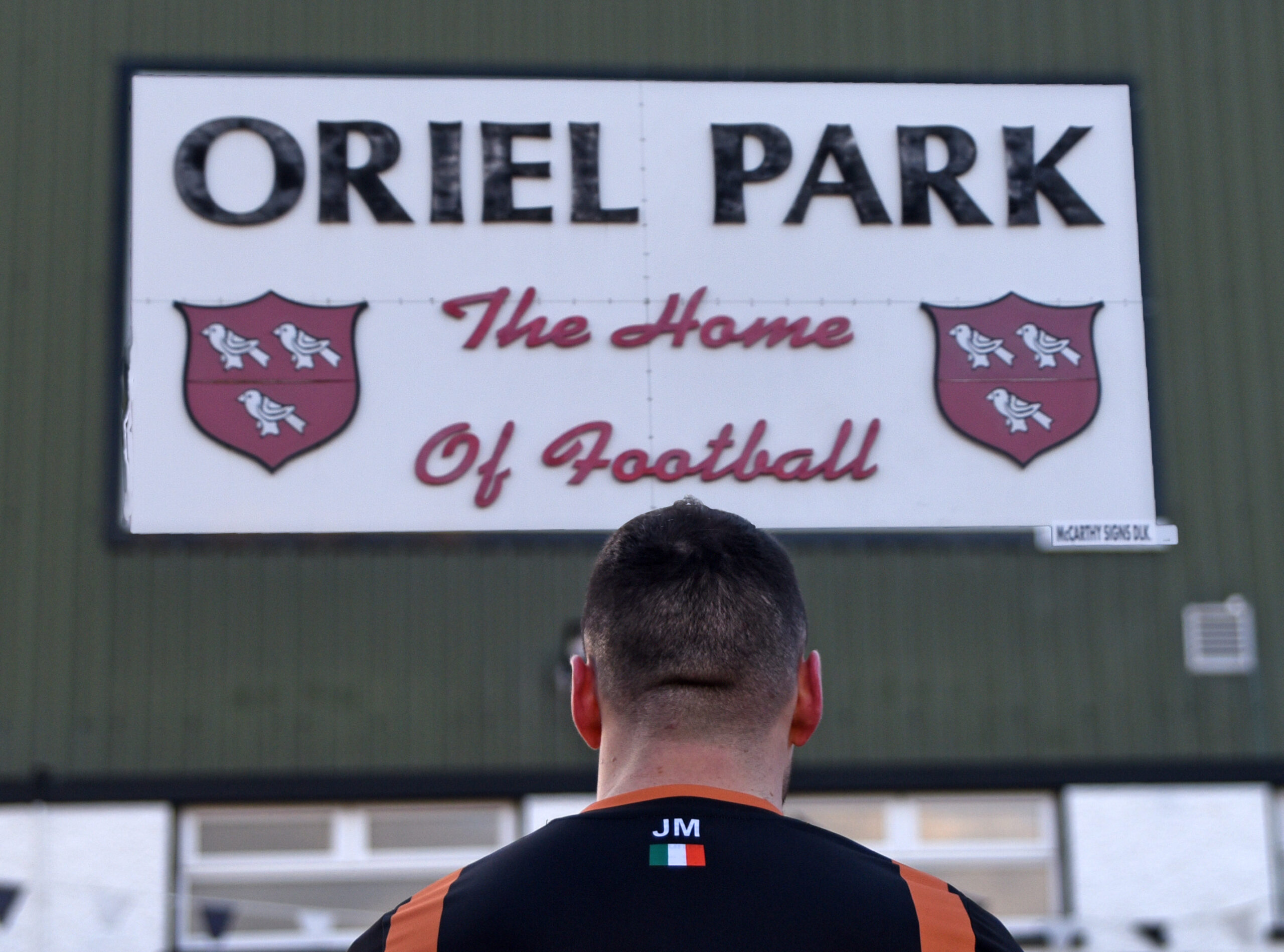 Gartland’s future at Oriel Park looked uncertain for much of last year. After falling out of favour under Vinny Perth, his first league start didn’t come until August 22nd when he played in the 3-1 defeat away to Sligo Rovers.

Things changed when Giovagnoli arrived at the end of that month and Gartland said that the Italian, a former centre-back himself during his playing days, had rejuvenated his Dundalk career.

“I have to thank Filippo,” he said. “He is so easy to work under and what you see is what you get from him. When he came in, he told me what he wanted, he told me his plans and gave me a new lease of life really.

“I played in a new position at times, he taught me different things and sometimes it was just a case of going back to basics. I really enjoyed my football over the past few months and it was a massive factor in why I re-signed. When you’re enjoying football and you’re happy, then you’ll play better.”

Giovagnoli’s first full pre-season is due to begin at the end of January but a number of familiar faces will be missing when the players reconvene. 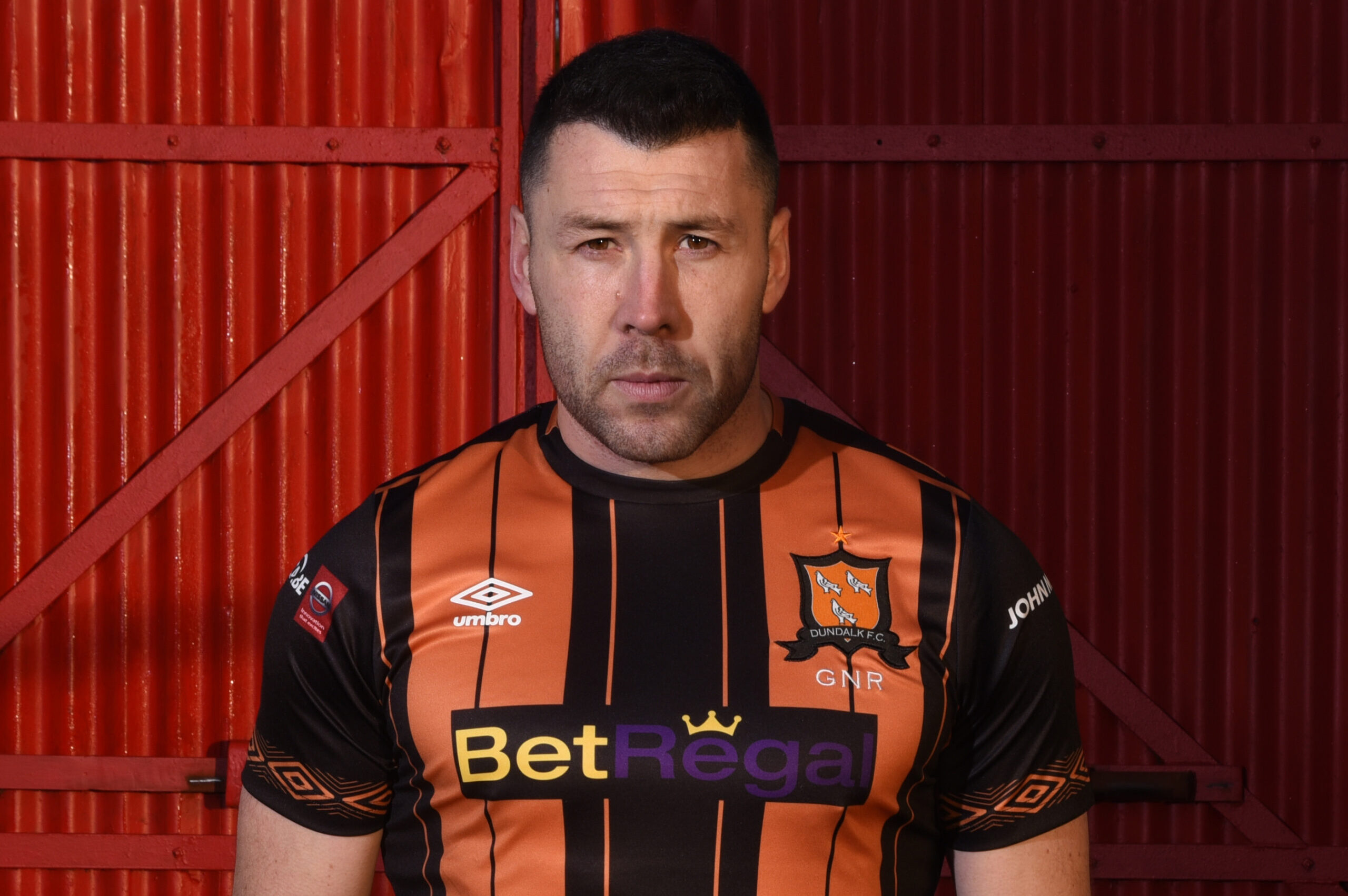 Dane Massey, Gary Rogers, Sean Gannon and John Mountney were amongst those who departed the club over the winter and Gartland said it would take some time to get used to their absence.

“Some of those lads are my best friends,” said Gartland. “I am so used to coming in and seeing them every morning and sharing things with them so it will be strange.

“They were brilliant for the club but they’ve moved on but that’s football,” he added. “Things can change so much in the space of a week so over the space of eight years you’re going to have periods like this.

“I’ll be forever grateful to them because you’re only as good as the players around you and I was lucky to have them as teammates.”