GOFUNDME SET UP FOR SONIA

GOFUNDME SET UP FOR SONIA

A GoFundMe page has been set up to raise funds for former Dundalk City Women’s FAI Cup winner Sonia Hoey who has been diagnosed with cancer.

You can make a donation to Sonia’s GoFundMe at this link.

Sonia is well known locally for her sporting achievements. As a footballer, she had spells with Castletown Celtic (Belles), Dundalk City, Peamount Ladies and Rock Celtic and recently became the first player to take her place in the Castletown Belles FC Hall of Fame. She also represented DkIT and played GAA with Dowdallshill and Louth Ladies.

During her time at Oriel Park, ‘Sonic’ scored the only goal of the game in the 2005 Women’s FAI Cup final against Peamount United at Lansdowne Road to bring the trophy back to the town for the first and only time to date.

After being diagnosed with stage three cervical cancer in February 2019, Sonia underwent an aggressive treatment of radiation and chemotherapy every day for two months. She was almost a year in remission when she received the sad news in July 2020 that incurable cervical cancer had returned and spread to her lungs. 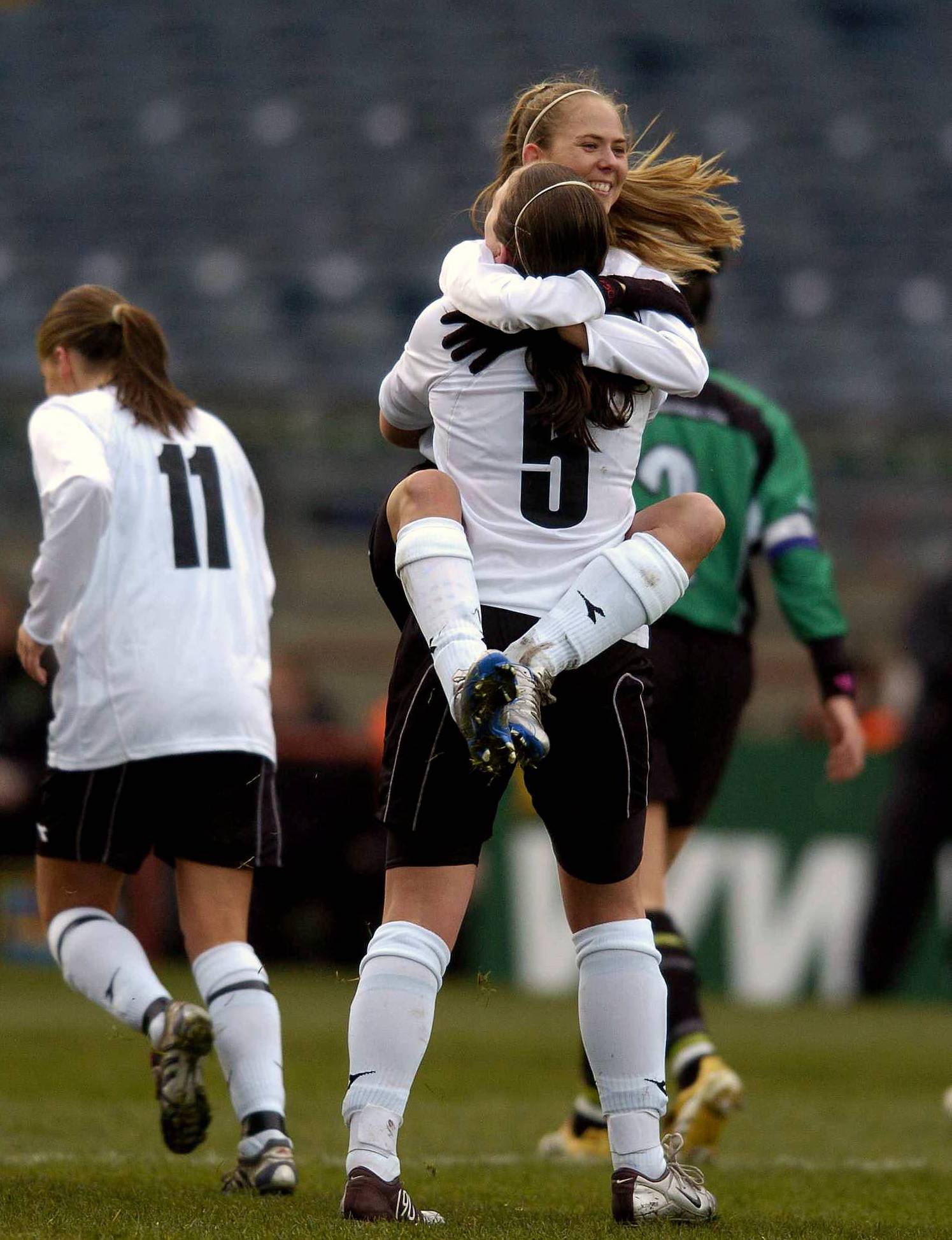 Because she received the maximum dose of radiation, Sonia can’t undergo this type of treatment again and all that is on offer to her is palliative care. Her tumours are inoperable and incurable and she is receiving chemotherapy that leaves her very sick.

Her family are not happy to accept the prognosis of 12 months and have carried out extensive research to find out what kind of treatments are available. The option they have found is through the Hope for Cancer Clinic in Mexico which offers non-toxic protocols that will improve Sonia’s overall condition and help shrink her tumours.

Sonia has been following a strict diet and is using alternative treatments to help suppress the cancer for a short period of time. The treatment in Mexico, alongside the current treatment, would be the best possible chance for Sonia to prolong her life.

The cost of covering the treatment can amount to over €80,000 for a three-week programme. As a club, we would encourage all of our supporters to make a donation, big or small, to help raise funds for a player, and a person, who means a lot to the history and success of our club and our town in general.