HEAD IN THE GAME INITIATIVE

Dundalk captain Chris Shields will wear a special Head In The Game armband during the month of May to help raise awareness of mental health.

Each captain from the SSE Airtricity Premier Division, First Division and Women’s National League will wear the armband in each match during May which is observed as mental health awareness month.

Head In The Game is a supporter led mental health campaign aimed at helping members of the Irish football community.

Head In The Game officially launched with a social media video and original poem ‘The Floodlights’ to highlight the importance of a specific mental health campaign in football. 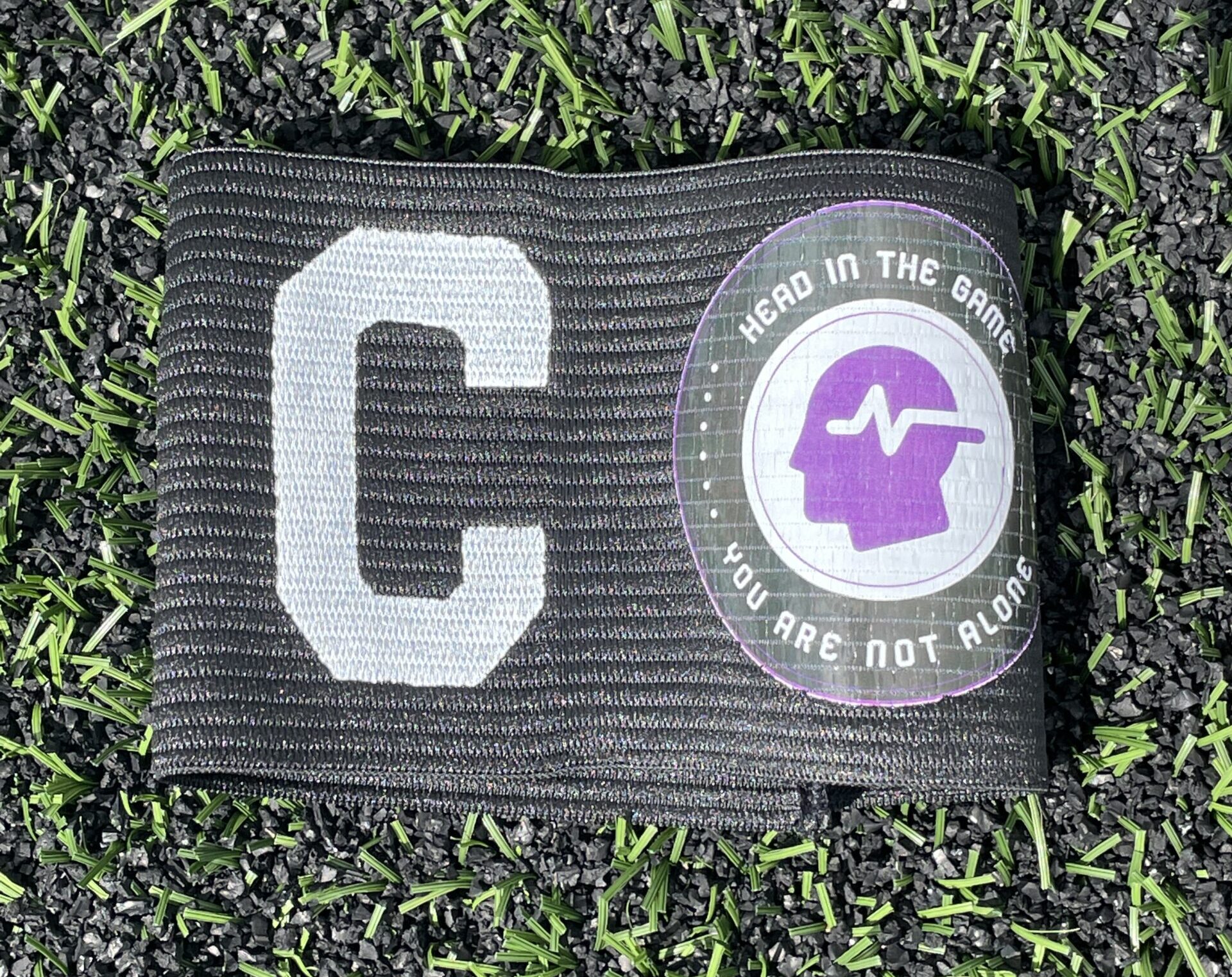 The campaign aims to provoke a discussion about mental health and well-being to create awareness about mental illness. Head In The Game is partnered with two mental health charities, Jigsaw and Shine, to help signpost people towards professional services.

Head In The Game chairperson — and former Dundalk FC kit man and club promotions officer — Dean Arrowsmith said: “We’re ecstatic about this initiative with the FAI, and I want to thank them on behalf of the group for their support in getting this off the ground, they’ve been great.

“May is mental health month, and we really hope this is a conversation starter among players, coaches, staff, and fans. If it helps one person, then it will have been worth it.”

You can find more information on Jigsaw and Shine by clicking the links below.