Sonni Nattestad and Raivis Jurkovskis have both been called up by their respective countries for the upcoming 2022 World Cup qualifiers.

Nattestad will be looking to add to his 35 caps after being named in the Faroe Islands squad for their Group F triple header against Israel (September 1st), Denmark (September 4th 2021 and Moldova (September 7th).

The Faroes are second bottom in their group with one point from their opening three games. Denmark lead the way with maximum points while Moldova occupy the bottom spot. 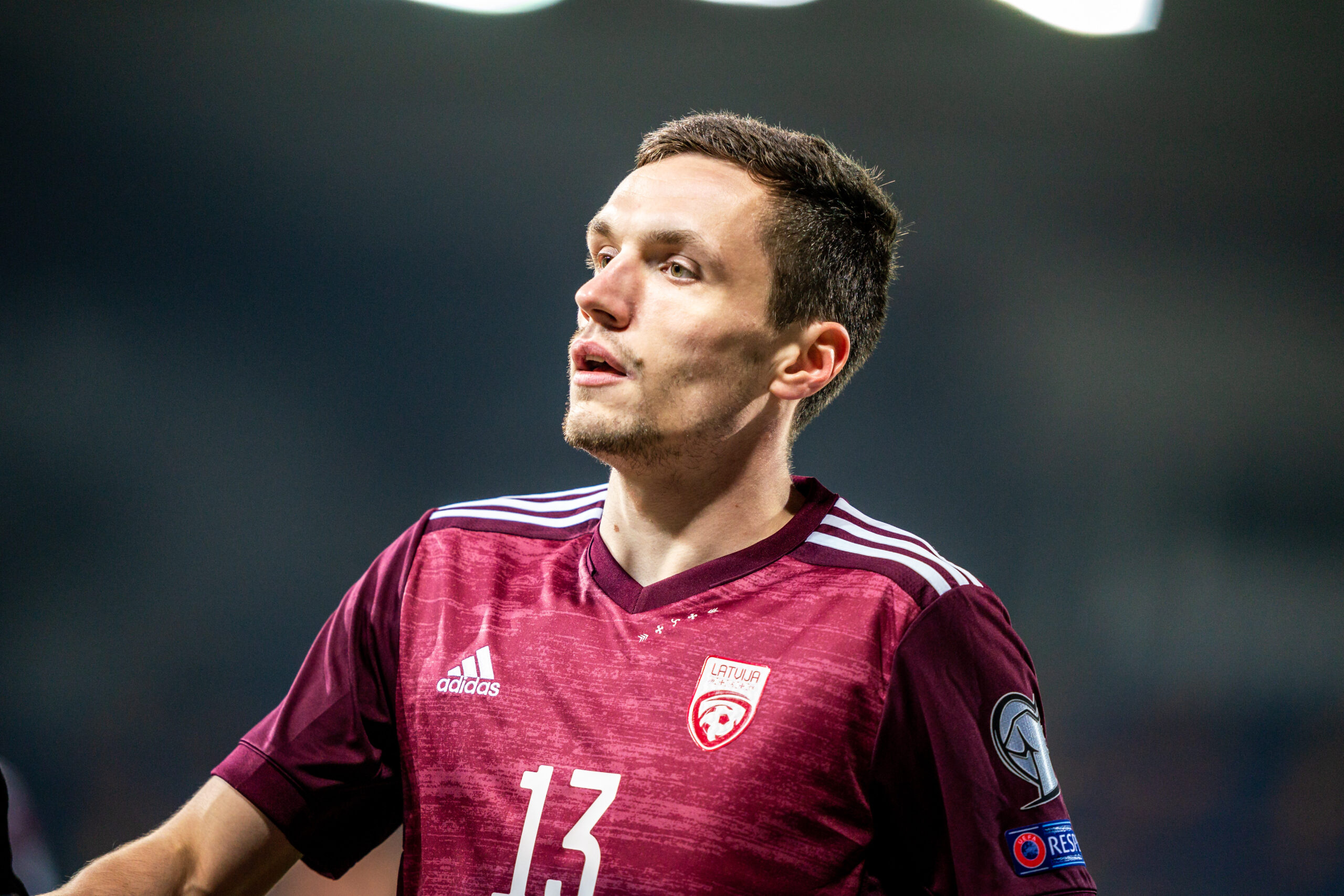 Meanwhile, Jurkovskis, who has 18 caps for Latvia, has been named in their squad for the upcoming Group G fixtures at home to Gibraltar (September 1st) and Norway (September 4th) and away to Montenegro (September 7th).

Latvia sit second from bottom in the six-team group, one point ahead of Gibraltar who have yet to register anything from their opening three games. Turkey, on seven points, are top with the Netherlands, Montenegro and Norway are just a point behind.