Sonni Nattestad and Raivis Jurkovskis will miss Dundalk’s first home game of the season against Finn Harps on March 26th after they were called up for international duty by the Faroe Islands and Latvia respectively.

Nattestad has been named in the Faroes’ squad for their upcoming FIFA World Cup Qualifiers away to Moldova (March 25), Austria (March 28) and Scotland (March 31) where the central defender will be hoping to add to his tally of 31 caps.

Meanwhile, Jurkovskis, who has won 13 caps for Latvia, has been named in his national team’s squad for their home game against Montenegro in Riga on March 24th and the subsequent away matches against the Netherlands (March 27) and Turkey (March 30). 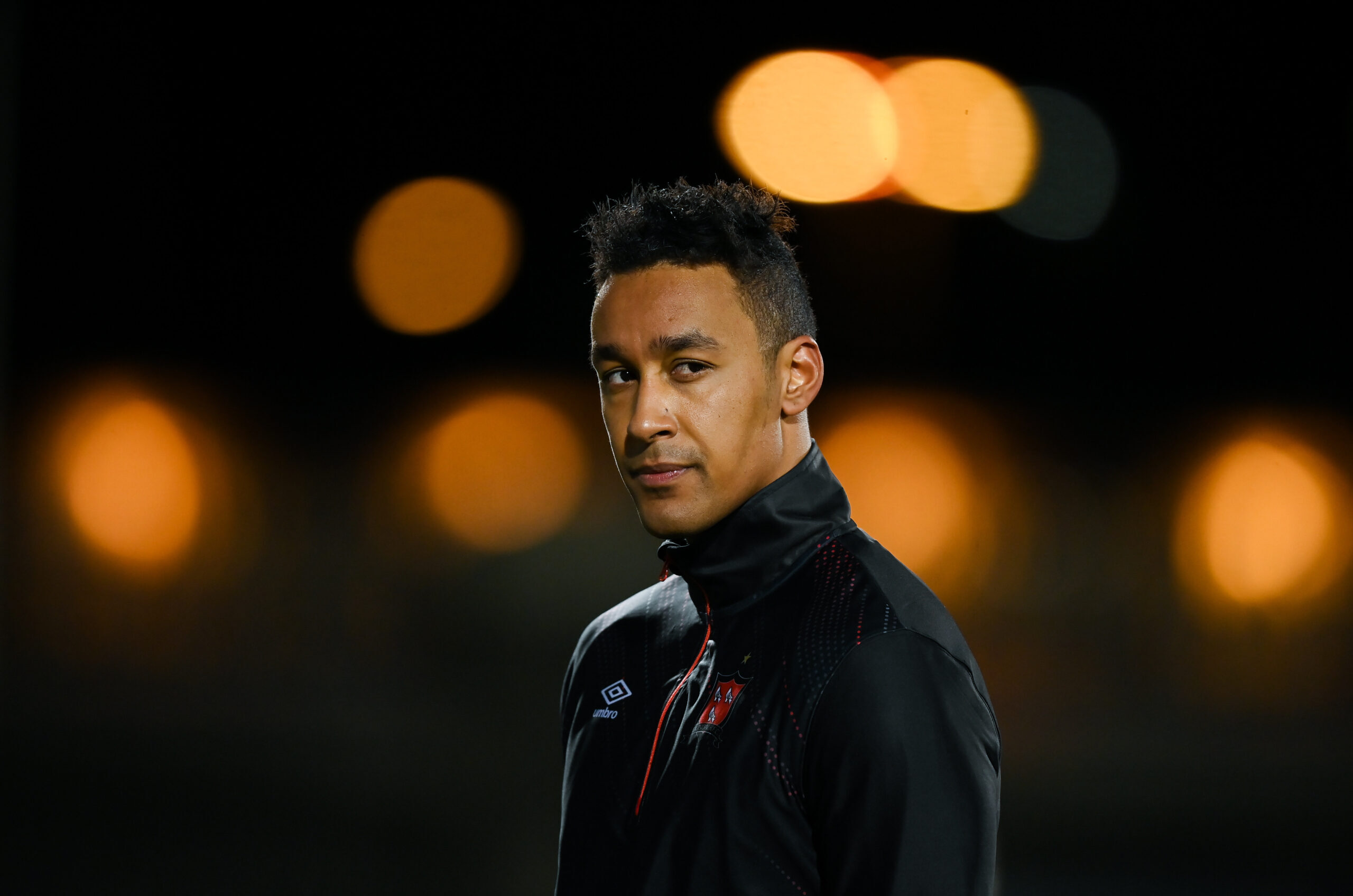 Lilywhites team manager Shane Keegan confirmed that the club had tried to get the game with Ollie Horgan’s side called off but that the participation agreement only allowed for postponements if players from the Republic of Ireland or Northern Ireland were involved.

“In fairness to the FAI, the explanation I got was that this is a rule set out in the participation agreement which is something technically agreed by the clubs,” said Keegan.

“It’s very black and white so there’s no room for manoeuvre but we have plenty of quality there and it’s up to us to make sure it doesn’t become an issue by others stepping up to the plate.”