Darragh Leahy has been one of the standout players over the past few weeks and as the Lilywhites go into European action he is confident that they can carry the recent form to the continent.

Speaking to dundalkfc.com ahead of the clash, the defender reflected on what has been a ‘good week’ in training at Oriel Park.

“We have been in Monday, Tuesday and Wednesday so we have had a good week of it after the result on Friday night against Shamrock Rovers.

“We only started to look at Newtown this week and it has been difficult because they are out of season and they have a few covid issues, some of their players have moved on from the end of the season too.

“But we have got some good work done on them and a couple of good days on the training ground and everything has gone well.”

The Lilywhites have seen a recent surge in performances and results which have given some momentum to the players as they enter into one of the busiest times of the year. 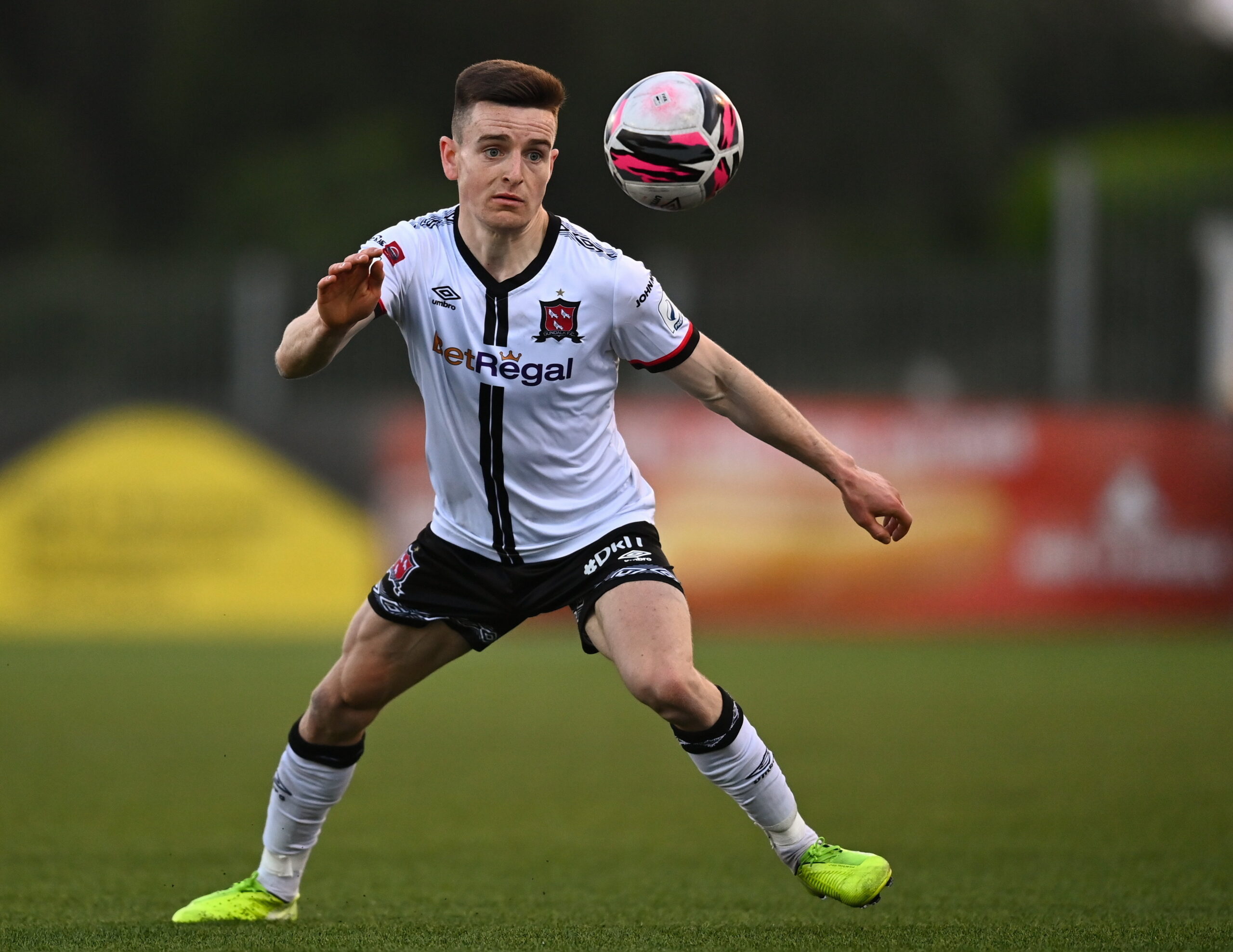 Leahy, while disappointed not to get a better result against Rovers last Friday night, is pleased with the recent run and feels the experience in the squad of Europe will help as they begin their campaign.

“We had a good result against Derry and it was a good win in Drogheda. We probably should have got the win against Longford too but it was a good performance that night so things are going well.

“Obviously we are disappointed not to beat Rovers last week, we should have got more out of the game. We know what we have to improve on and we will do that so we have confidence coming into this one.

“It is good to be back in Europe. We were in the groups last year and there are a few who were there in 2016 too so we have a lot of European experience in our squad right now.

“That should give us a good solid base to start from and get going from the off tomorrow night. It’s important that we use the experience that we have and get a good result on the night.” 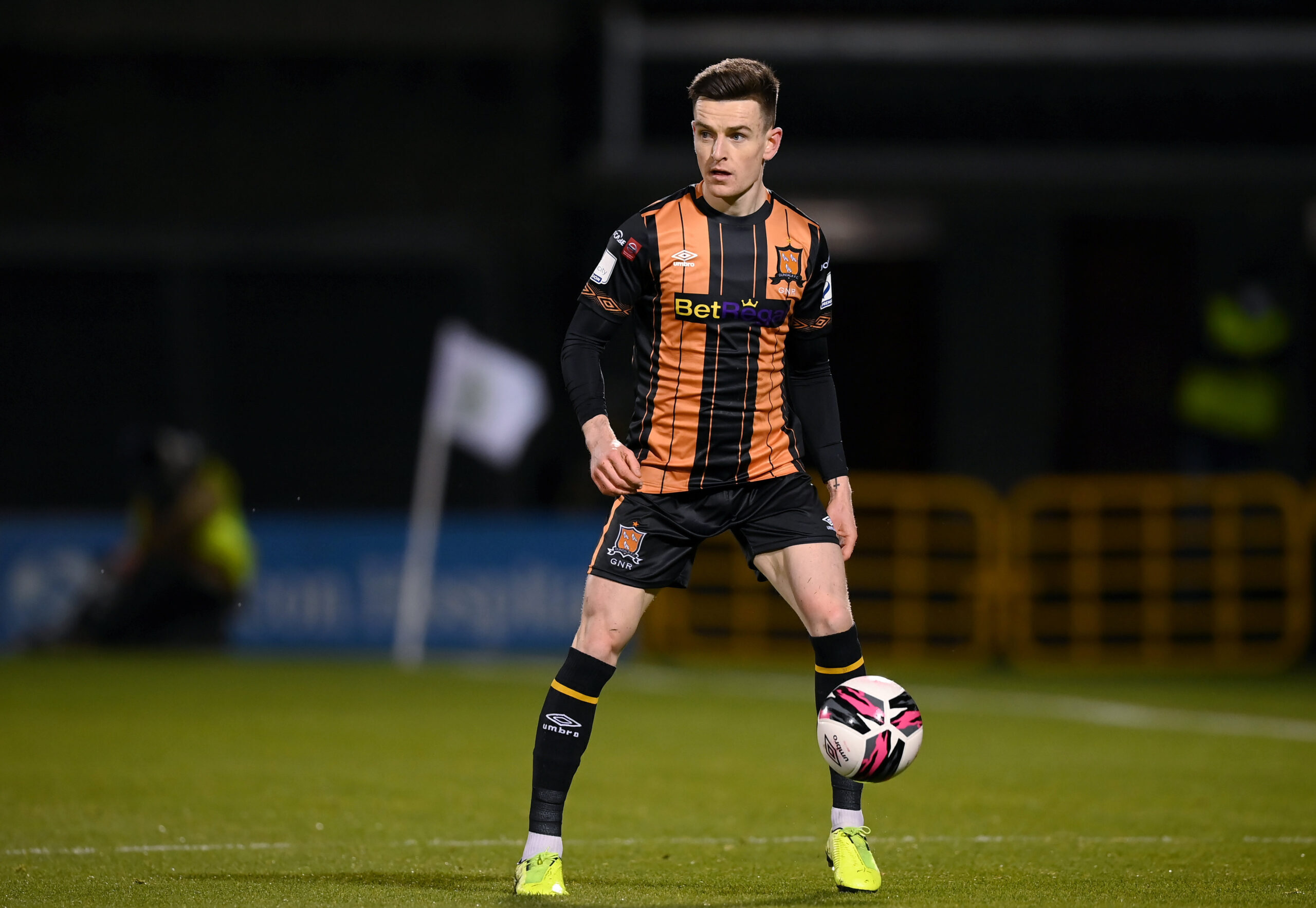 Newtown qualified via the Welsh Premier League European playoffs and have recently started their pre-season campaign.

The Dubliner is wary of the threat posed by the opponents but is aiming to take victory.

“They are only in pre-season and we are halfway through ours so we hope that our fitness levels will give us an advantage but it’s a European game which makes it tough regardless of who we play.

“There’s no easy games in Europe no matter who it is and we have done our work. We know what we have to do and we are confident in our own ability.

“We want to go and get the win and hopefully we can do that. “