Darragh Leahy will enter into his third season at Oriel Park in 2022 after extending his contract with the club.

The 23-year-old made the switch from Bohemians in the winter of 2019 and went on to help Dundalk to the FAI Cup and the group stages of the UEFA Europa League in his first campaign with the Lilywhites.

A turbulent season saw him restricted to just 18 league starts in 2021 but with new owners and a new management team in place, the full-back said he was excited at the prospect of working in a stable environment.

“I’ve really enjoyed the past two years, but I don’t think I’ve experienced the ‘proper’ Dundalk yet,” he said. “The first season was so stop-start because of COVID-19 and last season I was out of the team for the first six months and there was so much chopping and changing at the club. 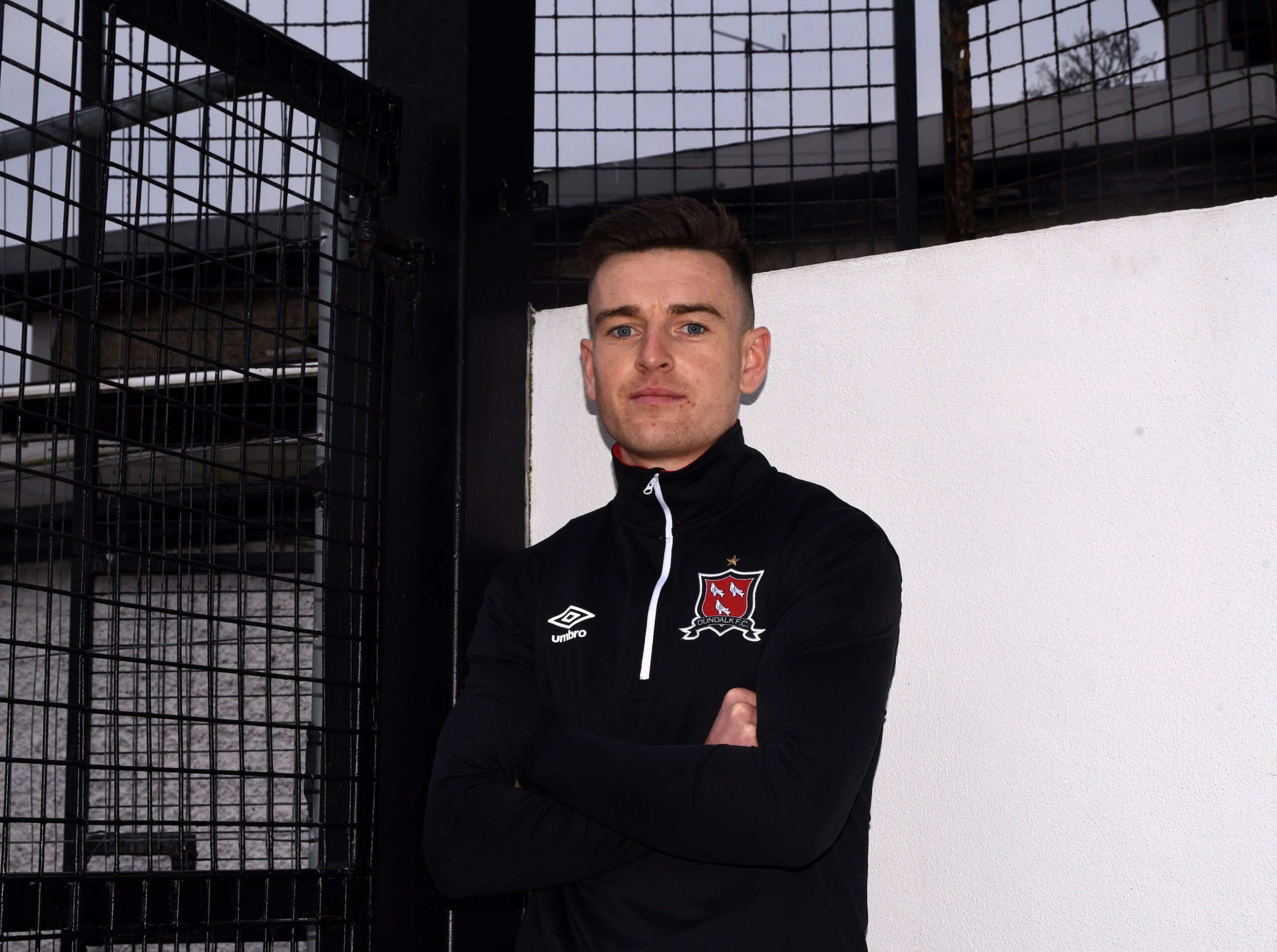 “I’ve never worked with any of the new management team before but all I’ve heard are positive things. Stephen O’Donnell is obviously a legend here and himself and Padge Cregg won the FAI Cup with St Pat’s while Dave Mackey is also a former league winner here, so I’m excited to get started again. There are very exciting times ahead.”

“Darragh’s pedigree is there for all to see,” said Lilywhites head coach Stephen O’Donnell. “He was a regular in Stephen Kenny’s Republic of Ireland U21 team where he played against top-class opposition and I thought he did really well in Dundalk’s European games in 2020 where you could see how comfortable he is going up levels.

“To keep him at Dundalk is a great coup for the club and myself, Dave and Padge are looking forward to working with him and the rest of the players to try to improve them, give them a good platform and create a good culture that allows them to thrive.”