Dundalk returned to winning ways on Friday evening with a 1-0 victory over Waterford at Oriel Park in the SSE Airtricity League Premier Division.

Daniel Kelly’s goal just before half-time was enough to seal all three points for the Lilywhites and move the side four points clear of the playoff spot.

Speaking to dundalkfc.com after the match, full back Darragh Leahy was understandably pleased to get the win.

“It was a great win. Important that we got the win after the week that we had last week. We probably would have liked to have had a bit more on the night but it was a good win for us.

“It was a tough game. Waterford came here with a game plan and they came to get their own result so we had to break them down and we did.

“Thankfully we got the goal just before the break to get the win that we needed.” 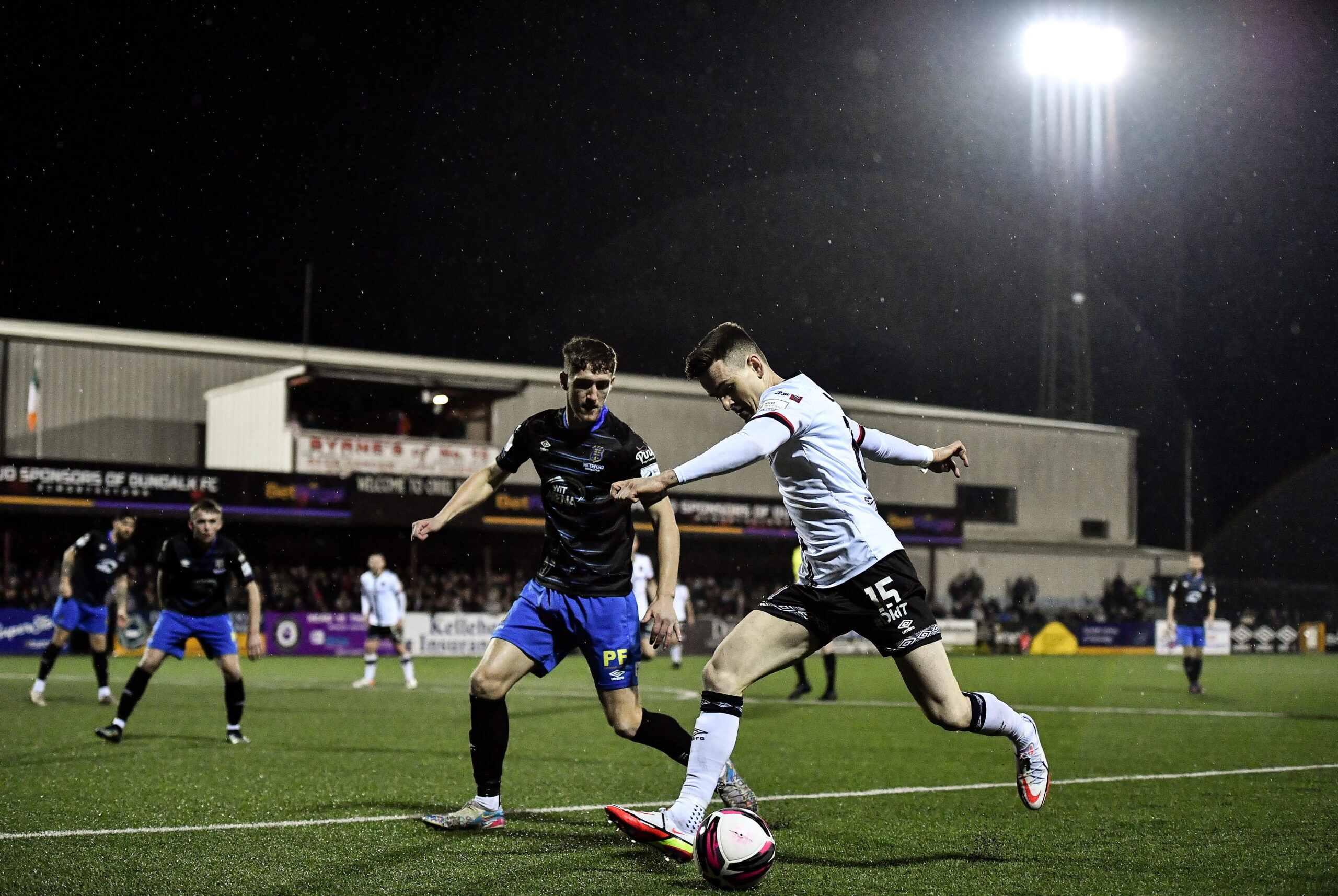 Darragh Leahy gets past John Martin. Photo by Ben McShane/Sportsfile

The win comes on the back of what was a frustrating weekend as Dundalk were defeated by St. Patrick’s Athletic first in the extra.ie FAI Cup semi-final and then in the league on Monday.

The 23 year-old did admit that it was a ‘disappointing’ week for his team however is looking forward to the final few weeks of the campaign with the goal to go on a run.

“It was a disappointing week last week. There’s no getting away from it. We wanted to get to the Cup final so to lose in the semi-final last Friday was tough to take.

“Then on Monday we probably should have got something out of that but we have to move on and we have with the win.

“We want to end the season with a good run and we are looking forward to the Louth Derby next week.” 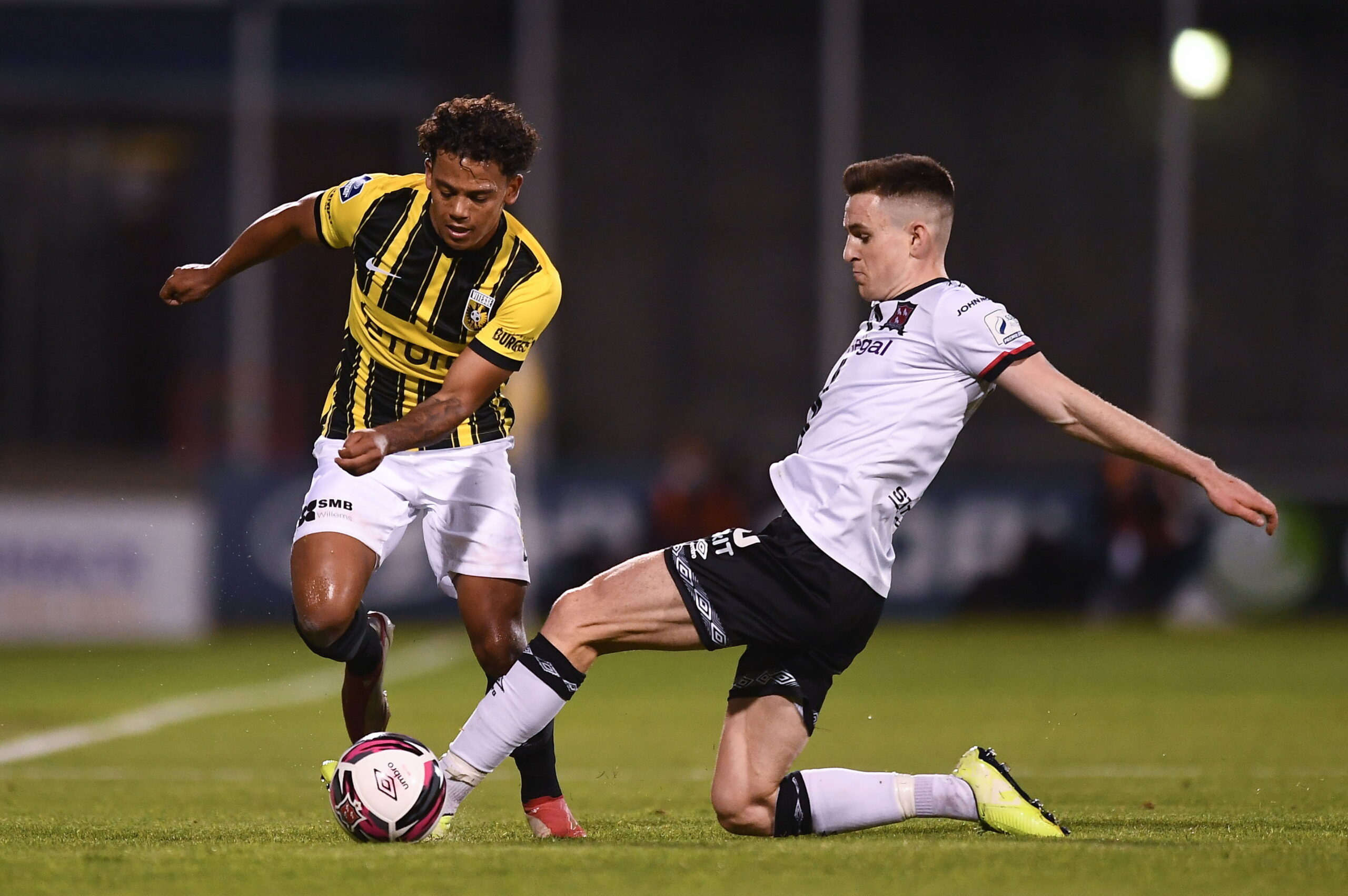 The next stage of the season sees two matches next weekend with Drogheda United in the Louth derby on the earlier day of Thursday before Longford on the following Sunday.

The Dublin native is looking forward to the final three games of the season, looking to finish as high as possible in the table however is taking things one at a time.

“It’s a good week for us next week with the two games over the weekend but we are just focusing one game at a time at the moment.

“We want to finish as high up the table as possible, we have Drogheda on Thursday which is going to be a difficult game but we have played well recently and we want to go there and get the win. “