“I’m not being disrespectful to Newtown AFC when I say that tonight’s game feels like a real European tie. We played Levadia Tallinn before in 2018 in a close contest and, thankfully, we came out the right side of it. They have nine Estonian internationals in their squad and this will be a real step up in level.

“I think both clubs were unlucky to draw each other in this round. It hasn’t been favourable in that sense. If you look at the third qualifying round draw, our seeding hasn’t done us any favours either. Whoever wins this tie has been given a mighty challenge in the form of Vitesse Arnhem but we can only think about that if we go through. This is a proper European tie and it’s one we are all really looking forward to. 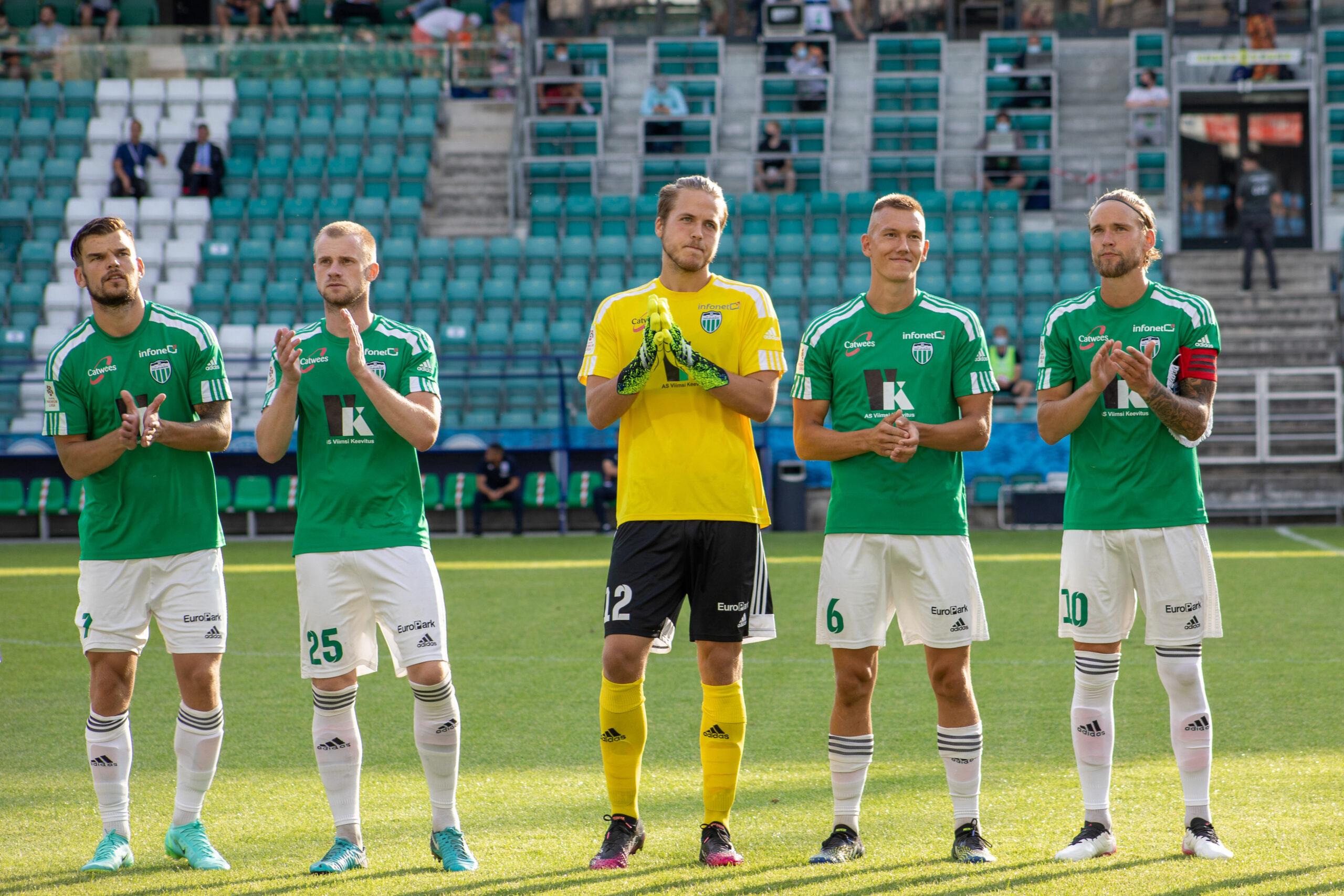 “There has been a lot of changes at both clubs since we met in 2018 so this will be a completely different game. We probably have more players in our squad from back then than they do so it’s a different proposition. It’s two different sets of players, two different stadiums – they play in the national stadium while we’ll be in Tallaght – and it’s even two different head coaches in charge. It’s going to be a different experience for both clubs. It’s a new challenge and that’s what Europe is all about.

“From watching them, they are a really good side. They are really well-balanced with a similar style and shape to how we play. They are a team full of quality and their captain, Brent Lepistu, who plays in a deep midfield role, and their front five are exceptional and a real attacking threat. Their league form has been outstanding and they have real strength in depth. If it was a boxing match, people would be saying it’s two fighters with very similar styles so it’s set up to be a good tie. 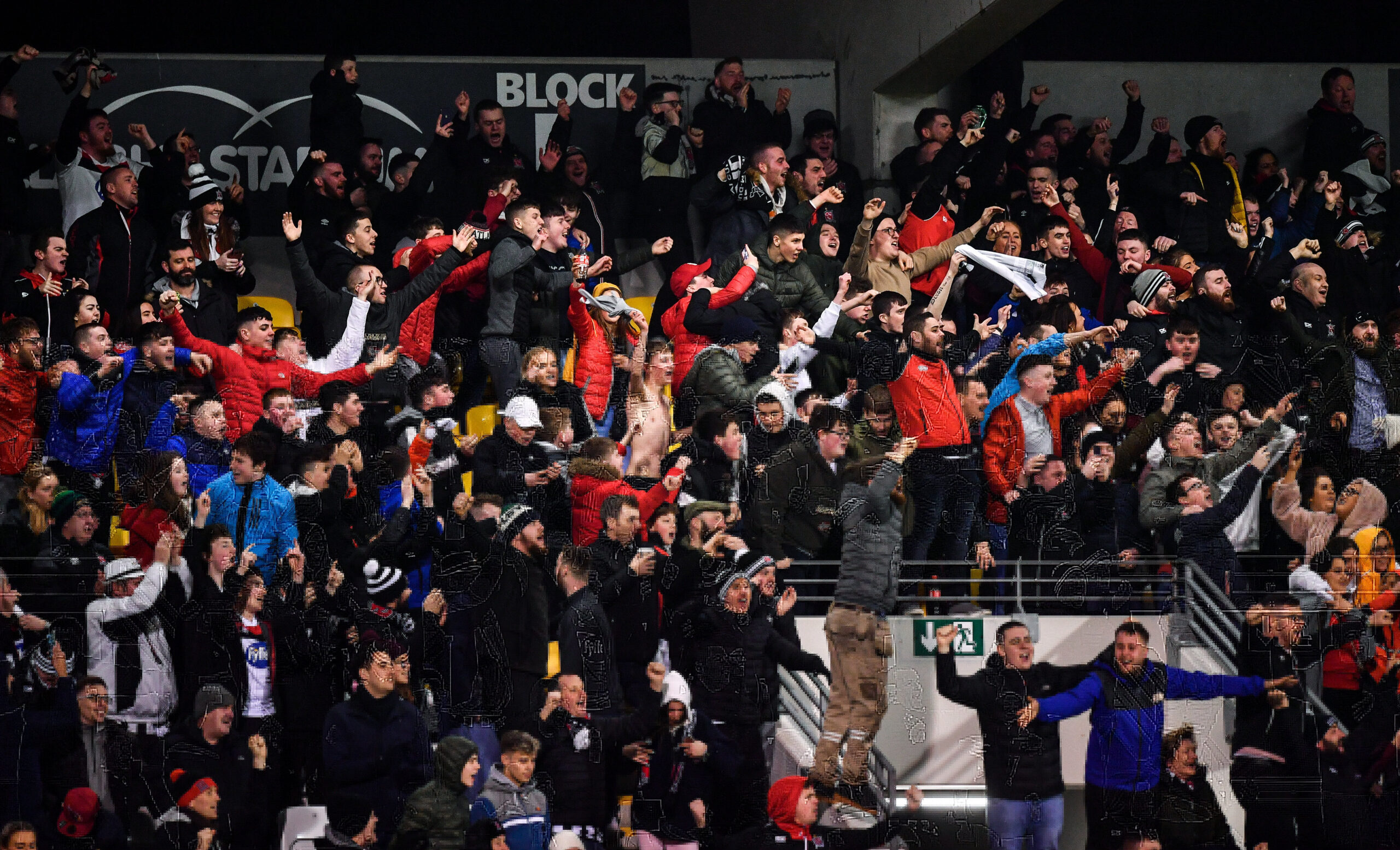 “The game will obviously be played in Tallaght. We will miss Oriel Park but it just isn’t the same unless it is full so the addition of 1,000 of our fans will really create an atmosphere and the players are looking forward to the occasion. Tallaght will also help in relation to the conditions. The weather has really affected games. We saw that against Finn Harps at the weekend and against Newtown in the last round it was extremely hot. The astroturf at Oriel Park also creates heat so the grass pitch and the evening kickoff will help us.

“Away goals have been scrapped this year and that gives clubs real freedom to go and attack now. In the past, if you were at home, 2-1 or 3-1 wasn’t a perfect result in Europe because of the away goal but it’s something you can play with now. On the flip side, if you keep a clean sheet at home, you really miss scoring that away goal. It’s a matter of finding that balance but, ultimately, you win games of football by keeping clean sheets and that’s part of the process this evening, even though it’s two attack-minded teams coming up against each other. 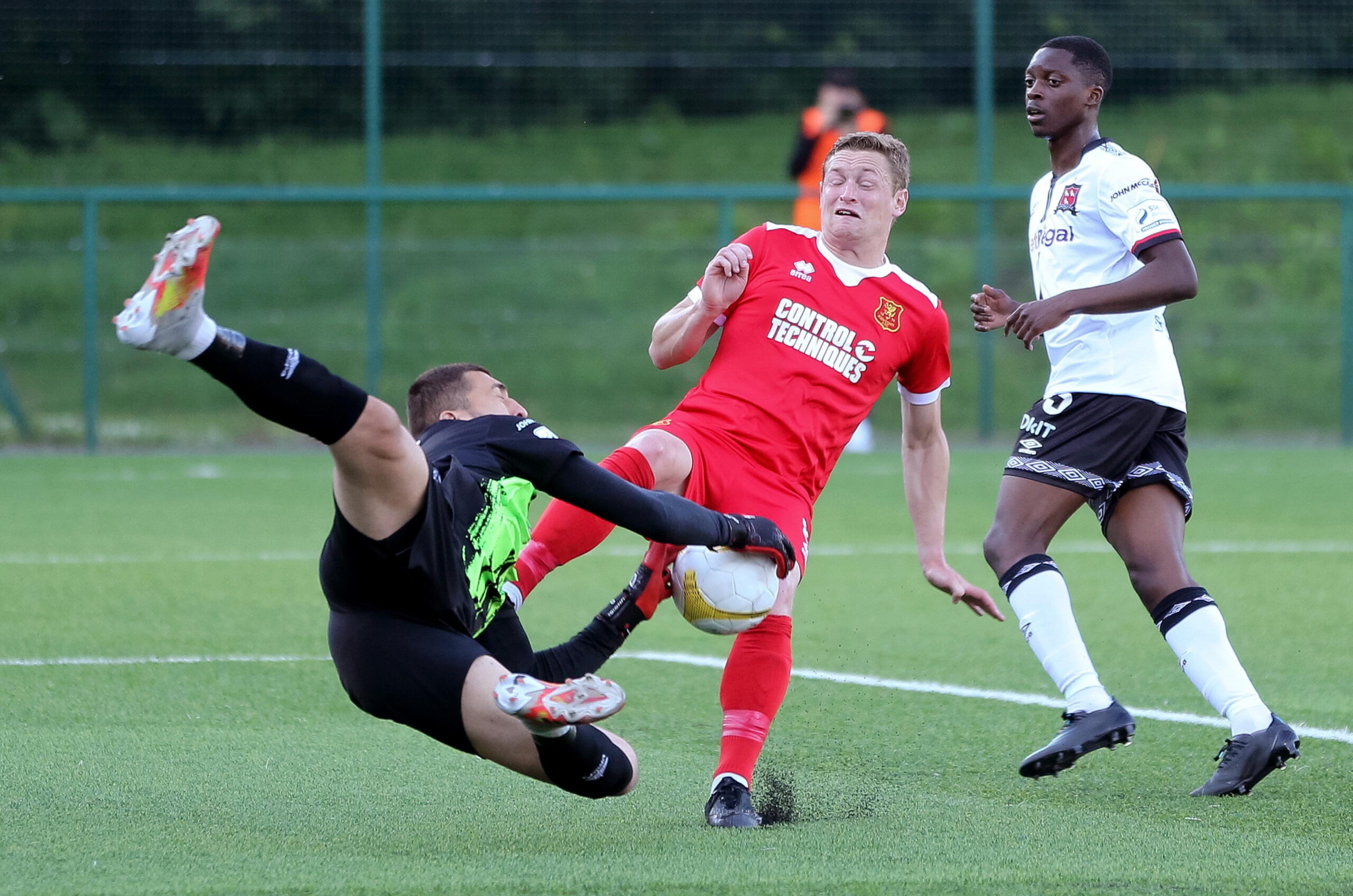 “This is a new Dundalk team. Since I returned to the club, we have played seven games and we are starting to get some rhythm. Stylistically, you are starting to see what we are looking for. It’s very early in that process and this is another test but we have three clean sheets in a row now and that is something we are proud of. That comes from the whole team. The work rate of our front three in the last few games has been outstanding and really helped the team achieve those clean sheets and Alessio Abibi has also been outstanding for us in the past month.

“Thankfully, the players who were recently affected by Covid have returned to the squad. Covid is a real issue in the country at the moment. It’s something that won’t get any better anytime soon but, hopefully, we have had our issues and come out the other side of it. The return of those players gives us real options on the bench and in terms of our starting XI. It has definitely given us a few selection headaches. Sean Murray has great European experience, Cameron Dummigan was one of the club’s form players in Europe last year and Pat Hoban’s goalscoring record is there for all to see.”