Dundalk FC is delighted to announce that Mark Hanratty has signed a new contract with the club.

The 19-year-old, who joined the club’s academy from Home Farm three years ago, made his league debut for the Lilywhites against Derry City in 2019.

Mark made four appearances off the bench last year and will wear the number 25 shirt for the season ahead.

“I’m chuffed to be staying at Dundalk,” he told dundalkfc.com. “Like everyone, I was in a bit of limbo at the end of last year but Stephen O’Donnell rang me just after Christmas and it was great timing.

“He was so positive with what he said and it didn’t take much convincing. If you look at what he did at St Patrick’s Athletic, he played a 19-year-old and a 17-year-old in the FAI Cup final so he has no problem throwing young players in which is a great sign.” 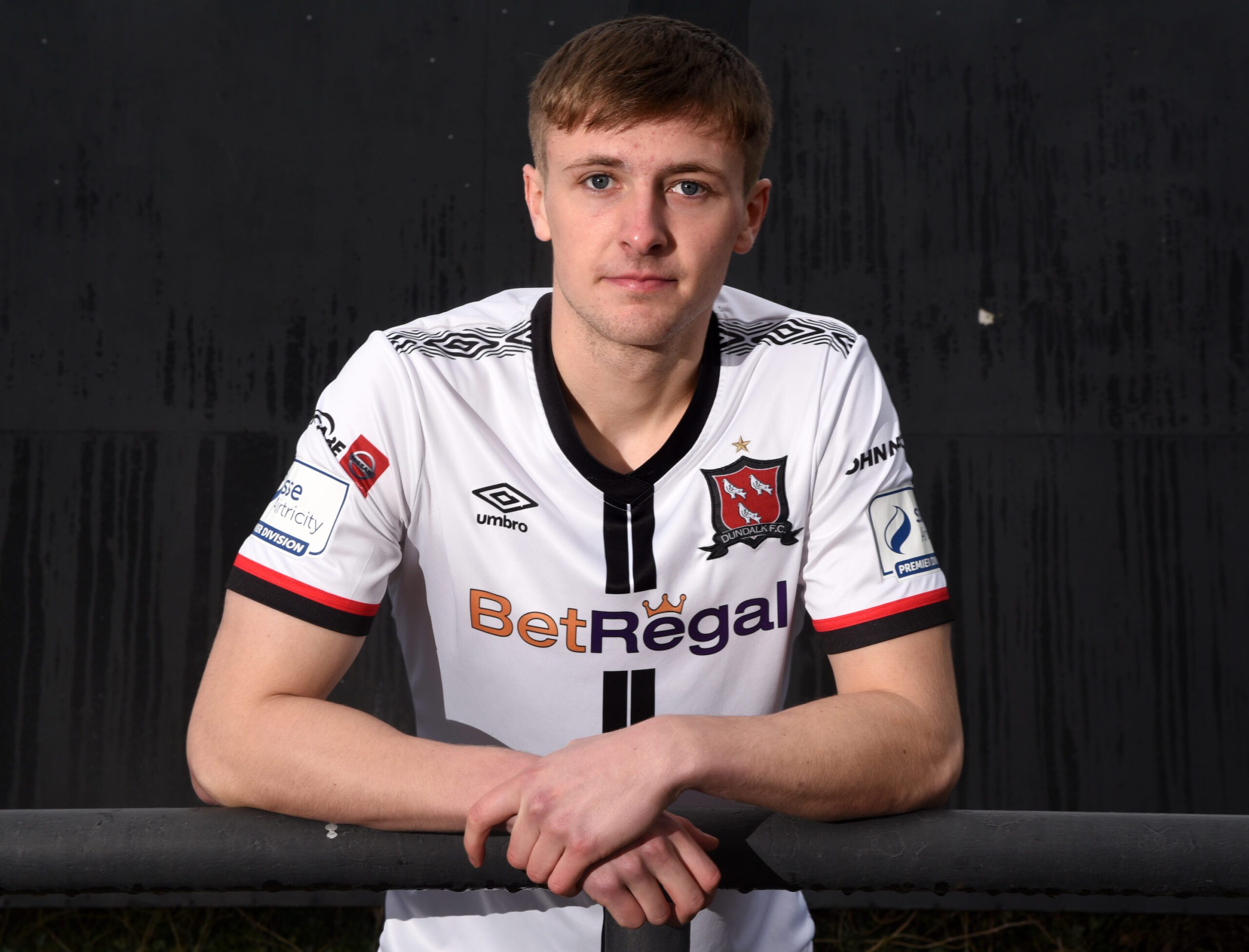 “When I left the club in 2019, Mark was only 17 or 18 and he was a player I thought had real potential,” said Dundalk FC head coach Stephen O’Donnell.

“He has been at the club since and we’re delighted to get him on board. I’m really looking forward to working with him.

“He has great attributes and is a big, strong lad with a good left foot. It’s just about belief now and Mark realising the opportunity that he has.

“We will give him every chance to go and develop himself. He has the credentials you need to have a very good career and we will be trying to help him to do that.”