Dundalk have travelled to the Netherlands to do battle with Eredivisie side Vitesse Arnhem in the first leg of the UEFA Europa Conference League Third Qualifying Round at the GelreDome on Thursday evening.

The match will be streamed live on LOITV.ie. You can buy a match pass for just €10. The kick-off is at 6.00 p.m. Irish time. You can also follow the action on the Dundalk FC social media channels.

The Lilywhites return to European action after a stunning last gasp victory over Estonian outfit Levadia Tallinn last week. That followed a 2-2 draw in the first leg at Tallaght the previous week. Ernest Agyiri put the hosts ahead at the A Le Coq Arena with David McMillan levelling on the night and 3-3 on the tie. With the match heading for extra-time, Will Patching was the hero as he found the net with virtually the last kick of the game to put us through.

Dundalk have had the luxury of having the weekend off to prepare after the league match against Sligo Rovers was postponed. Vitesse are currently in pre-season as they prepare for the beginning of the Eredivisie in 10 days time.

This will be unquestionably our toughest test to date in the competition and the Lilywhites have a long history of facing Dutch opposition in European competition – this will be the 7th tie with opponents from the Netherlands – and the first time since 2016 when we faced AZ Alkmaar in the UEFA Europa League Group stages.

Team news
Long term absentee Brian Gartland remains out with a knee injury while Daniel Cleary is approaching fitness again however will not be available for this tie. Other than that, everyone is available for Vinny Perth to choose from. 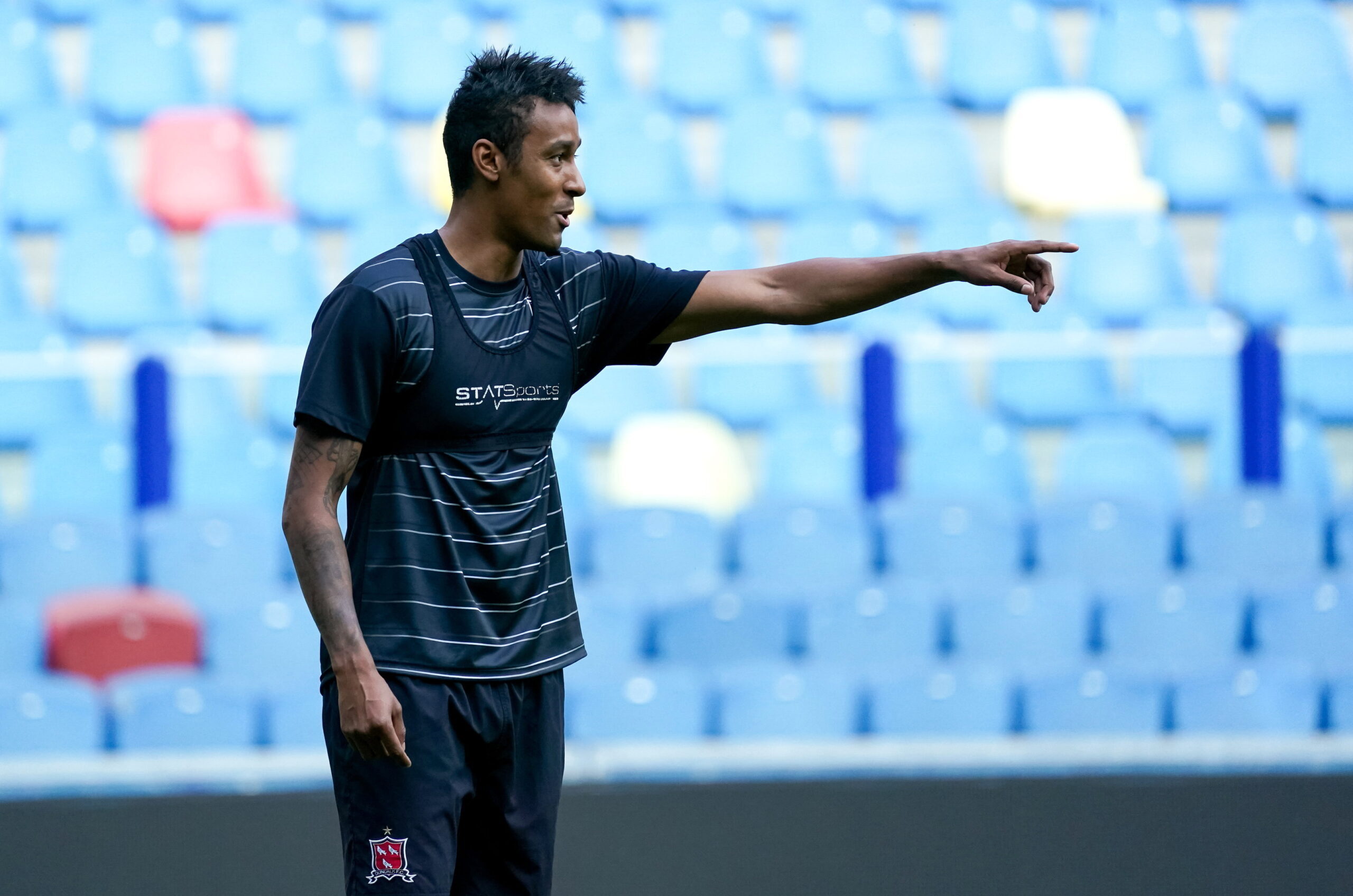 Sonni Nattestad during training at the GelreDome in Arnhem. Photo by Rene Nijhuis/Sportsfile

“I think it will be quick and frantic at times. We want to come out and score goals. Coming over here we know that they (Vitesse Arnhem) are in pre-season so we would like to think that we can catch them cold but they have played a few games and will be ready to go. We will have to be at our absolute best and try and keep the tie alive bringing it to Tallaght. Obviously they are a good side but anything we can build on at home will be brilliant.

Quotes | Vitesse Arnhem head coach Thomas Letsch.
“We have worked hard for a year for this opportunity. It’s really going to start now,It is a  strong opponent with enough individual qualities, but we look forward to the game with confidence.”