Dundalk FC is delighted to announce that David McMillan has signed a new contract with the club.

The striker, who has won three SSE Airtricity League titles with the Lilywhites, made 29 appearances in all competitions last season, scoring seven times. Three of those goals came in the qualifying rounds of the UEFA Europa Conference League, taking his overall European haul to 14, a League of Ireland record.

McMillan is the sixth player to sign a contract at Oriel Park in recent days and he said he was happy with how the Lilywhites squad was starting to take shape ahead of 2022.

“The players that have signed know what it takes to win trophies and be successful here,” he said. “I think they have a connection with the fans and they know what is expected of them. The management team have done well to nail them down and hopefully, we can build on that now. 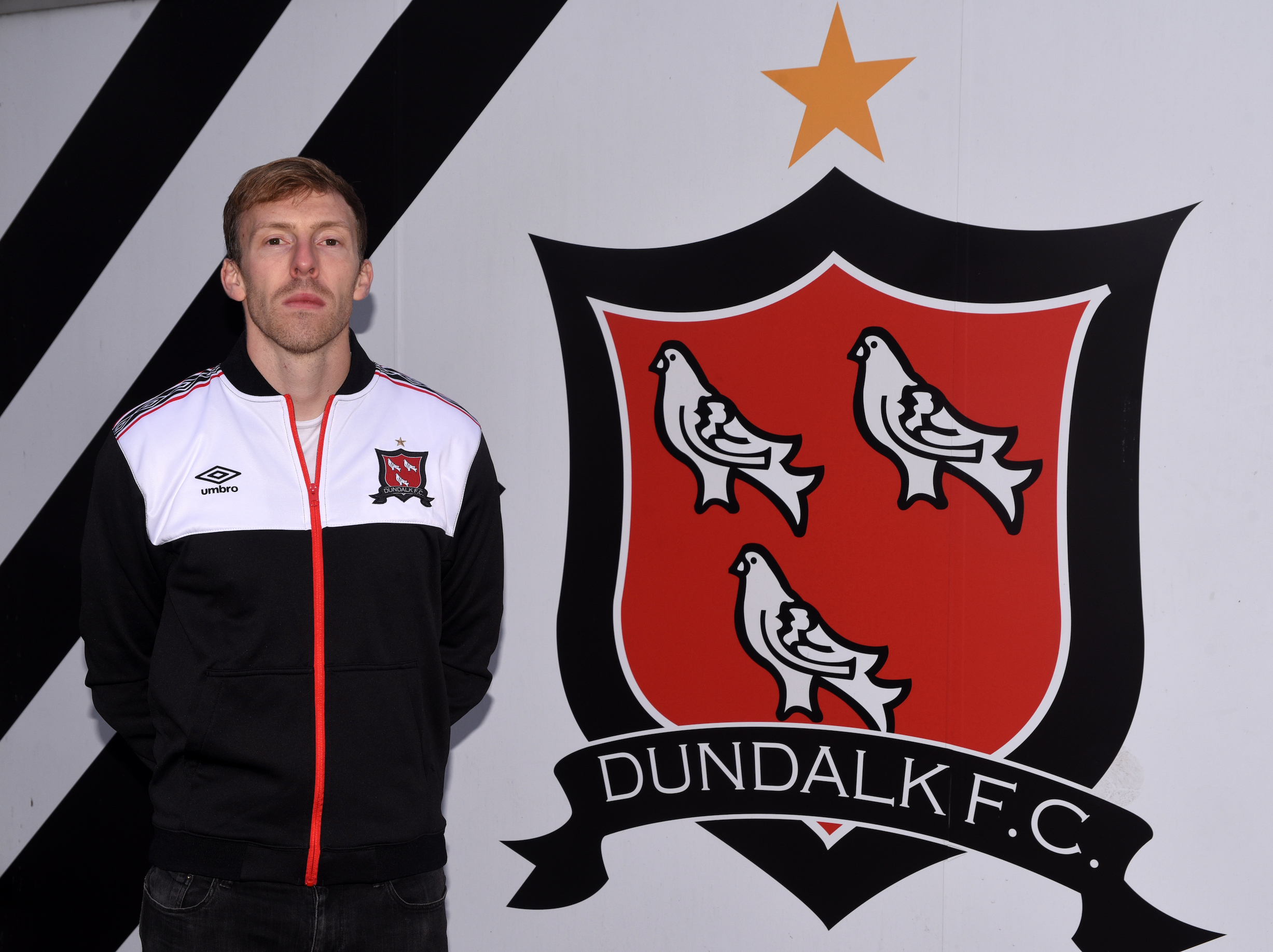 “Last season was very unsettling but there is a renewed optimism around the place. To get contracts done and signed is a relief for a lot of players and to know that the future is sorted, with new owners who are local and know the club inside out, is massive.”

Dundalk head coach Stephen O’Donnell shared a dressing room with McMillan for four seasons at Oriel Park and he said he was thrilled that Dundalk had secured the services of the 33-year-old for another campaign.

“Davey’s performances last season showed that he is still very capable of scoring goals at the highest level and he is a fantastic character to have in your team and around your club.

“You can’t underestimate how important the spine of your team is and having himself and Patrick Hoban will give us a huge platform to build off with our striking options, which is very important.”