ORIEL PARK TO BE RENAMED AS CASEY’S FIELD

As a tribute to our honorary club president Des Casey, who sadly passed away on Tuesday, we are proud to announce that Oriel Park will officially be renamed as ‘Casey’s Field’ until the end of the 2022 season.

Oriel Park, which has been the club’s home since 1936, is situated on land that has been owned by the Casey family for the past century.

Des Casey’s father, PJ, was instrumental in securing the ground for Dundalk FC’s use. A former secretary of the Dundalk & District League, PJ went on to become a committee member at the club before he was appointed as treasurer of the Free State League, a position he retained for 25 years.

Prior to Dundalk FC’s arrival, ‘Casey’s Field’ had been used for junior and minor league football but at the end of the 1935/36 season, the ambitious committee in charge of the club decided to act, and thanks to PJ’s co-operation, the club moved to the Carrick Road ground on a long-term lease.

“It was always known as Casey’s Field,” said Des in an interview with Harry Lee back in 2019. “My paternal grandmother, Mary Casey, was the owner of the property and she died in August 1927. 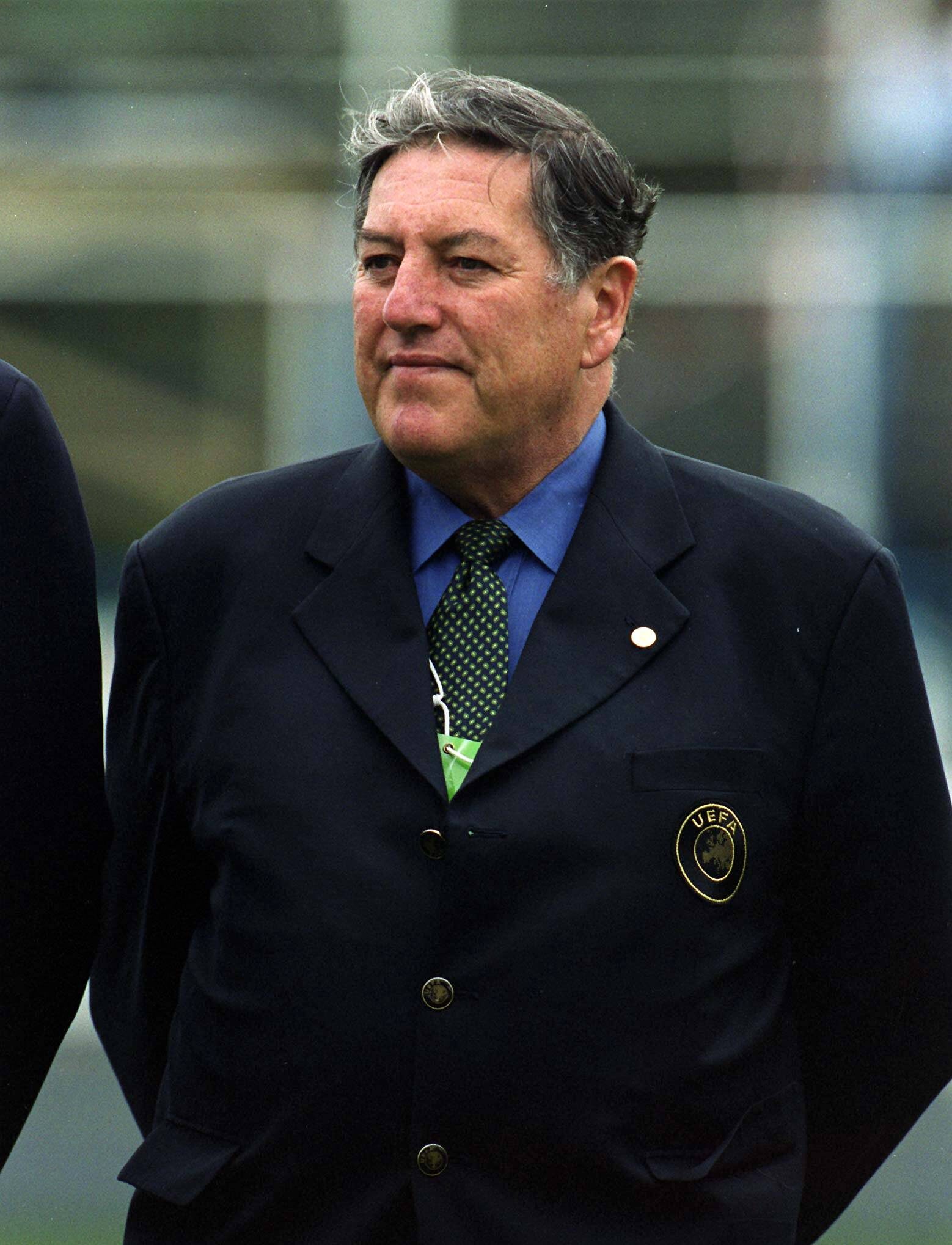 The late Des Casey, pictured when he was chairman of the UEFA Youth Committee in 1999. Picture credit; David Maher/SPORTSFILE

“Because she died intestate, my father, being the eldest of the children, became the administrator of her estate. It was probably about eight or nine acres altogether, fronting on to the Carrick Road. My father and his two brothers and his three sisters each had a plot of land.

“Dundalk FC had been playing their matches at the Athletic Grounds, down on the Ramparts, which was an excellent stadium but in 1936 the committee decided they wanted to have a home of their own and they took on Casey’s Field. That was the beginning of it.”

Renamed Oriel Park, the sun shone brightly for the first competitive game at the new venue as Dundalk beat Cork 2-1 in a Free State Shield game with Billy McAfee scoring the club’s first goal at our new home.

He will never be forgotten in these parts.