Nathan Shepperd is hoping to celebrate his 22nd birthday this weekend by helping Dundalk to close in on European qualification with three points against UCD on Friday night.

Shepperd and his teammates make the trip to Belfield looking to move level on points with league leaders Shamrock Rovers after receiving an unexpected boost earlier in the week.

On Wednesday, the FAI confirmed that Sligo Rovers had been stripped of their win over Dundalk at The Showgrounds on August 29th after fielding an ineligible player.

Dundalk were subsequently awarded a 3-0 win, which moves them one point ahead of third-placed Derry City – and just three behind Rovers – and Shepperd said the Lilywhites are determined to make the most of some good fortune.

“We don’t want to rely on stuff like that but it is what it is,” said the Welshman. “It’s come our way and we’ll take it and move on to Friday.

“We’ll just take every game as it comes now, go for it, play as well as we can, win as many games as we can, and see where it takes us.”

Dundalk’s last visit to the UCD Bowl ended in frustration back in May. Goals from Paul Doyle and Patrick Hoban put Stephen O’Donnell’s side 2-0 up but the Students rallied and took advantage of Andy Boyle’s red card to salvage a share of the spoils.

“People look at the league and see UCD’s position and think they can be an easy touch but they’re always competitive and nobody is going there and battering them,” said Shepperd.

“They go into each game with a plan and they go right until the end. It will be a tough game, just like it was up there earlier in the season.”

Dundalk responded to that setback in the capital by going on a five-game winning run and Shepperd has called on the Lilywhites to reproduce their killer instinct.

“Our performances haven’t been bad over the past few weeks,” he said. “I know the score-lines probably don’t suggest that but we’ve dominated games and just haven’t been clinical enough in the opposition box and ruthless with our defending. We need to get both sides of that back to the way we were when we were winning games. That’s the aim.

“If you look back to last week’s game with Shelbourne, we created a couple of good chances and we just need to be more ruthless so that we’re not relying on decisions to go our way.”

One of the big positives from the scoreless draw with Shels was the aforementioned Paul Doyle’s return to action. The former UCD captain missed four games after sustaining a hamstring injury in the 1-1 draw with Derry City in August but he showed no ill effects after coming on as an 82nd-minute substitute for Lewis Macari.

“We were very unfortunate to pick up the injuries and to lose bodies when we did so it’s great to have lads like Paul back in the squad,” said Shepperd.

“I thought he did very well when he came on against Shelbourne last week and hopefully we can all kick on now between now and the end of the season.” 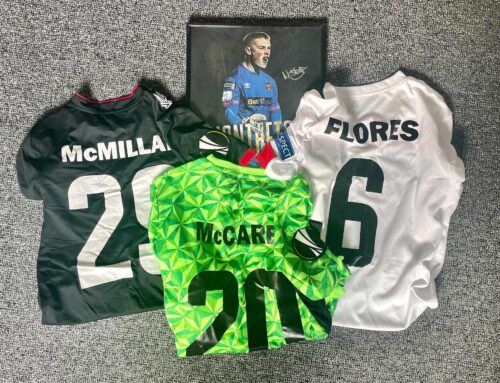 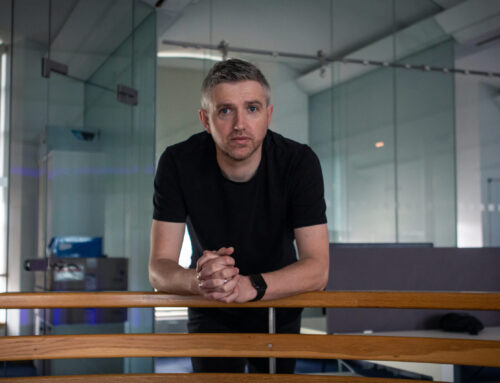 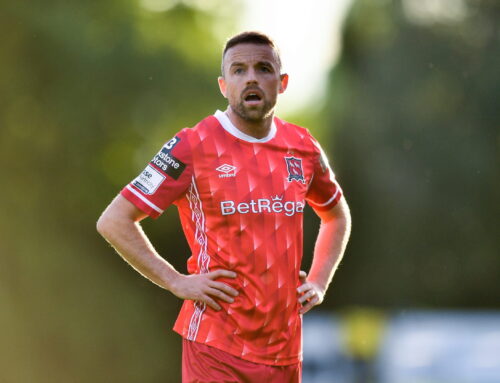