Vinny Perth believes the club has carried out some good business with the acquisitions of Sami Ben Amar and Cameron Yates.

Ben Amar and Yates have both penned short-term deals until the end of the season, with an option for next year, and Perth said it was a sign that the club was building for the future.

“Sami has raw talent and we have watched a lot of his games in France,” he told dundalkfc.com. “He is someone who can play all along the front three positions and he’s a player who will really excite people.

“He gives us real competition in the wide areas if we are going to play 4-3-3. We’ve had issues with Michael Duffy and Daniel Kelly in the last month so he gives us an extra option and we have four out-and-out wingers now with those three and Han Jeongwoo.

“It’s a good deal for us. We have signed him until the end of the season with an option for next year so it’s up to us, and Sami, to grow together and see if he can add to the talent pool we already have at our disposal.” 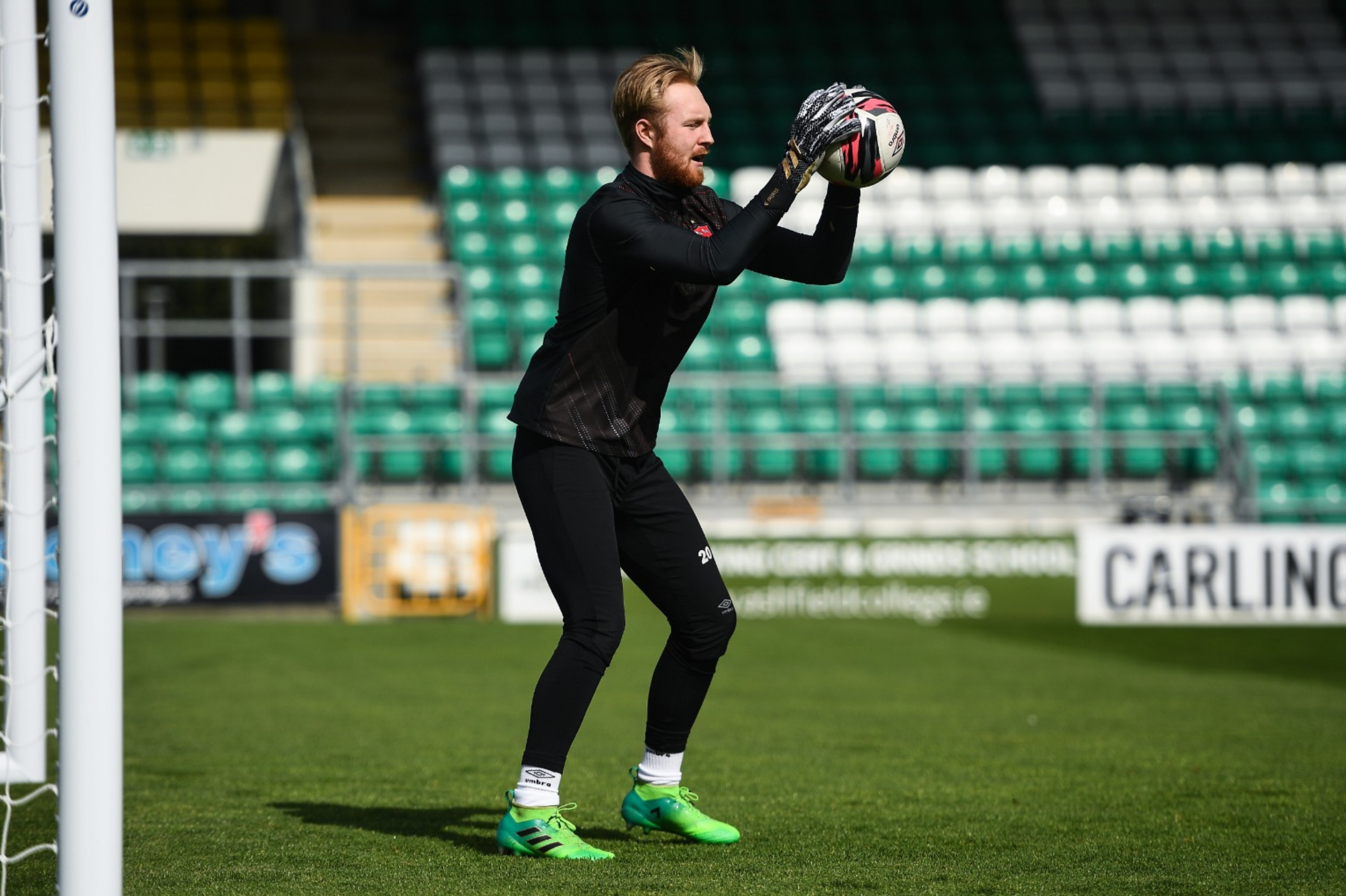 Scotsman Yates arrives after three seasons with Wycombe Wanderers. Before that, he spent a decade at Leicester City’s youth academy, playing regularly with their U18 and U23 sides.

“From a football sense, Cameron is a player who has been brought up the right way. He was at Leicester City all the way through his teens and he was a number two with Wycombe Wanderers in the Championship last year,” said Perth.

“He is someone who has come over and we have had a good look at him. He’s 22, his character fits the DNA of the club and the target for him now is to try and force himself into the first team and become an option for next season.

“It has been a challenge during this window trying to get players in that we think will make an impact but we believe that Sami and Cameron can do that between now and the end of the season.” 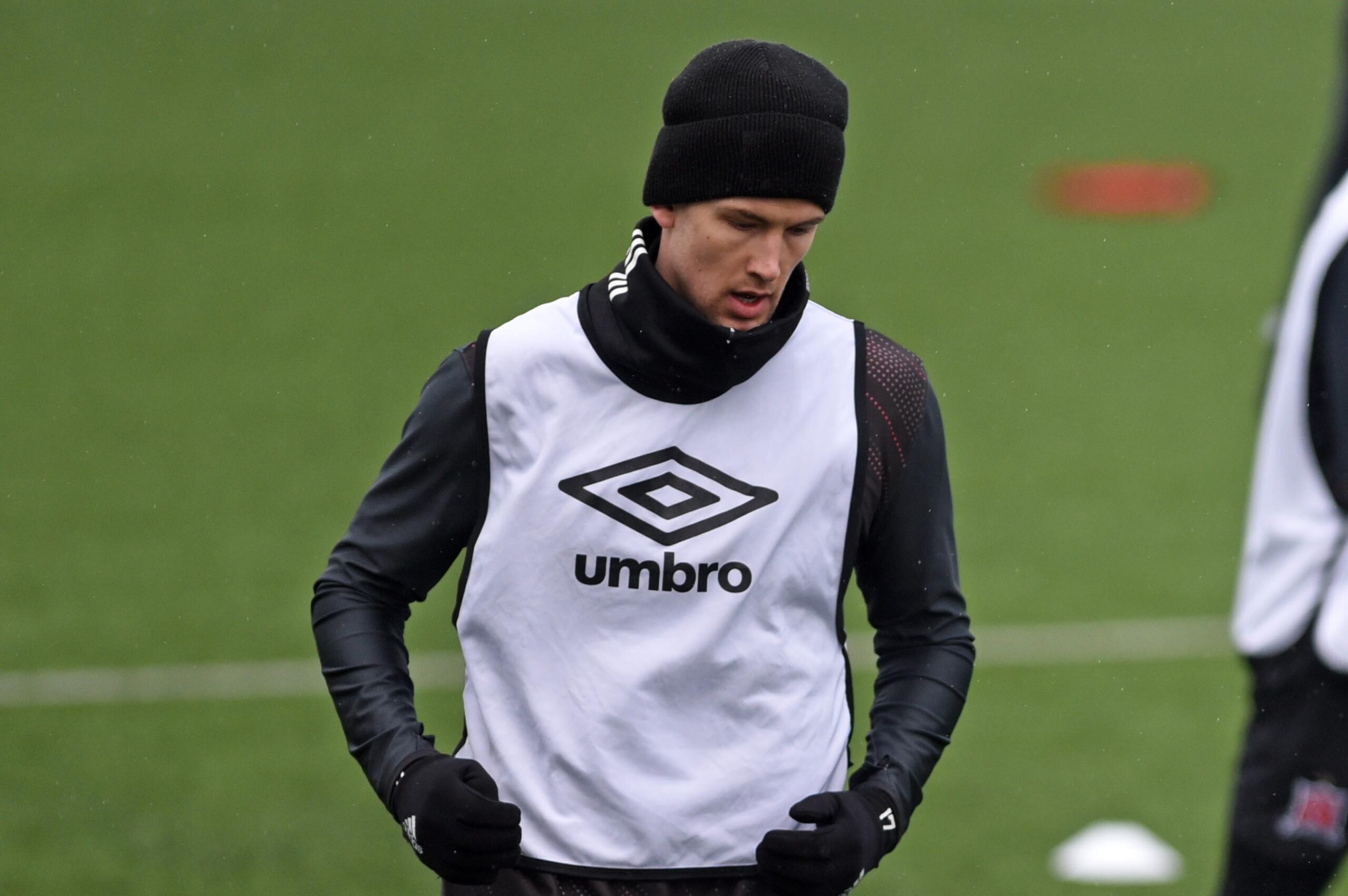 “Ole has gone for various different reasons but they’re certainly not football reasons,” he said. “He felt it would be the best thing for him to go home to Norway and we can understand that.

“One of the things that Covid has done is make life so difficult for players who are away from their families because they can’t travel home and back without problems.

“If I ever have personal issues with a player, I always send them home to their parents or family and tell them to take a few days off but you can’t do that with lads who don’t have families based in Ireland.

“Ole was a great person when he was here. He was very popular with the players and staff and is a big loss to the group. We want to wish him well.”