Dundalk are in Oswestry to face Welsh side Newtown in the first qualifying round second leg of the UEFA Europa Conference League on Tuesday evening.

The Lilywhites were 4-0 winners at Oriel Park last week and speaking to dundalkfc.com ahead of the return leg, Head Coach Vinny Perth feels that there is a good balance in the squad ahead of the tie.

“We are operating off the same squad as last week, we are down six senior players at the moment but we have a nice blend of experience and youth. It’s a good balance. There’s a great mood in the camp, there’s a great vibe the past few weeks. 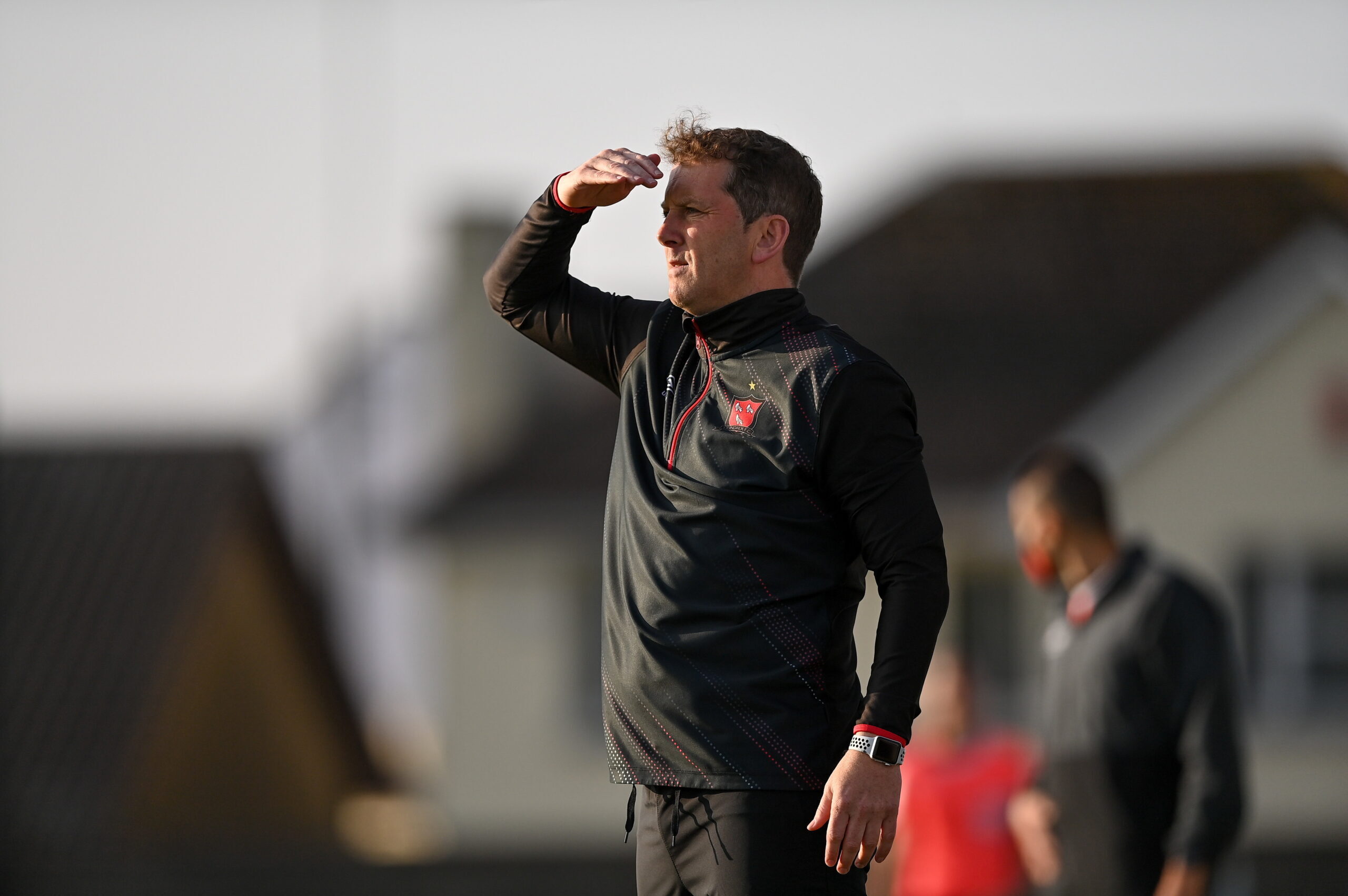 Last week was the first match in the new UEFA Europa Conference League and Perth has called all European football serious business.

However he did stress that he felt that there was an element of underestimation of Newtown and has reiterated that won’t happen with his Lilywhites players on Tuesday evening.

“We are here for serious business. Europe is always a serious time but we have a focused group and we have a group who want to go and win the game. We know how important it is.

“I think our opponents were shown a lack of respect last week by some people. It was like the time that we beat Linfield 6-0 at Oriel but mainly that was because we were so good. Not a reflection of who we played and that was the same last week.

“We won’t be underestimating Newtown tomorrow. They are a good side who are well capable of causing us problems. We have to pick the right team, we have to be really strong away from home mentally and we have a bit of work to do as we normally would do but we are in a good place. ” 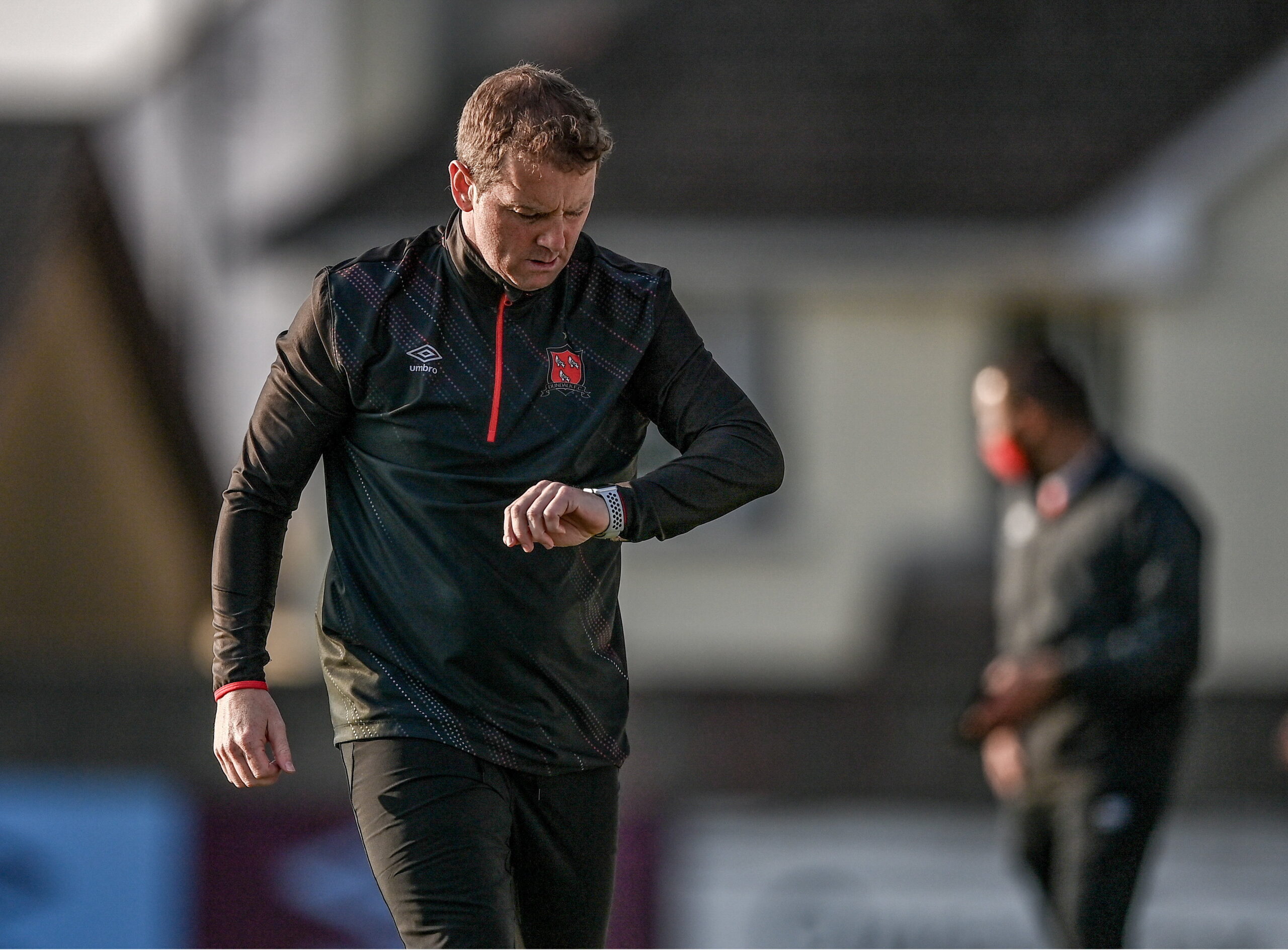 The focus is entirely on the group with a spot in the second qualifying round against Levadia Tallinn of Estonia or St. Joseph’s of Gibraltar next up.

The Dubliner though is not taking anything for granted and is ready for the challenge.

“We have to look after what we do. What I am trying to emphasise to everyone within this club is that the past is the past and we are trying to create a new future for everyone.

“This is part of that, all we are doing is concentrating on ourselves and our own game. We are looking forward to the game, we want to win and hopefully we can do that over the 90 minutes tomorrow evening.”