Dundalk hit the road again on Bank Holiday Monday looking to make it a hat-trick of wins for the first time in 2021 when they take on Longford Town at Bishopsgate.

You can follow all of the action on our new Match Centre feature on the Dundalk FC App. Updates get underway from 5 pm

The Lilywhites made it two wins from two at the RSC in Waterford on Friday night with a 3-0 win over the Blues. Andy Boyle’s header, along with a Chris Shields penalty, put Dundalk 2-0 up at the break before Michael Duffy netted immediately after the restart to seal the three points.

Newly promoted Longford Town have struggled for form recently. On Friday night, they were beaten 3-0 by St Patrick’s Athletic and find themselves bottom of the table with no win since the opening weekend of the season against Derry City.

This is the first Premier Division meeting of the sides since October 2016, where the Lilywhites recorded a comfortable 3-0 win at the same venue. Dundalk currently occupy sixth place in the table and know that a win in the midlands could move them into fourth by the end of the night. 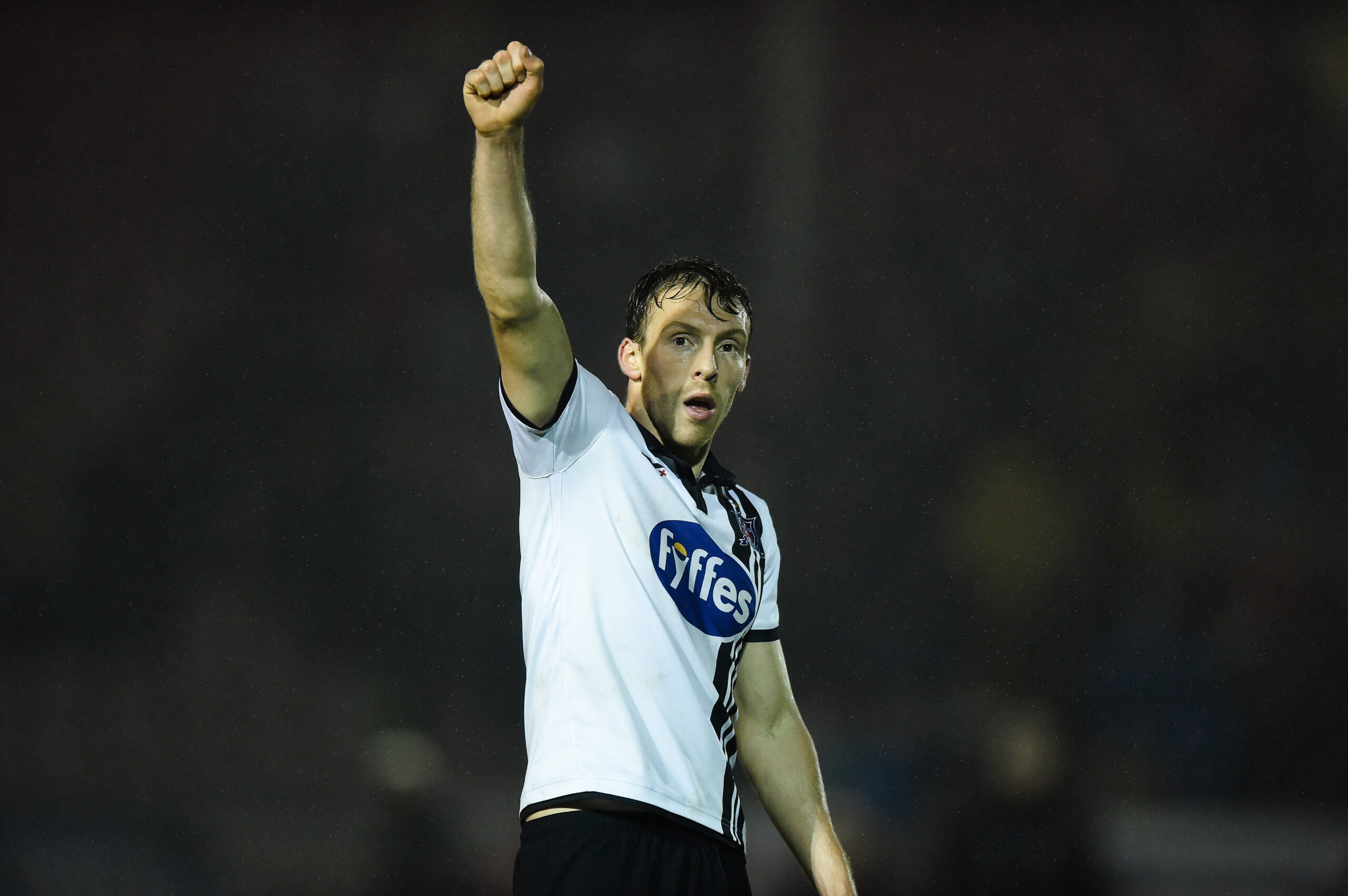 Team News
David McMillan and Cameron Dummigan are out after picking up injuries in Waterford on Friday night but Darragh Leahy and Daniel Kelly return to the squad.

Jim Magilton Quotes
“It was a magnificent all-round team performance against Waterford. There are still lots of things we can improve on but we were delighted with the clean sheet and delighted for the players. Day by day, week by week, game by game, our confidence is growing.”

Chris Shields Quotes
“We have settled things down at the back over the last few weeks and we deserved the clean sheet in Waterford. We got a bit of good fortune but we’ll take it. Two away games on the trot is never easy and Longford are a good side on their day. I know Daire Doyle well and he will have them playing well. It’s about us going down there and trying to keep this momentum going.”